GUIYANG, Feb. 6 (Xinhua) -- Chinese President Xi Jinping on Thursday inspected an aviation division of the Air Force stationed in southwestern Guizhou Province ahead of the Spring Festival, or the Chinese Lunar New Year. 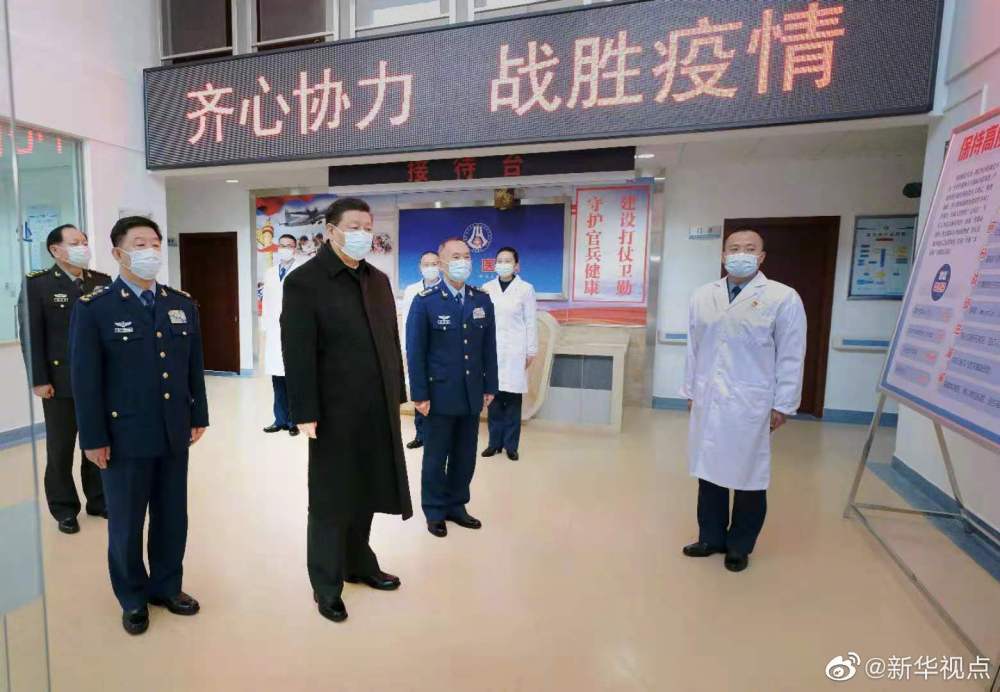 Xi, also general secretary of the Communist Party of China (CPC) Central Committee and chairman of the Central Military Commission (CMC), extended New Year greetings to all soldiers and officers of the People's Liberation Army, armed police force, civilian personnel in the military, militia and reserve forces, on behalf of the CPC Central Committee and the CMC.

During the inspection, Xi visited an army hospital to learn about the troops' COVID-19 response as well as their support to local epidemic control.

Hailing the armed forces' contribution to the fight against COVID-19, Xi warned of the increased risk of virus spread during the Spring Festival holiday which is expected to see more trips and gatherings.

He asked the military to be ready to support local authorities in fighting the epidemic to consolidate and develop China's sound momentum in COVID-19 response.

When inspecting a special aircraft designed for information warfare, Xi stressed the need to speed up the development of advanced equipment and cultivation of professionals, strengthen targeted and force-on-force training, and accelerate the upgrade of new combat capabilities.

Learning about the education and training of soldiers and officers, Xi demanded strengthened military trainings under combat conditions to continuously improve the level of training and the capability to win wars.

He called on the military to resolutely implement the decisions and instructions of the CPC Central Committee and the CMC, follow the regular epidemic prevention and control measures, and comprehensively advance military training and war preparedness, so as to mark the CPC centenary with outstanding achievements. 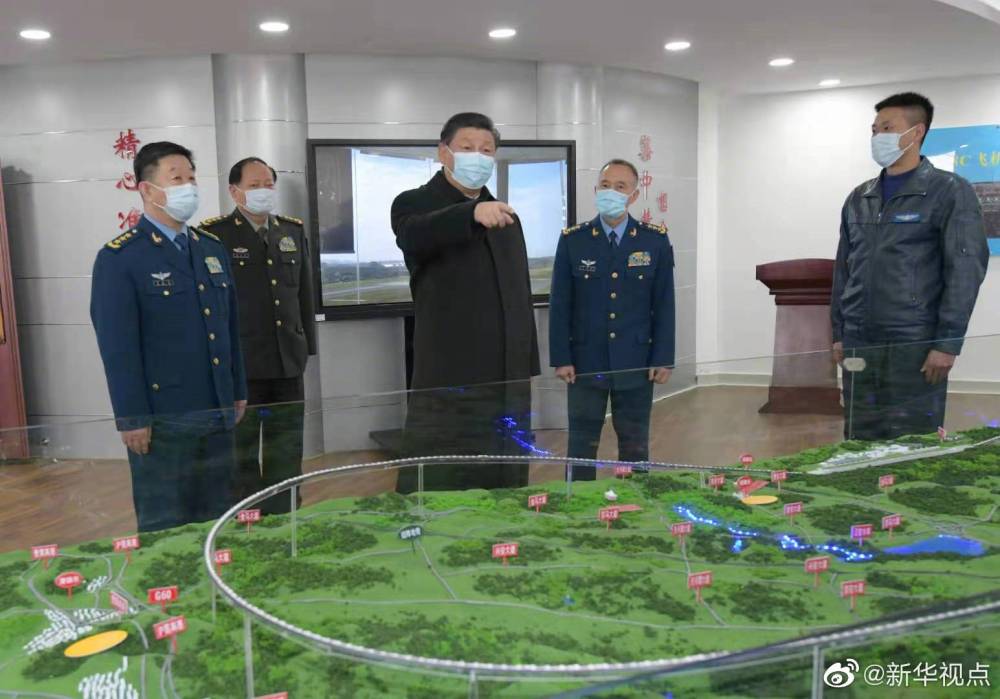 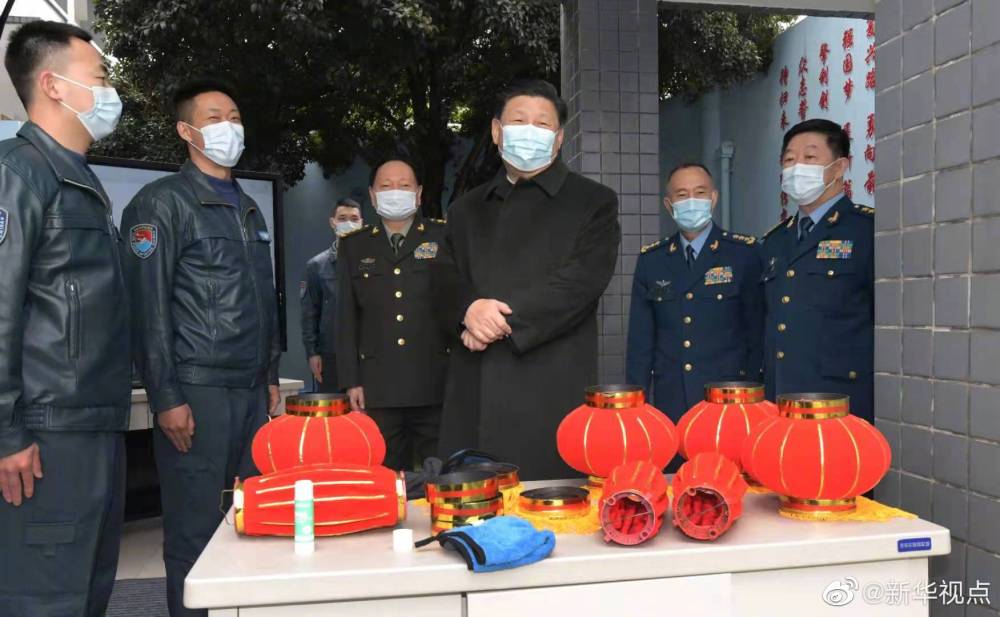