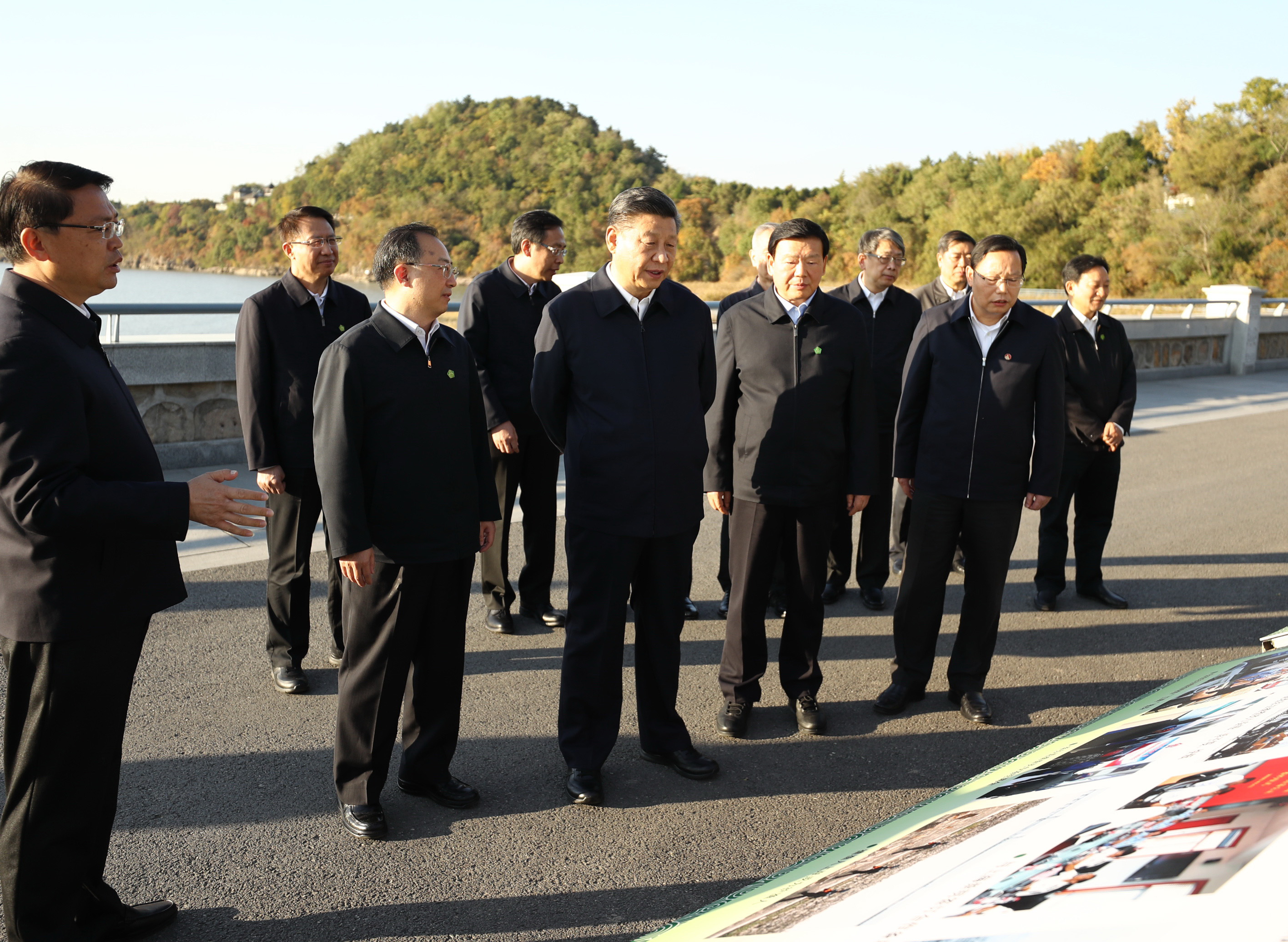 The inspection tour came after Xi attended a grand gathering to celebrate the 30th anniversary of the development and opening-up of Shanghai's Pudong.

In the afternoon, Xi first went to a riverside district in the city of Nantong, where he inspected local efforts in improving the overall environment along the shoreline of the Yangtze River, as well as the enforcement of fishing ban policies.

Xi then went to Nantong Museum, where he watched exhibits introducing Zhang Jian, a Chinese industrialist and educator in the late 19th century and early 20th century.

The museum, founded by Zhang in 1905, is the first public museum founded by Chinese. 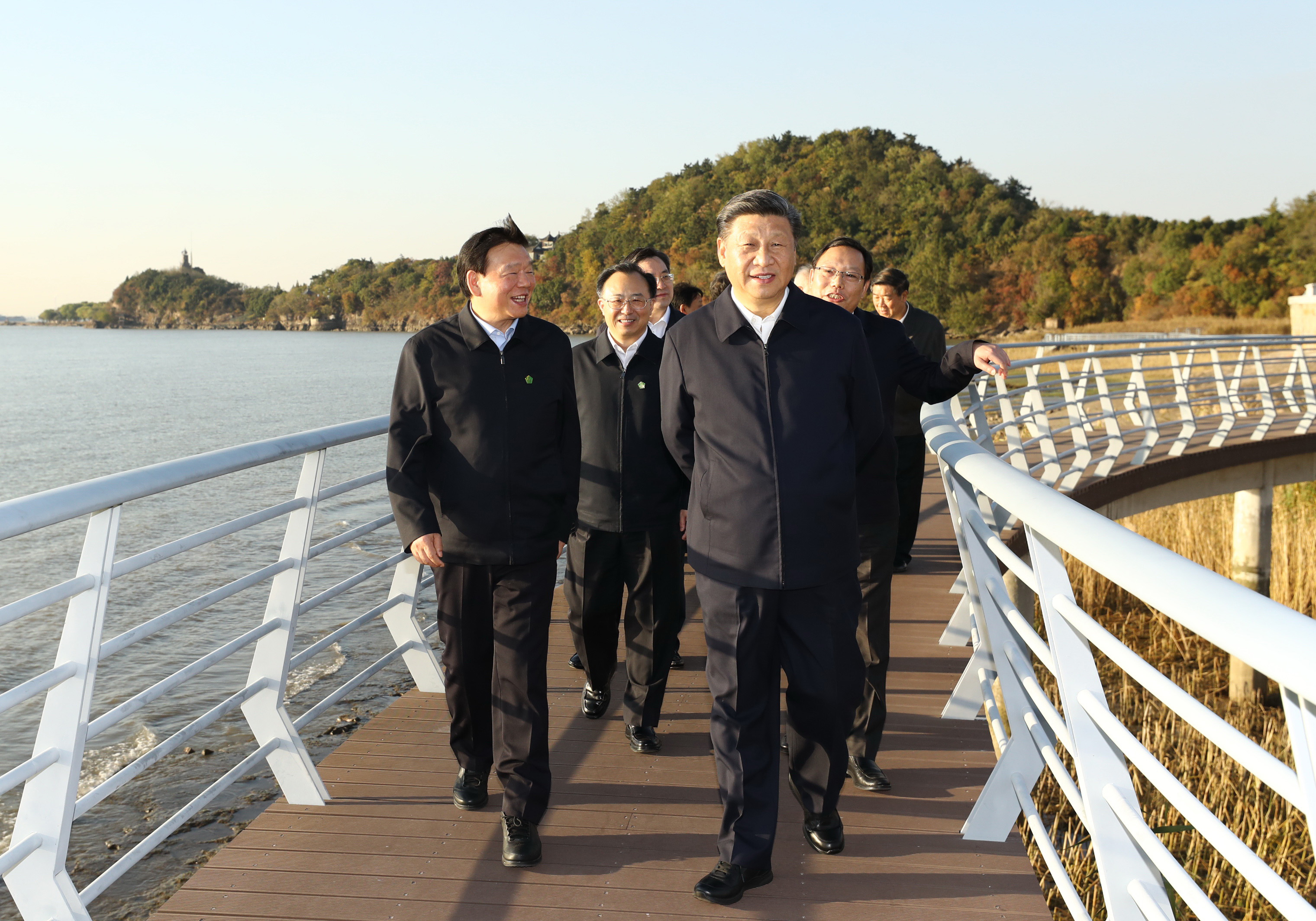 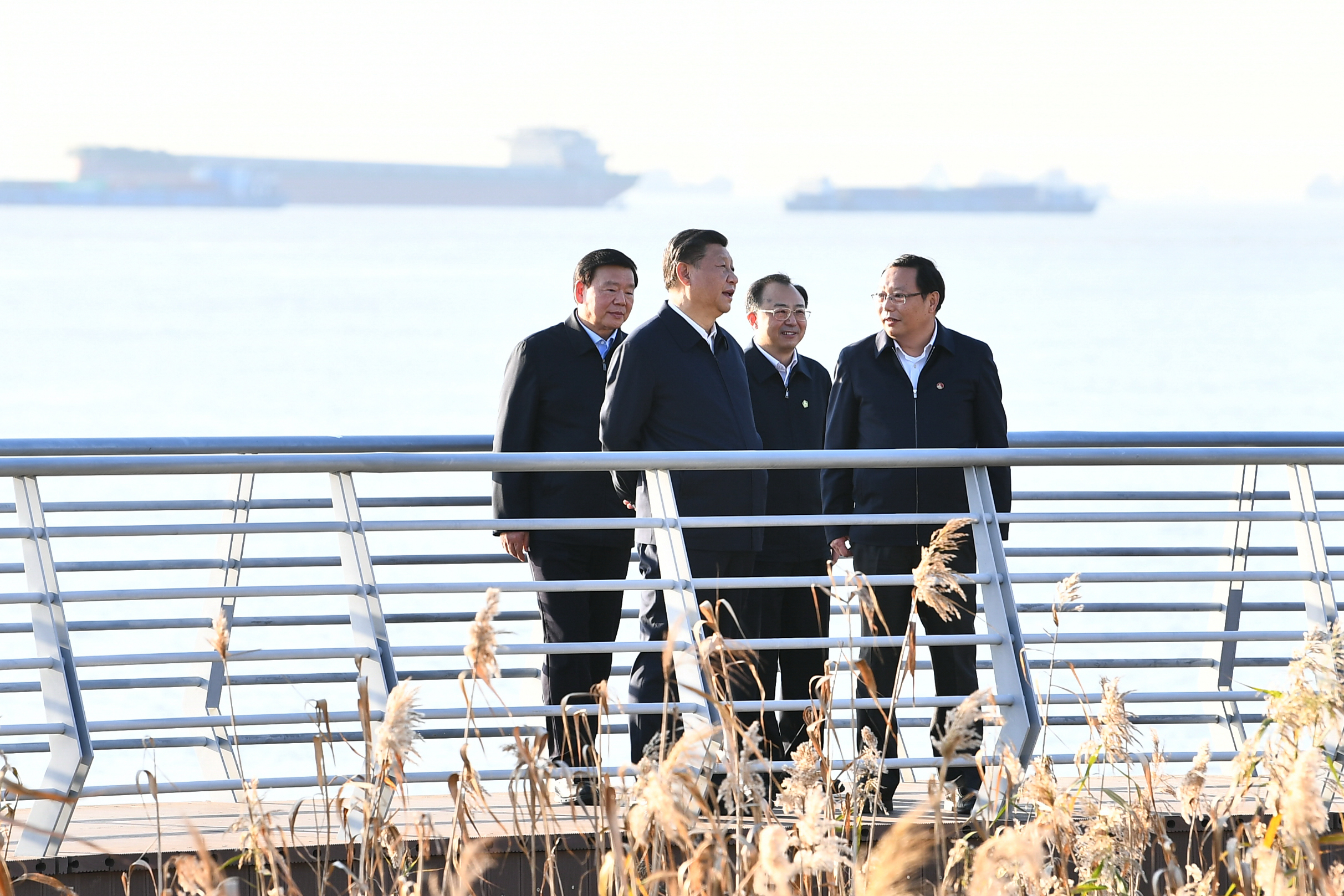 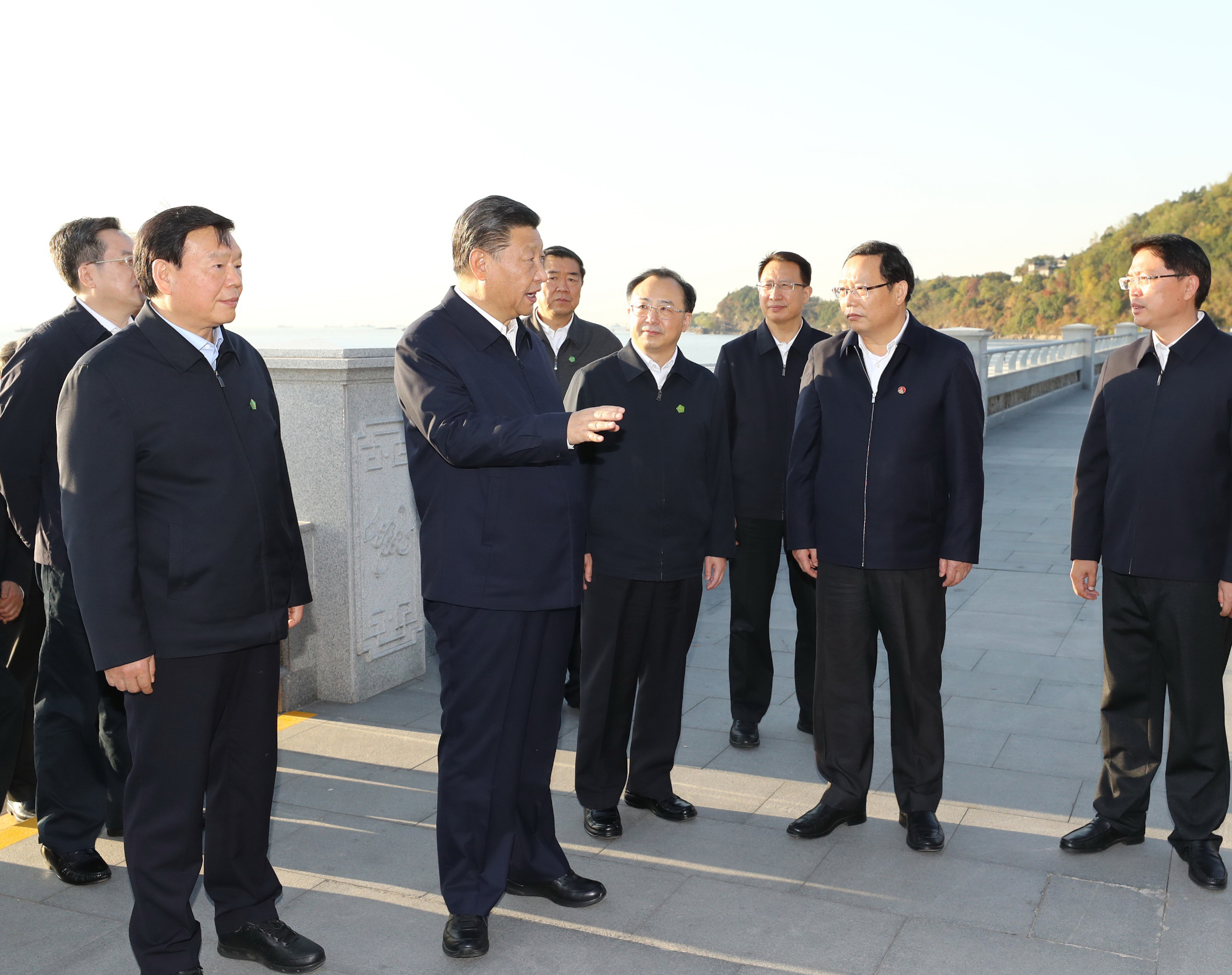 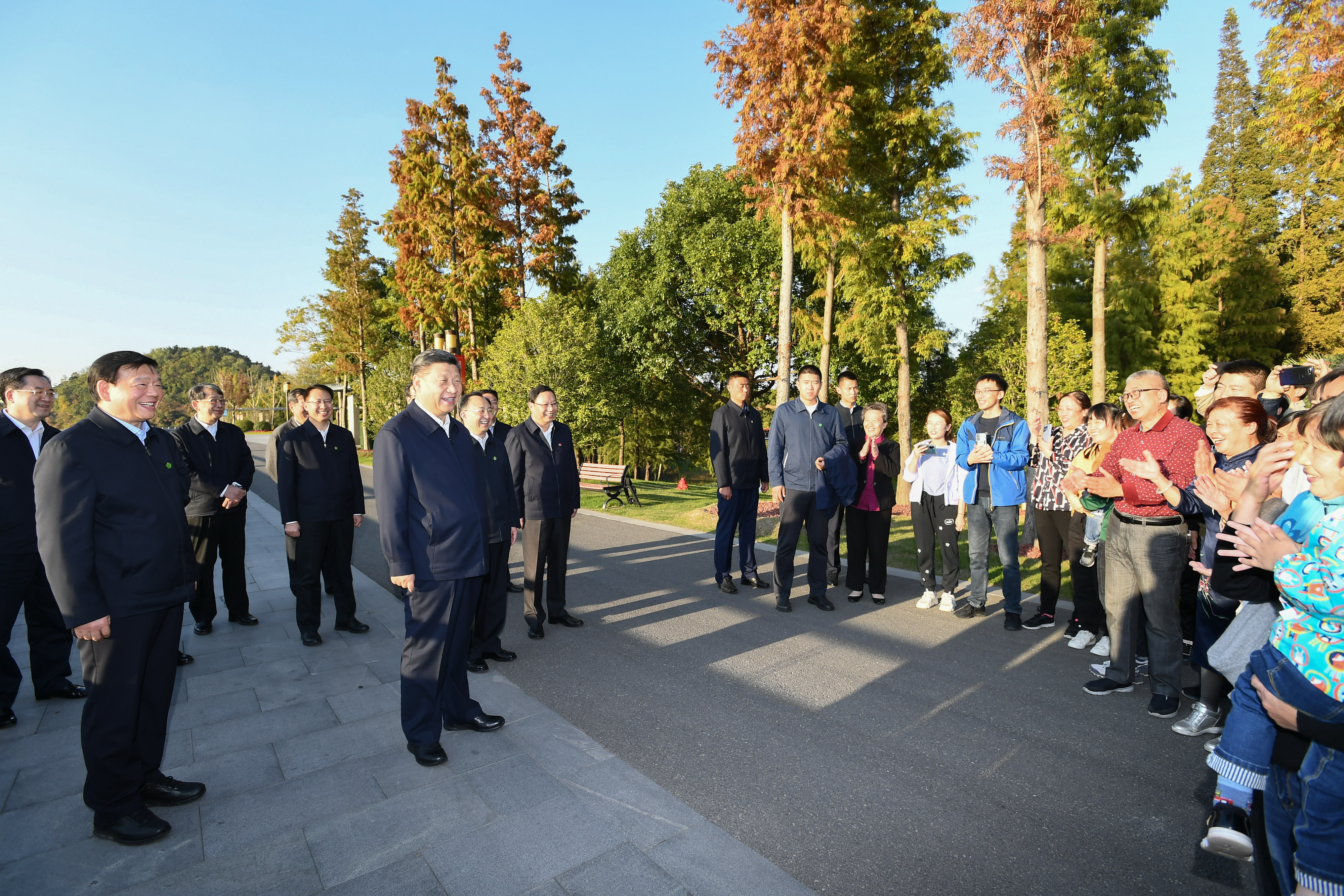 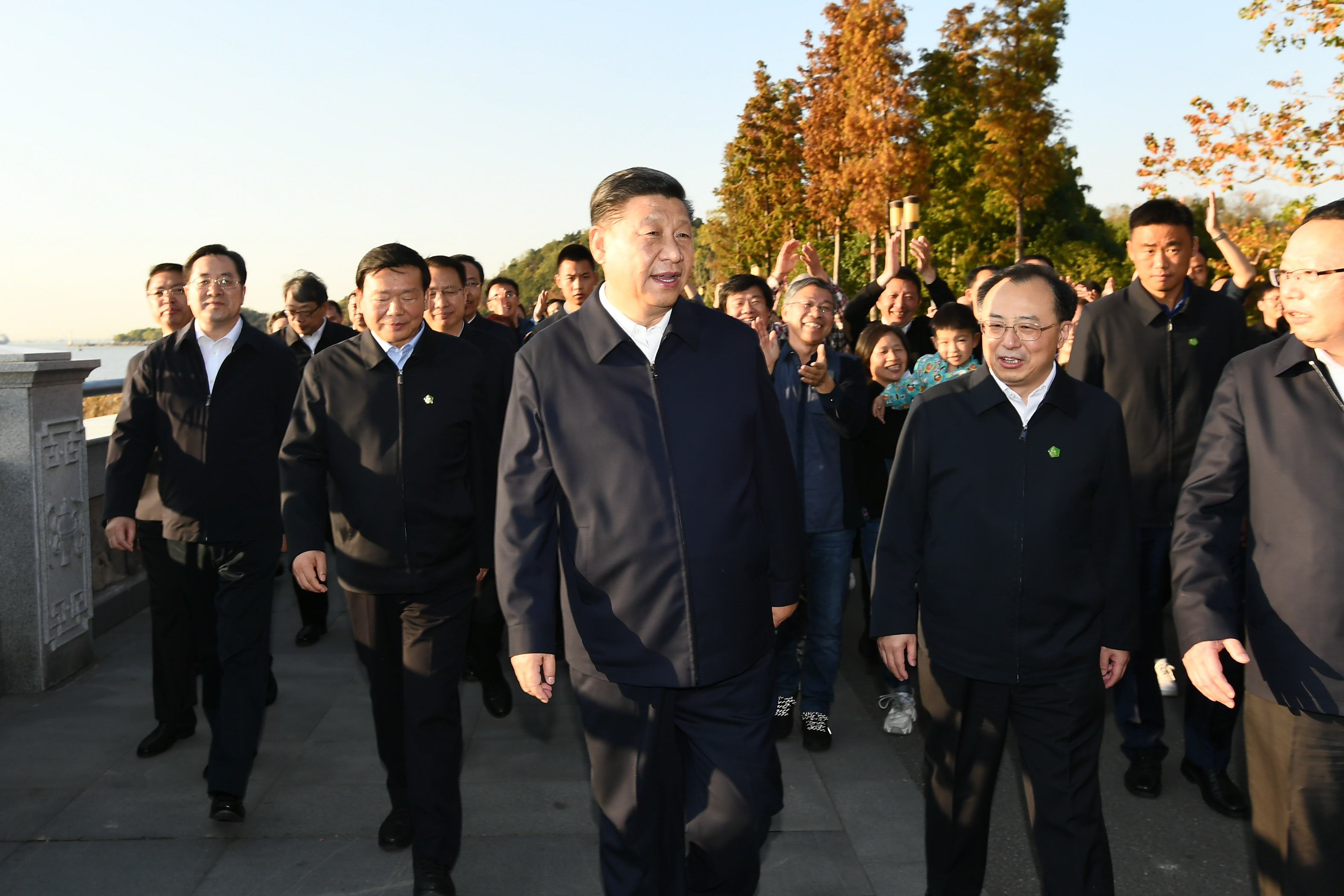