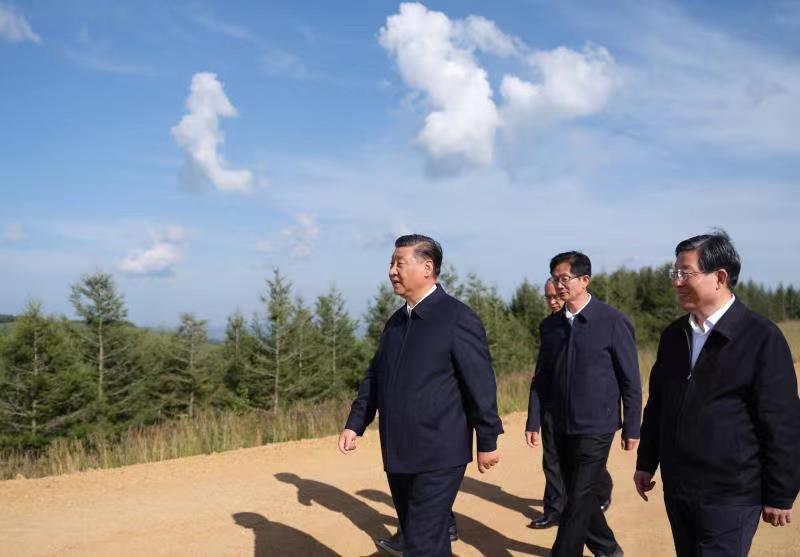 During his inspection tour of the Saihanba forest farm, Xi learned about the management and protection of the farm, as well as Hebei's coordinated efforts in conserving its mountains, rivers, forests, farmlands, lakes and grasslands, and desertification control. Xi also visited forest rangers.

Xi then went to a forest named after Wang Shanghai, a late official of the farm. Xi checked the growth of the trees and learned about the promotion of the Saihanba spirit and the high-quality development of the farm. 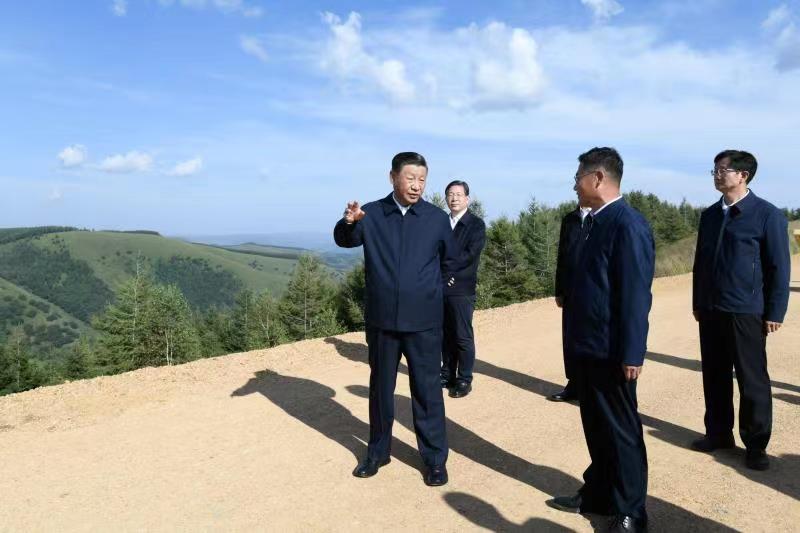 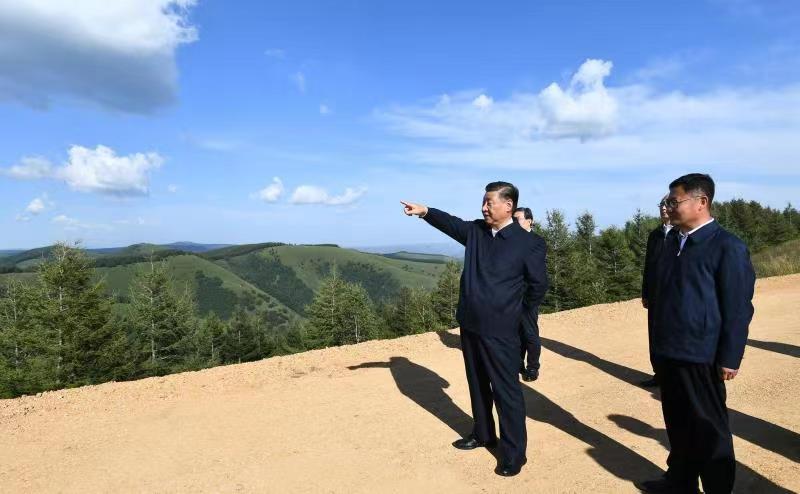 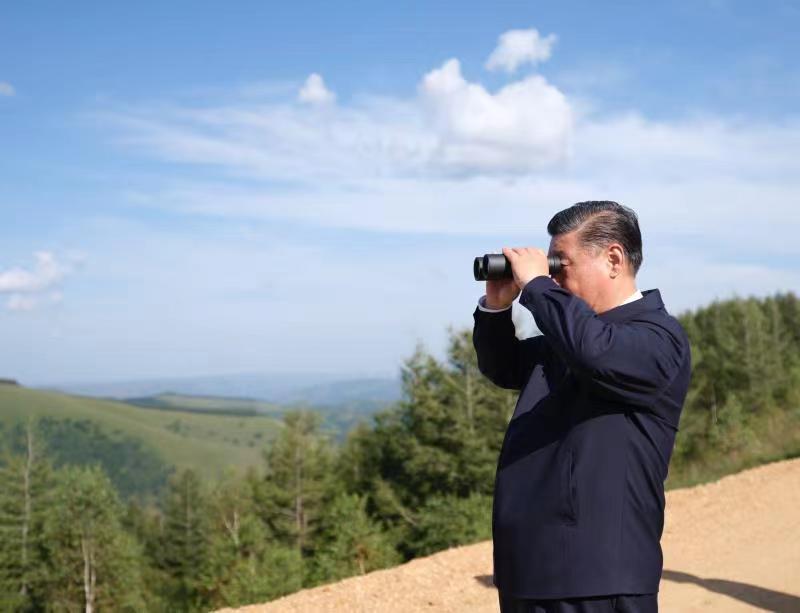 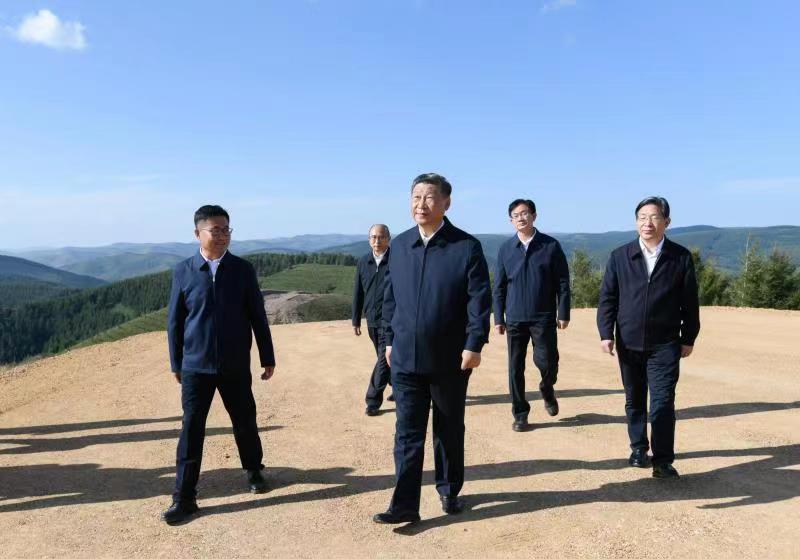 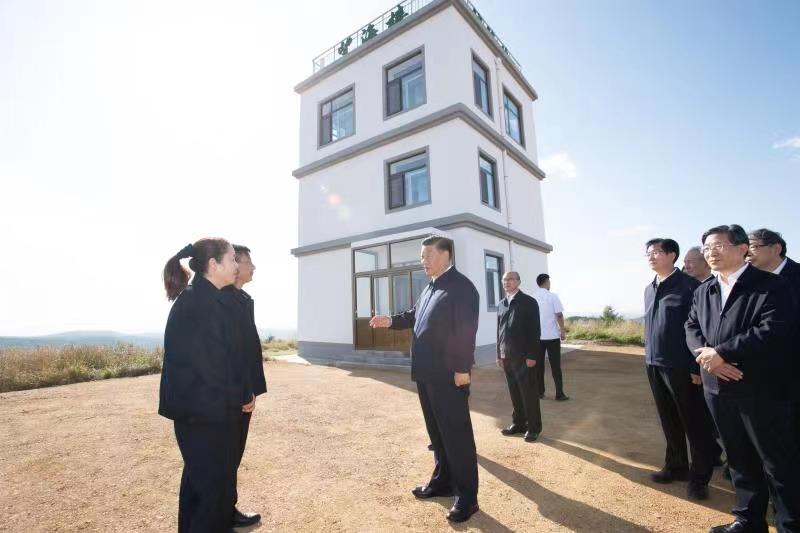 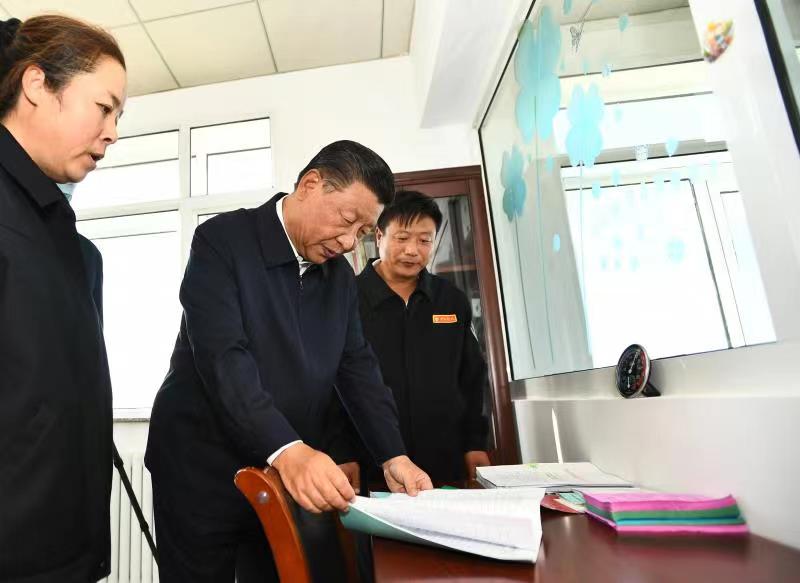 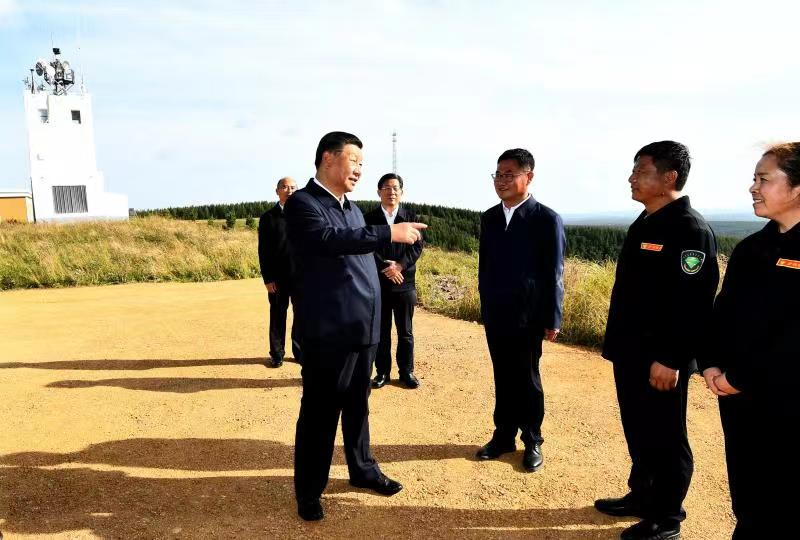 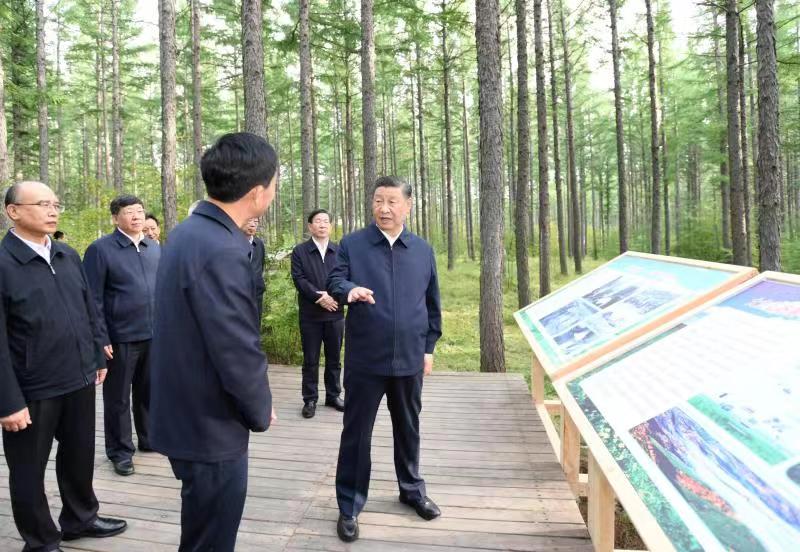 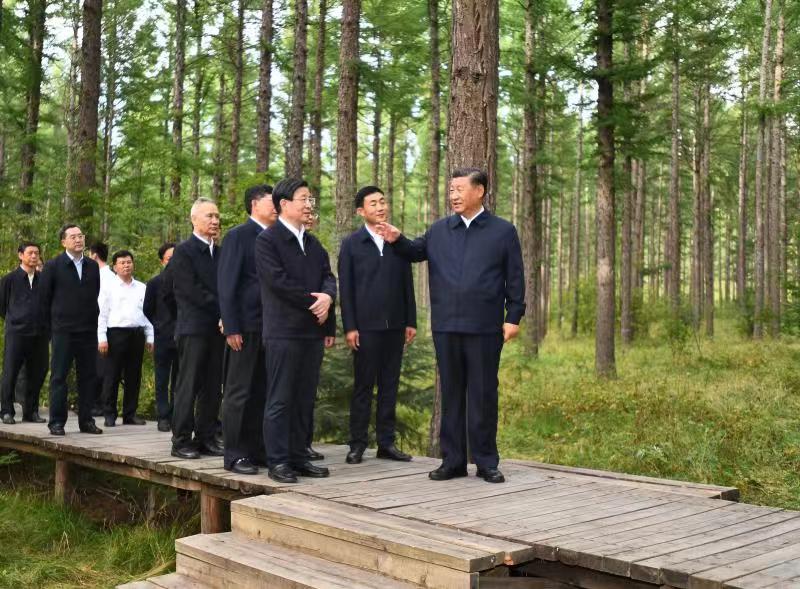 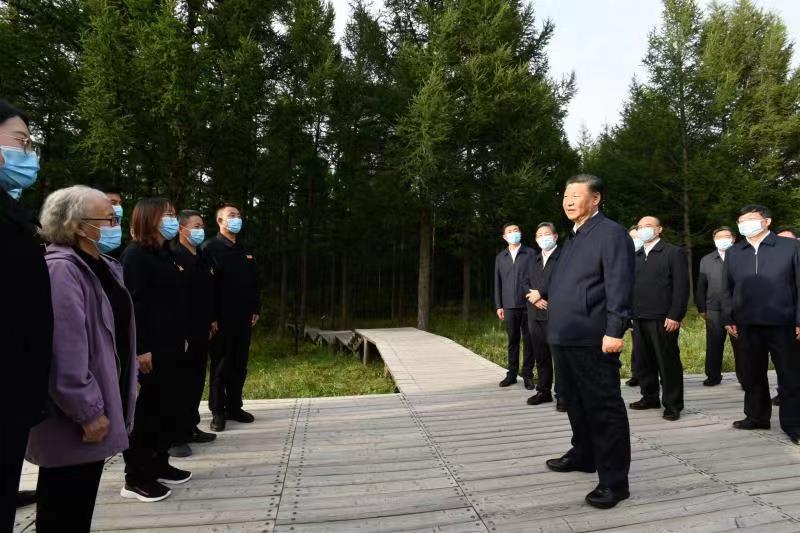