Xi was briefed about the environmental protection efforts in the Qilian Mountains and Qinghai Lake. At the lake, he inspected achievements made in comprehensively addressing environmental problems and protecting biodiversity.

Xi also visited a village of Shaliuhe Township to learn about the lives of local Tibetan residents. 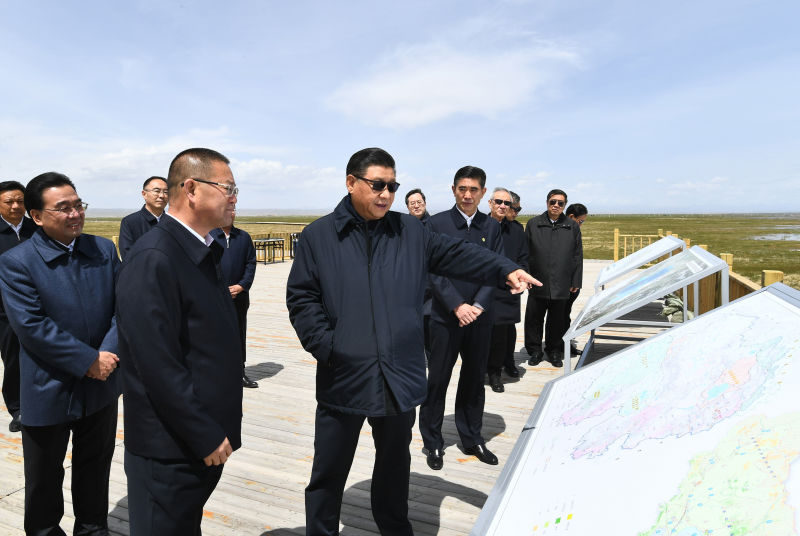 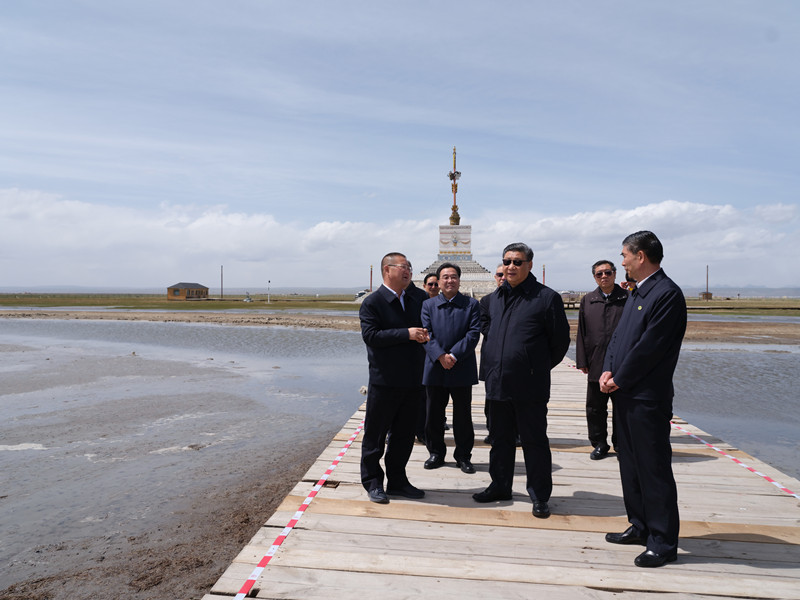 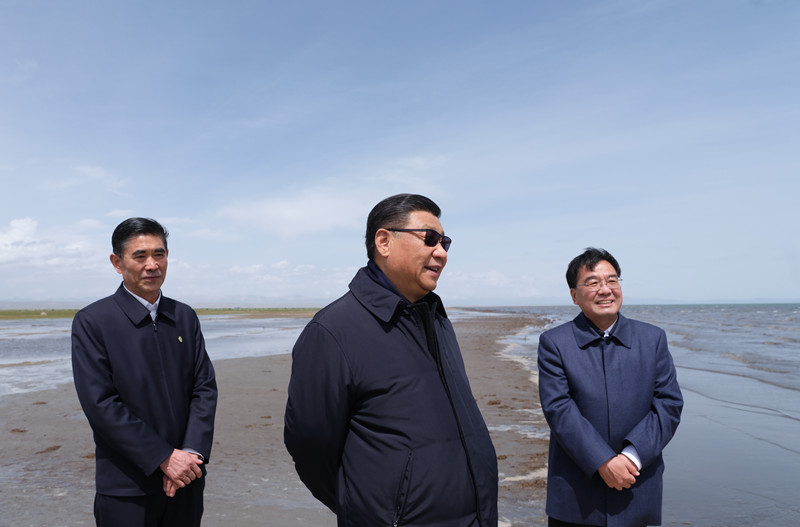 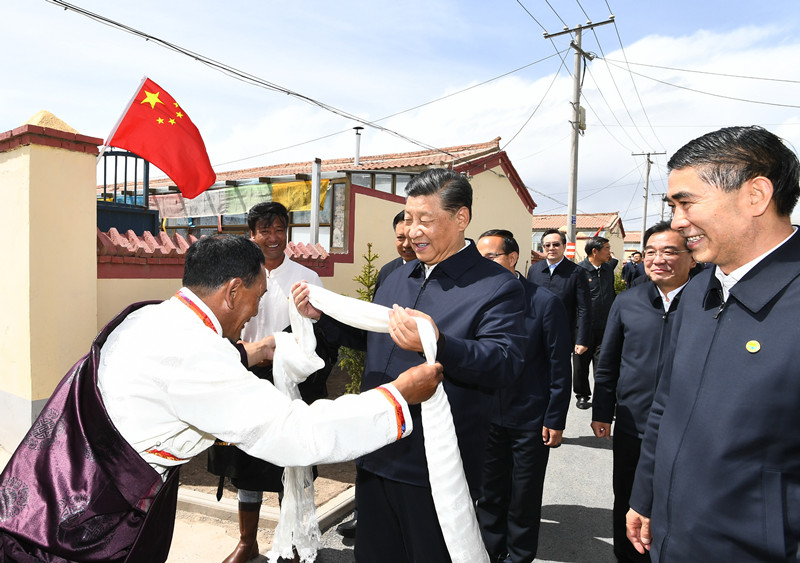 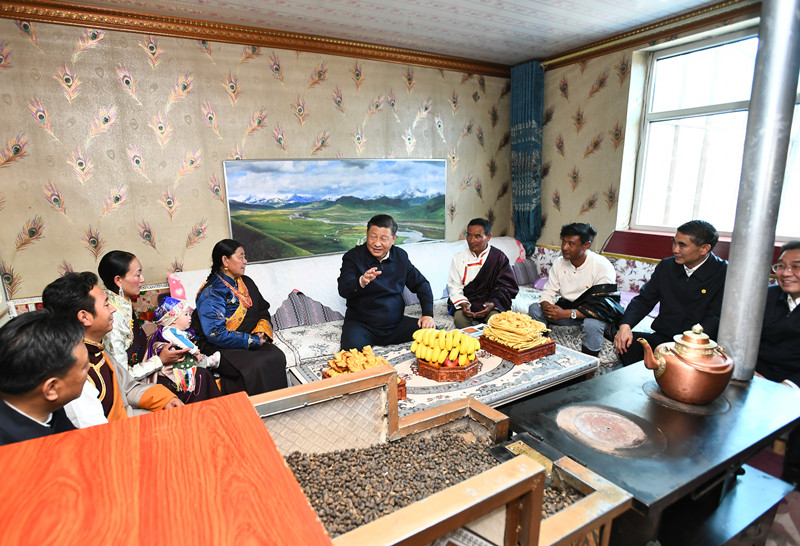 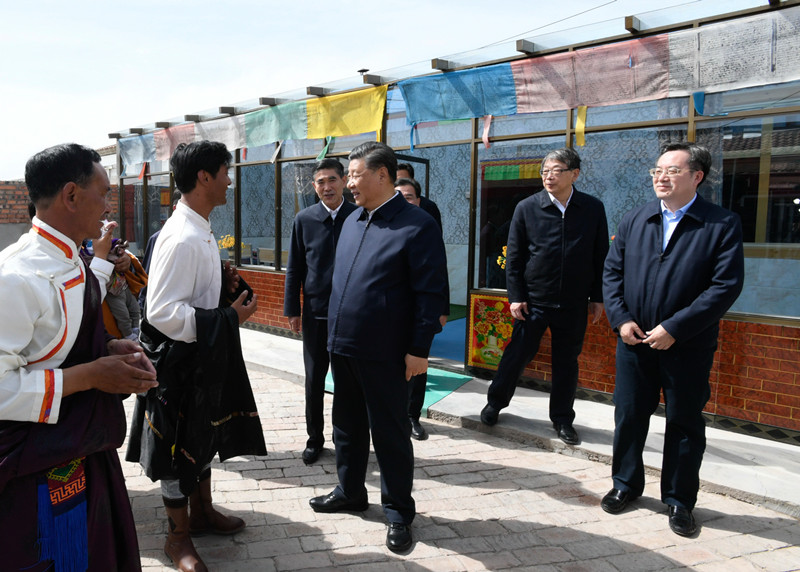 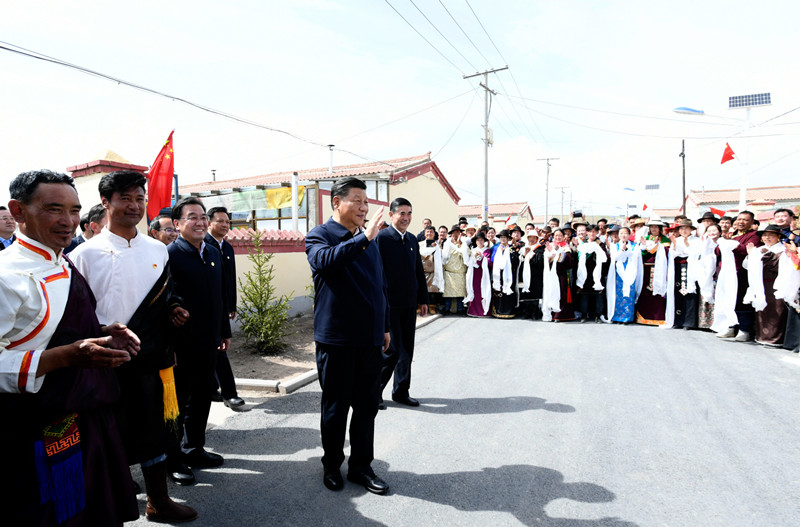 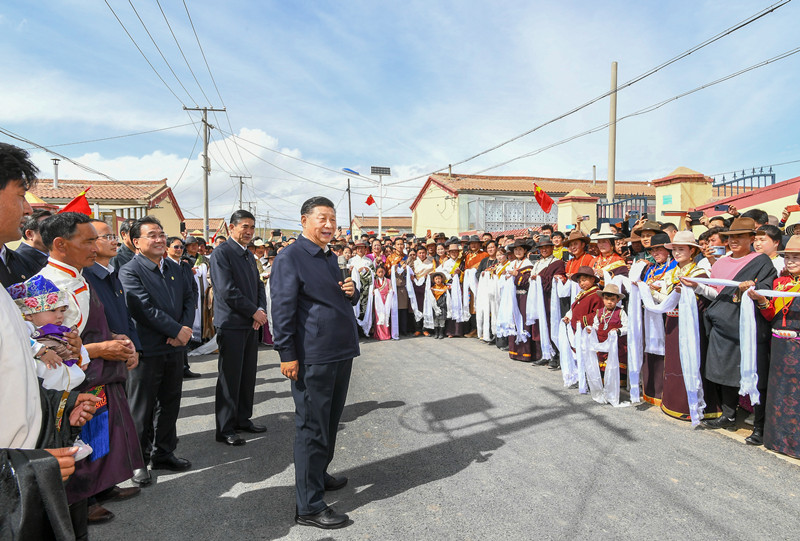 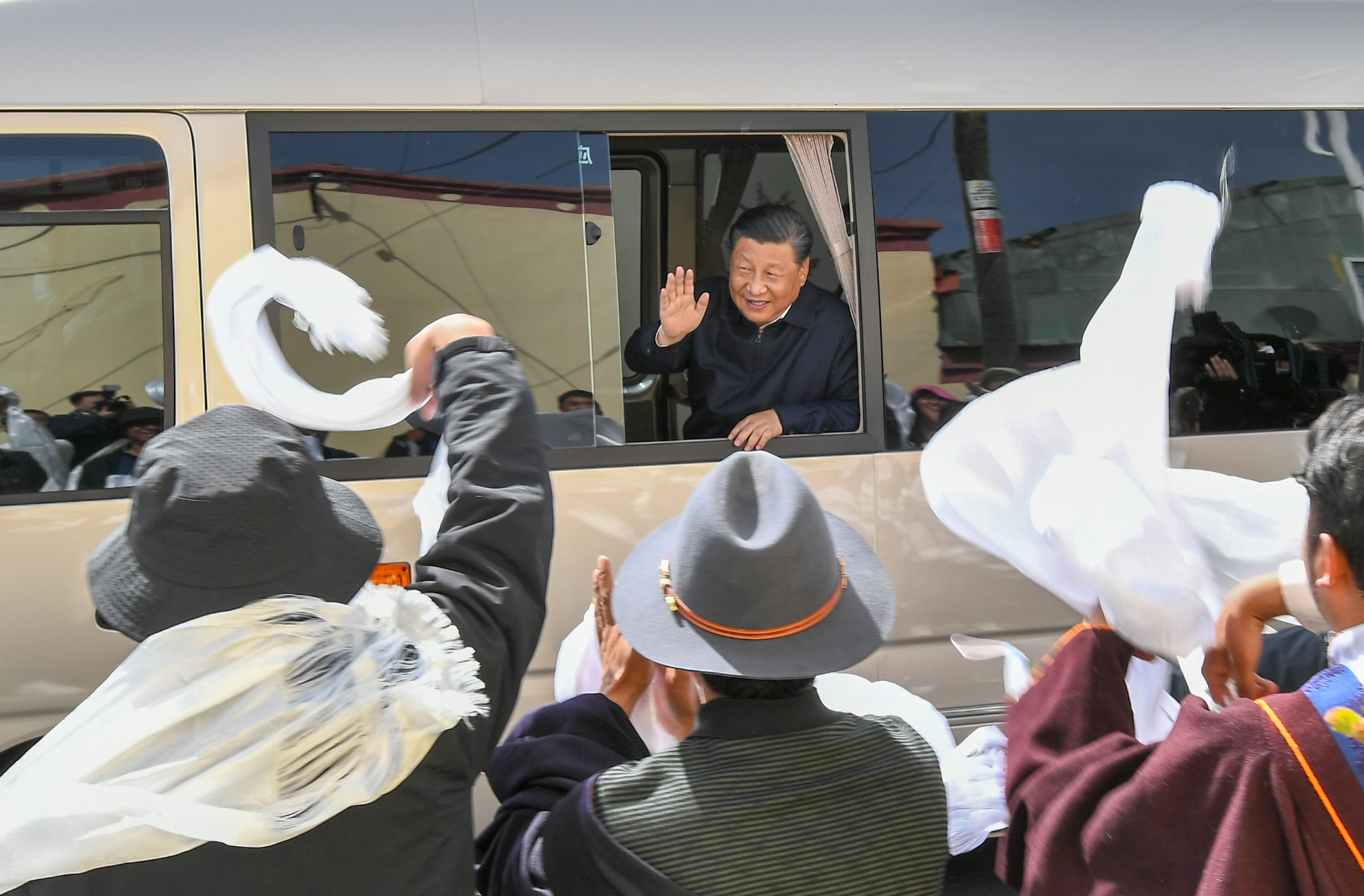