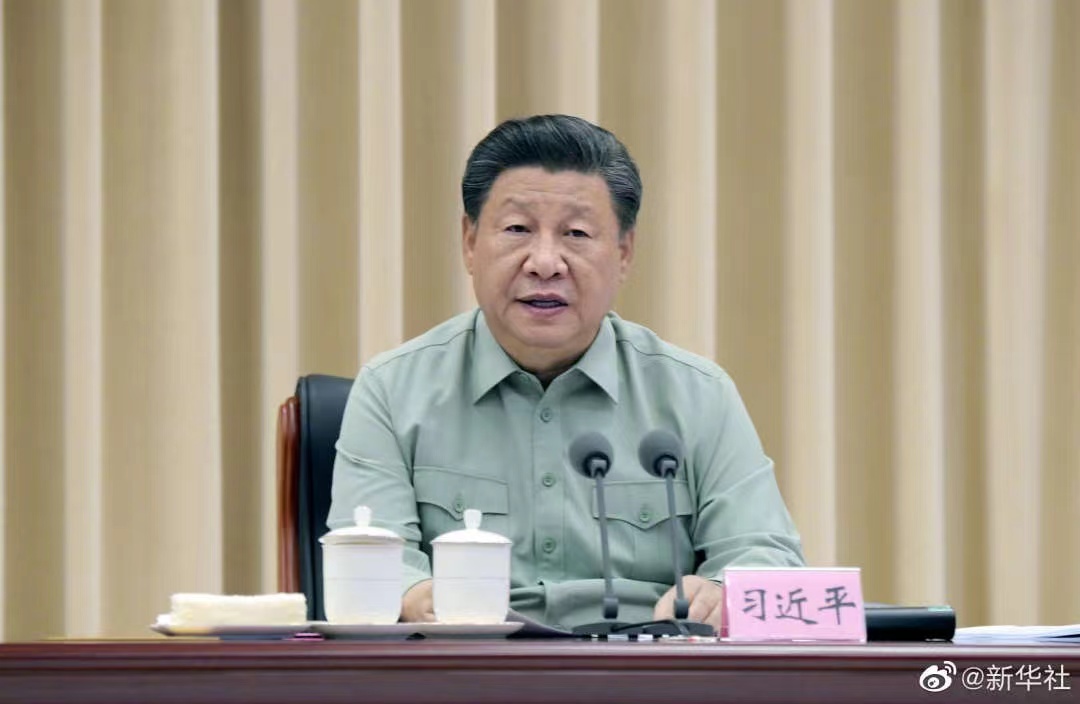 Xi, also general secretary of the Communist Party of China Central Committee and chairman of the Central Military Commission, delivered a speech to soldiers and officers at the base. 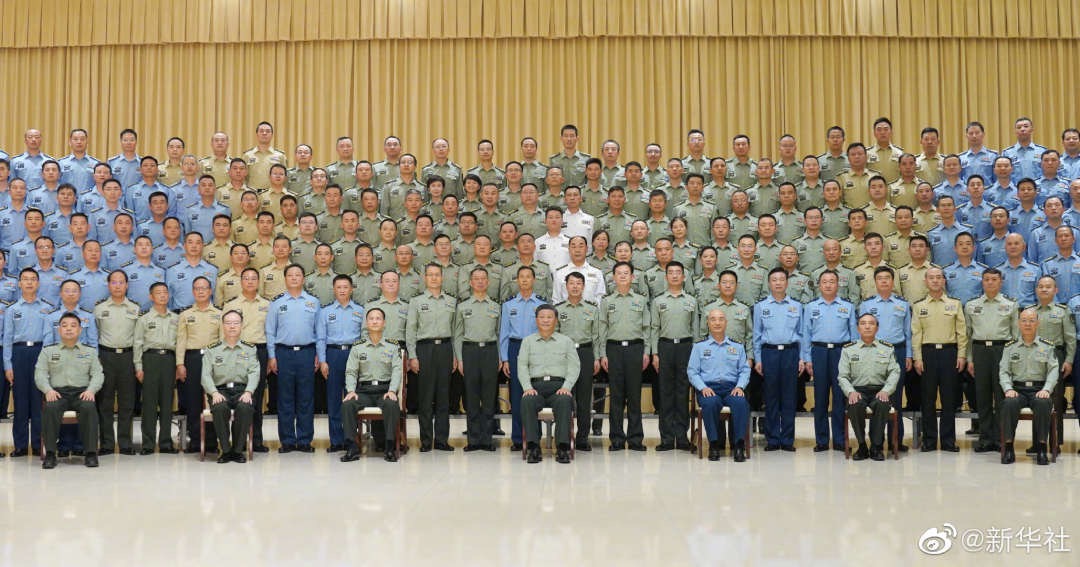 On behalf of the CPC Central Committee and the CMC, Xi extended sincere greetings to officers and soldiers and encouraged them to make more contributions to building world-class military forces and China's strength in aerospace.

Xi had a group photo with the officers and soldiers and heard a work report of the base.

Noting that space assets are important strategic assets of the country, Xi urged efforts to comprehensively strengthen the protection of these assets.

Reinforcing the Party's political foundations should play a leading role in accomplishing missions of the base, Xi said. He also urged efforts to solve the difficulties of the officers and soldiers and break new ground in the development of the base.