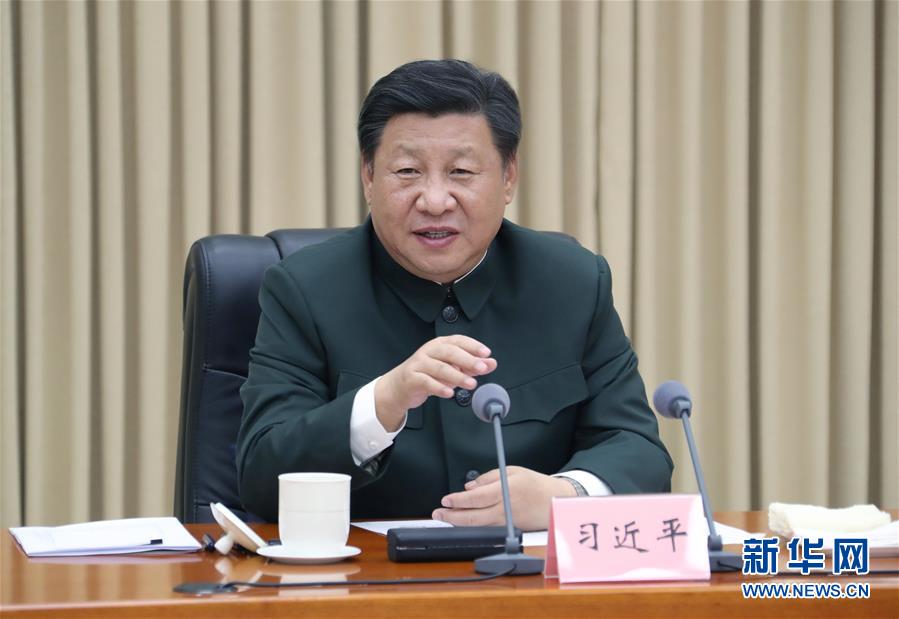 SHENYANG, Sept. 29 (Xinhua) -- Xi Jinping, general secretary of the Communist Party of China Central Committee, has stressed efforts to strengthen the military training and war preparedness of the armed forces and improve its capability to win wars.

Xi, also Chinese president and chairman of the Central Military Commission (CMC), made the remarks Thursday while inspecting the 79th Group Army of the People's Liberation Army (PLA).

He said it was important to deepen the implementation of the Party's thinking on strengthening the military in the new era and military strategy for new conditions.

Xi visited the training ground of an aviation brigade of the Group Army and looked delighted to hear about the innovation in command and coordination, battle strategy and equipment update.

He inspected the weapons and equipment of the armed forces and asked detailed questions about attack helicopters. 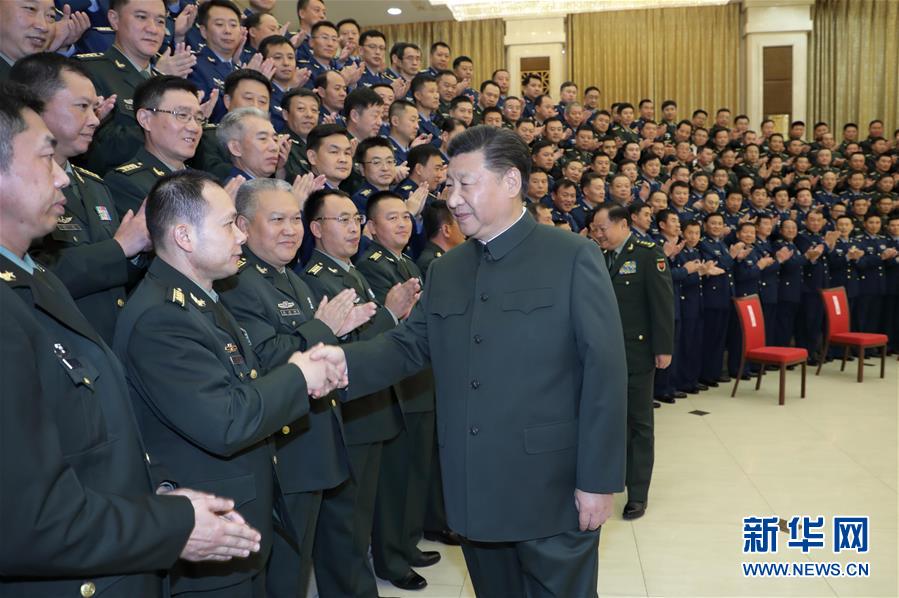 Xi went on the control tower of an airport to observe military drills. Dozens of helicopters took part in the drills, which included low altitude flights, aerial reconnaissance and air assaults. He used binoculars at times to take a closer look, and also met with officers at the Group Army's headquarters.

Xi listened to the work report of the Group Army and delivered a speech, warning against any thought and behavior that strayed away from real combat, and highlighting the implementation of combat requirement throughout training and preparation.

He asked the military to stay focused on the tasks, opponents and environment of combat, to firmly hold the initiative in both strategy and battle.

The Group Army should integrate itself into the joint operation system of the PLA, carry out the requirements for transformation of the army and accelerate the building of new combat forces, to further liberate and develop its combat capability, Xi said.

He noted that the military must be built and managed in terms of thinking and political orientation, and the ideological and political foundation for obeying the Party's command should be consolidated while officers and soldiers' faith should be strengthened in daring to battle and being sure to win.