Xi went to the Chengde Mountain Resort, the Puning Temple, the Chengde Museum, a village and a community-based service center for elderly home care.

He conducted field research on the preservation and development of cultural heritage, as well as the topics of religious affairs, ethnic unity, rural vitalization and elderly care services. 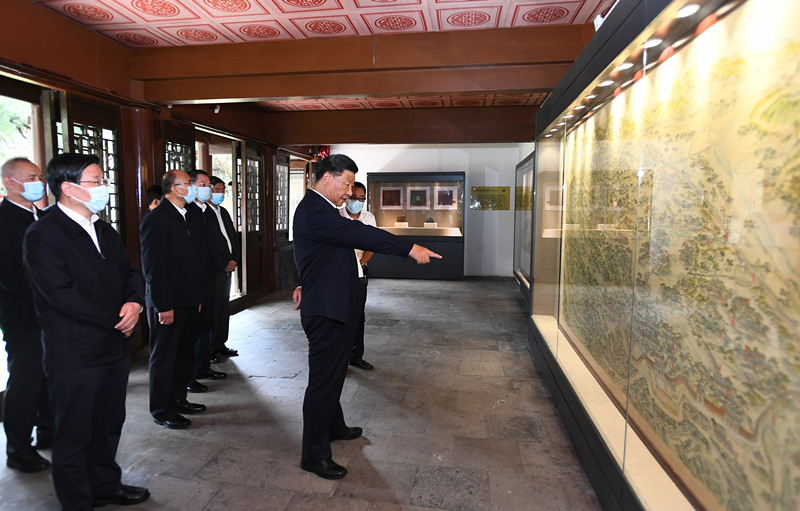 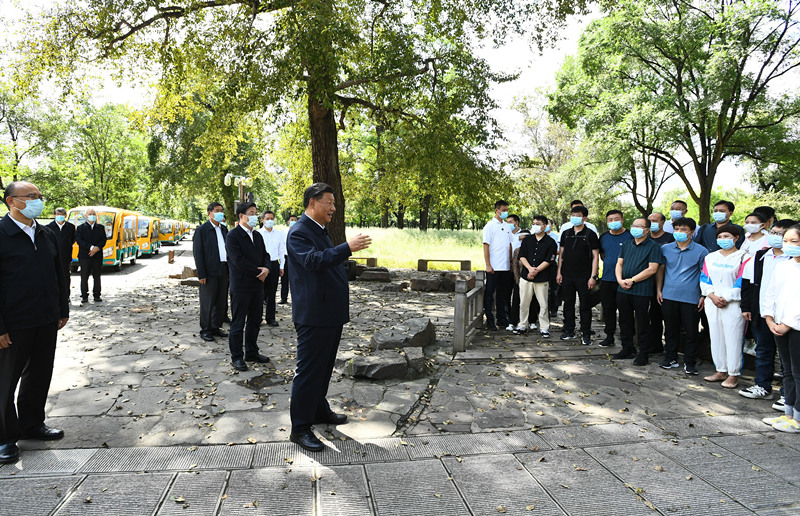 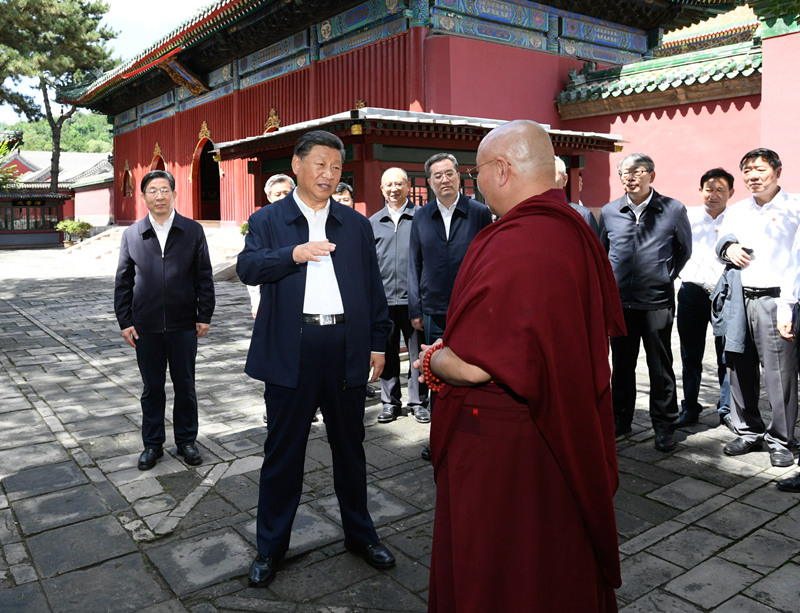 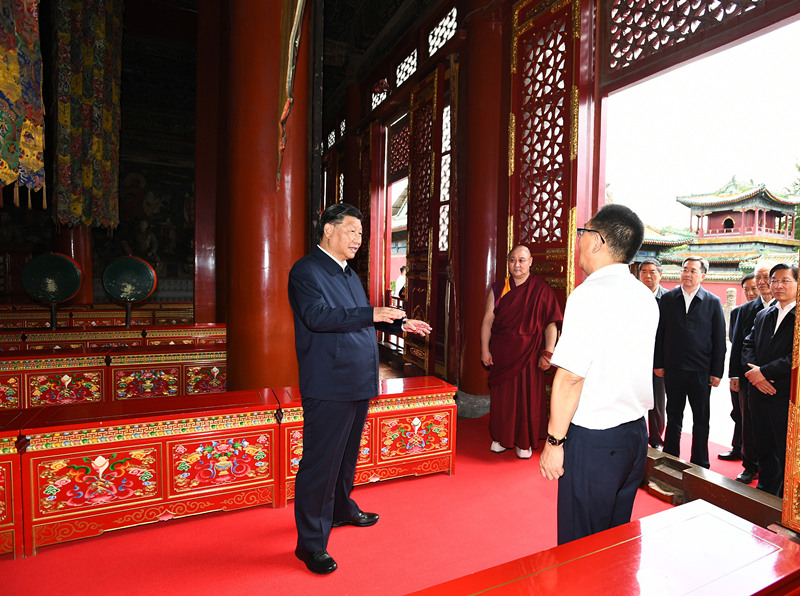 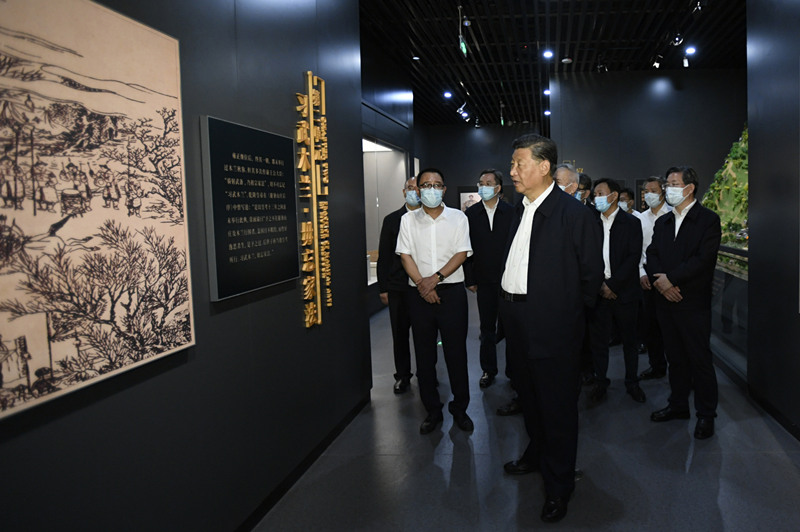 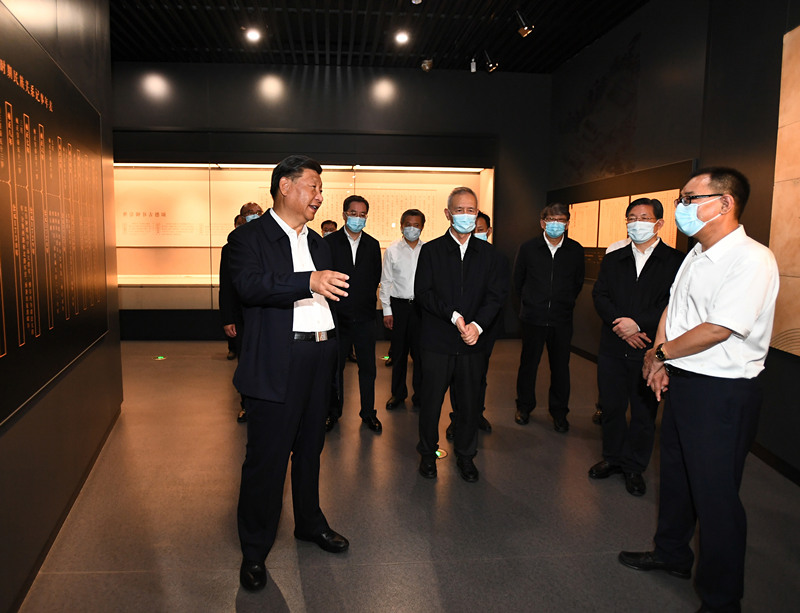 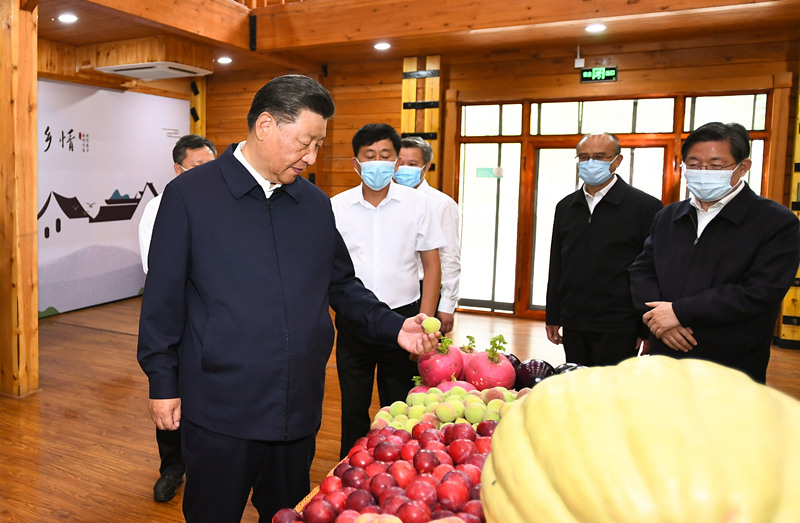 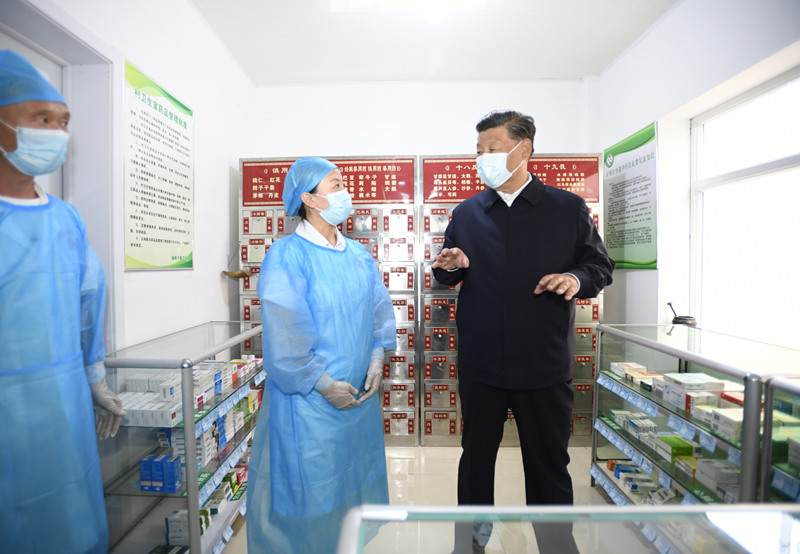 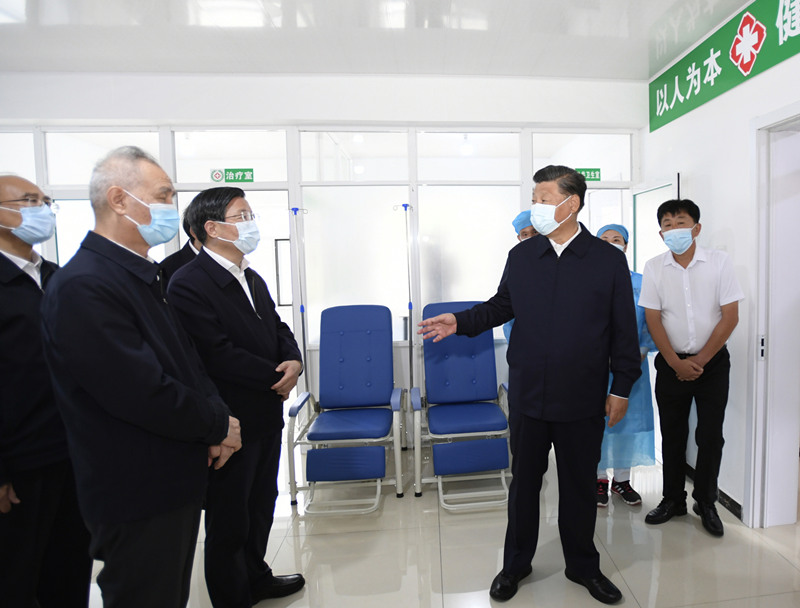 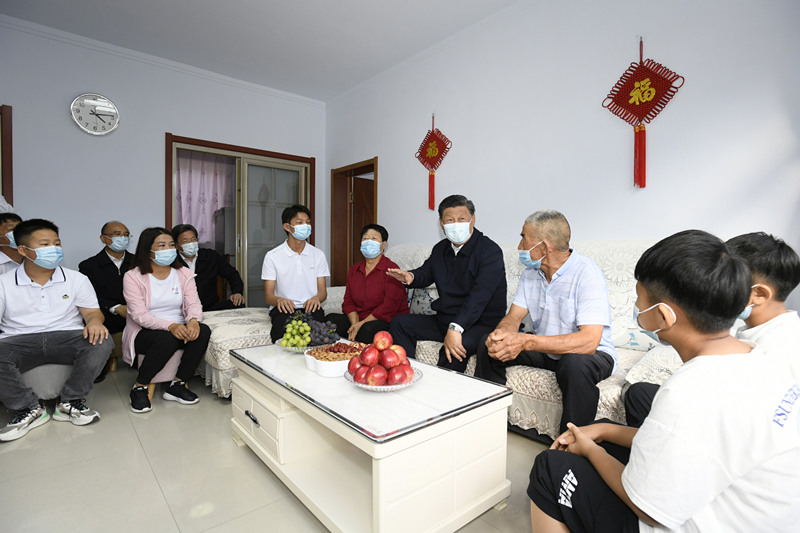 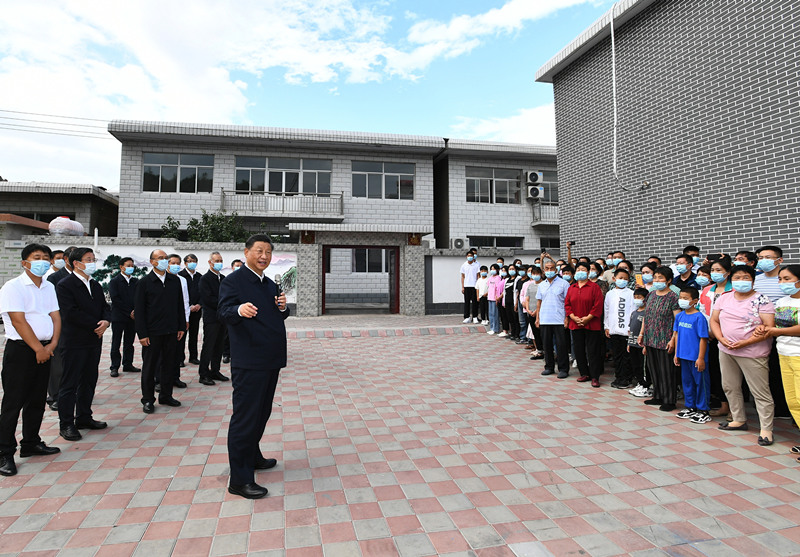 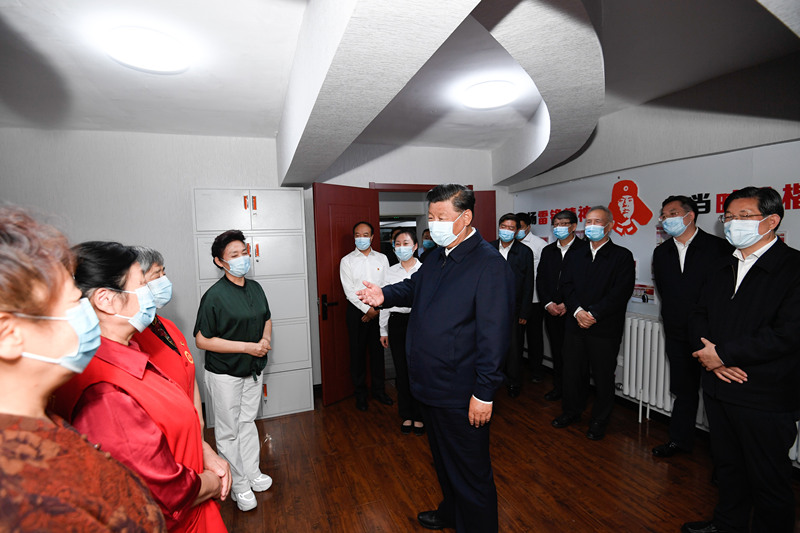 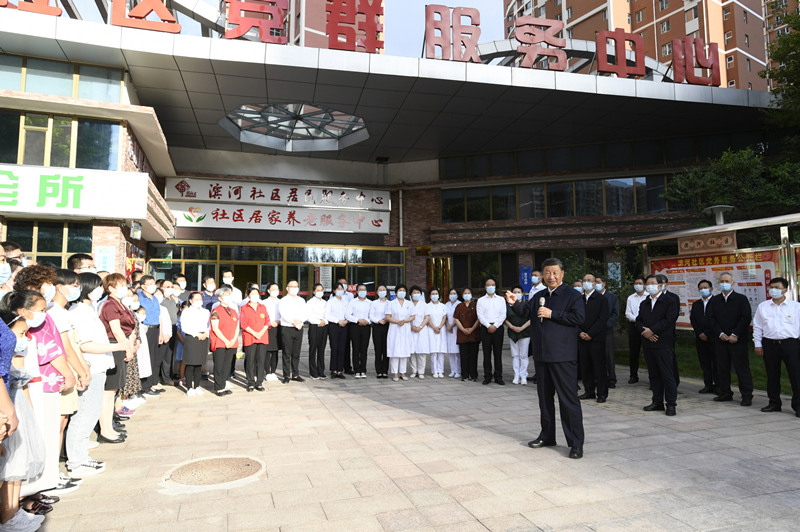 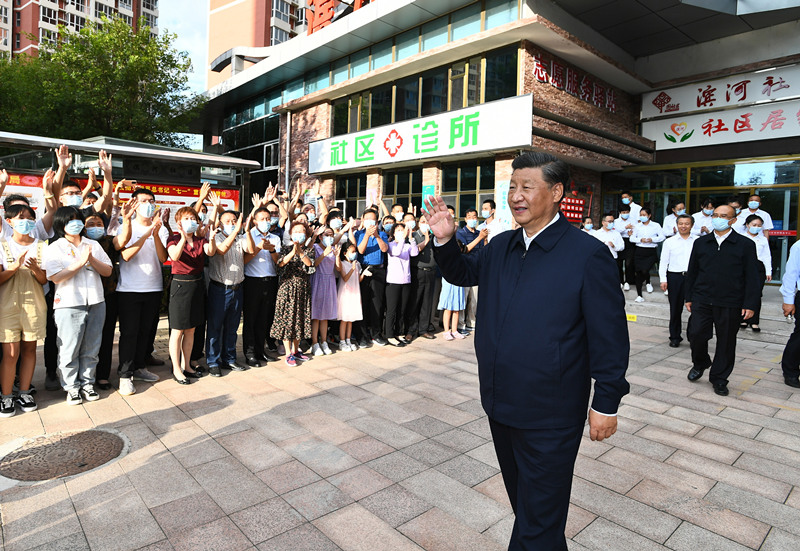