During his inspection tour, Xi visited a chemical company in Yulin, as well as Gaoxigou Village and Yangjiagou revolutionary site in Mizhi County.

Xi learned about the progress in making comprehensive use of coal amid circular economy, controlling soil erosion, advancing ecological conservation, strengthening the protection of revolutionary sites, as well as sustaining revolutionary legacy. 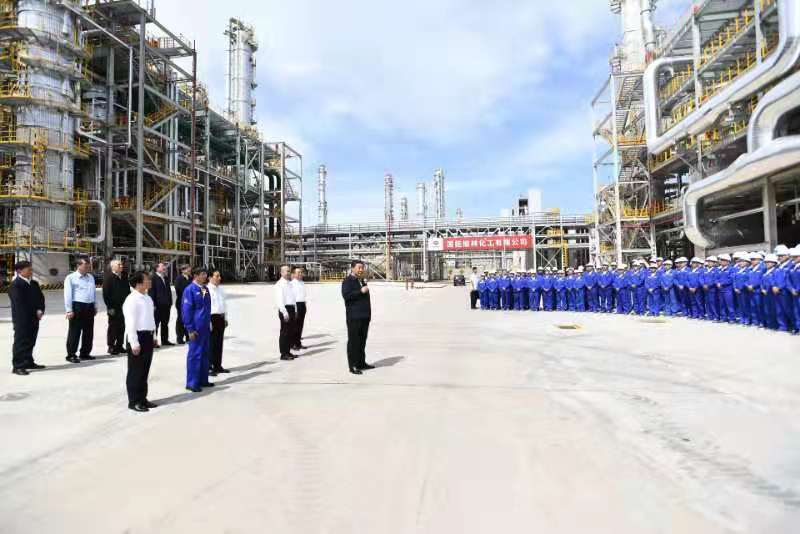 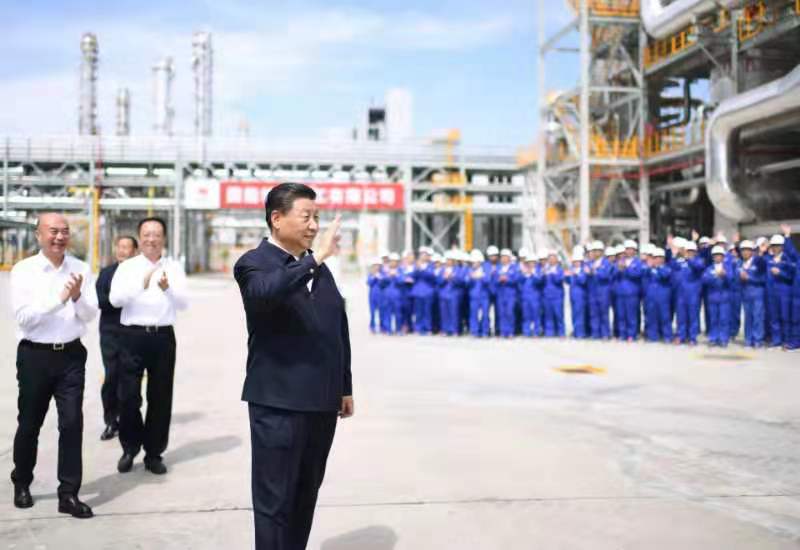 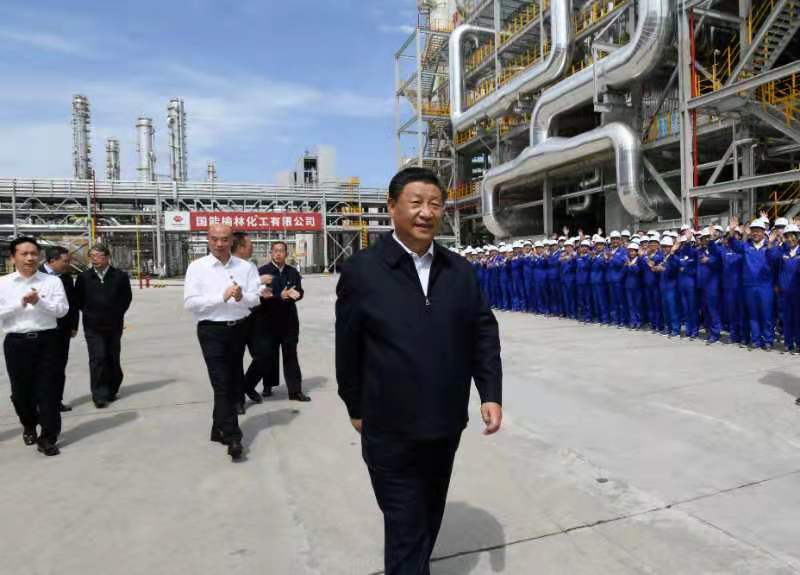 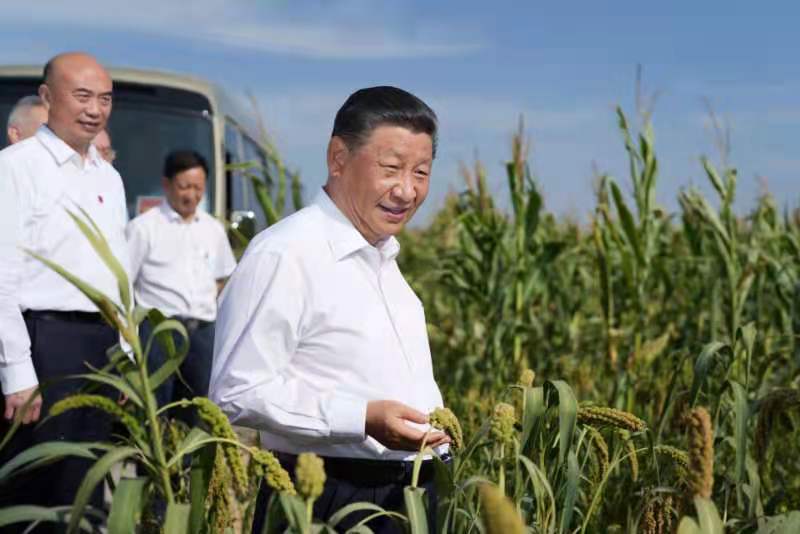 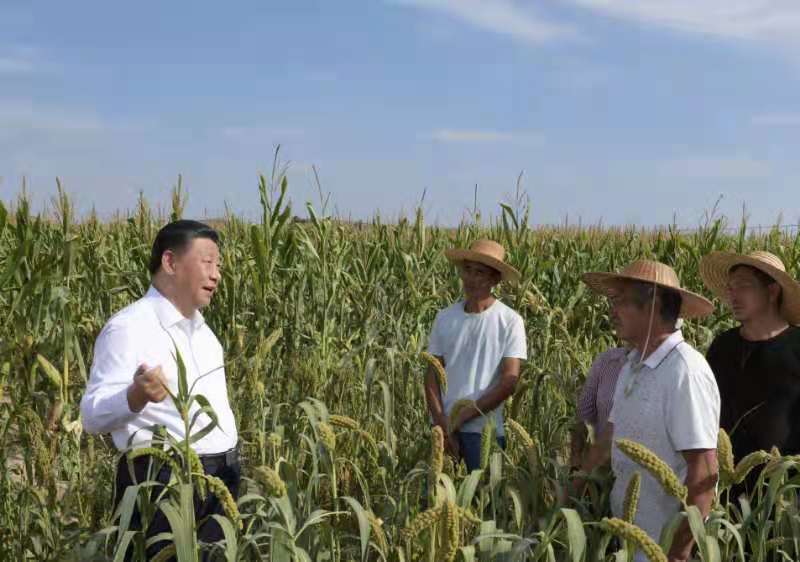 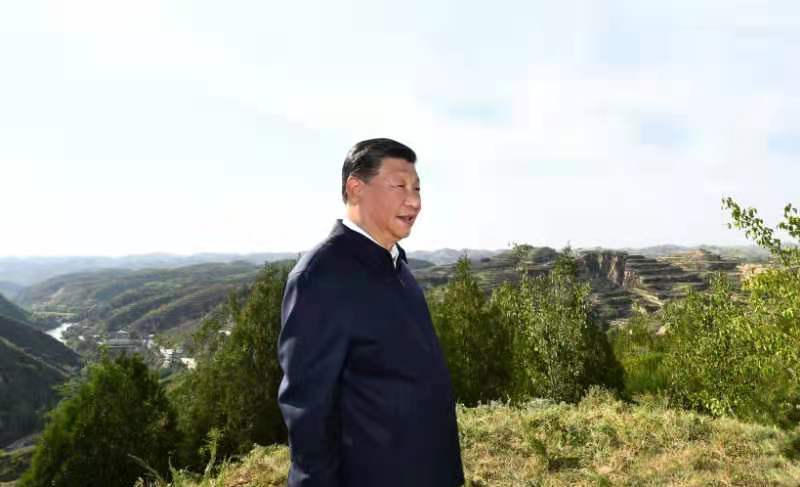 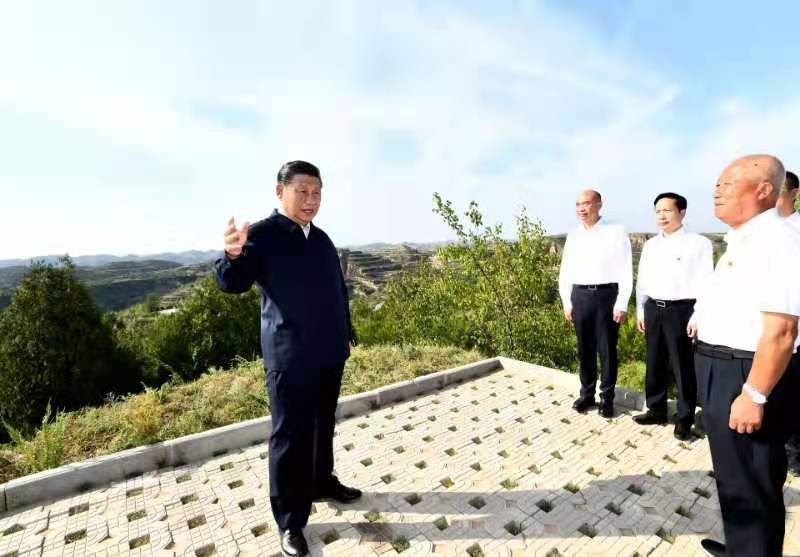 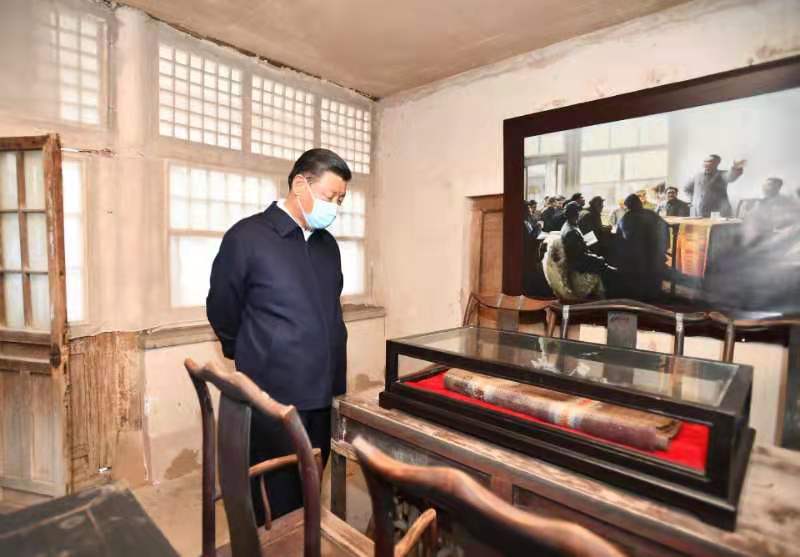 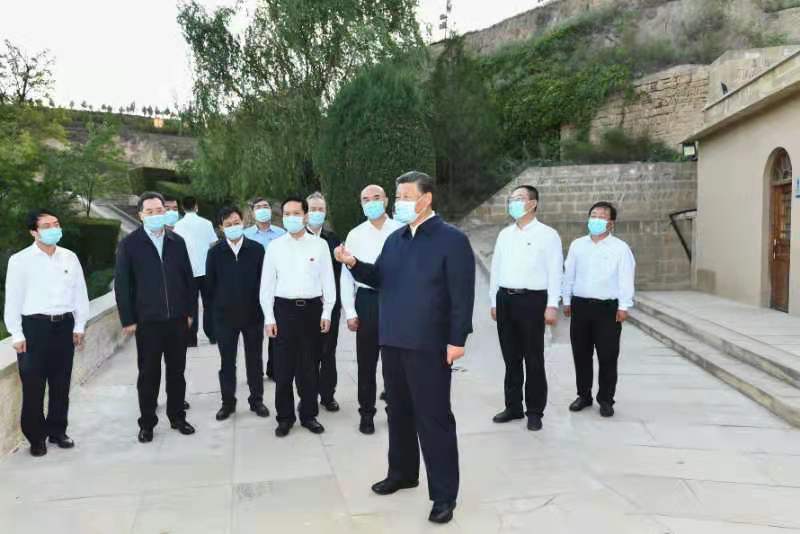 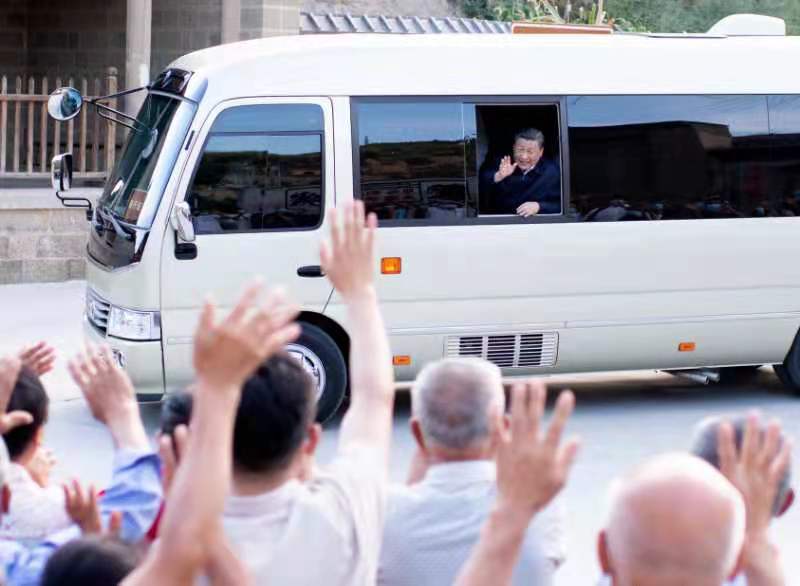