The Qinling Mountains, as a natural boundary between the country's north and south, are home to a huge variety of plants and rare wildlife such as giant pandas, golden monkeys and crested ibis.

Xi first went to the Niubeiliang National Nature Reserve in the county of Zhashui, Shangluo City, to inspect the ecological preservation of the Qinling Mountains.

Niubeiliang was approved as a national nature reserve in 1988 by the State Council. It is an important source of tributaries of the Hanjiang River and Weihe River, and also an important water conservation area for Xi'an, capital of Shaanxi. 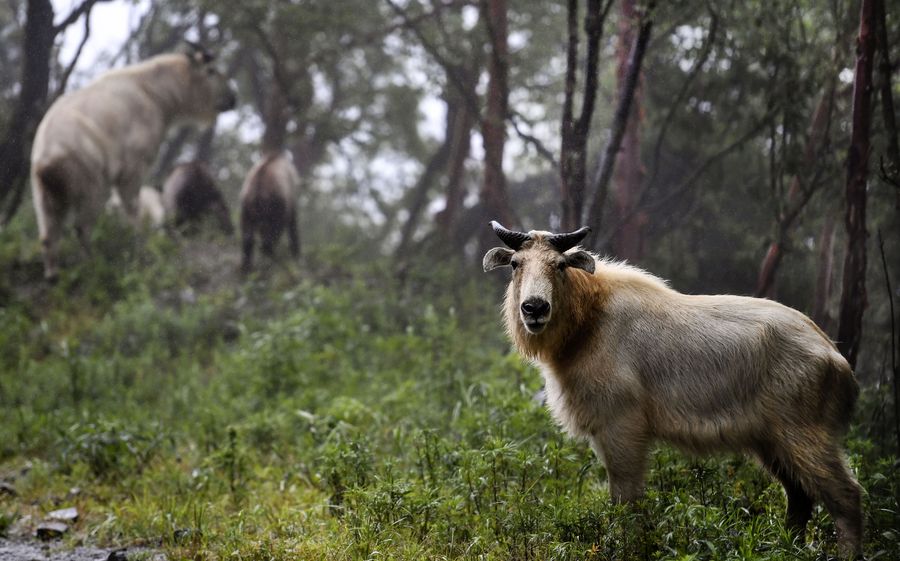 Dubbed as a natural gene bank, it is also home to many rare animals and plants, such as takin, forest musk deer and Chinese yew.

However, for a period of time, some people built villas in violation of regulations in the northern foot of Qinling Mountains, attempting turning the national park into their own garden, which had seriously damaged the ecological environment. 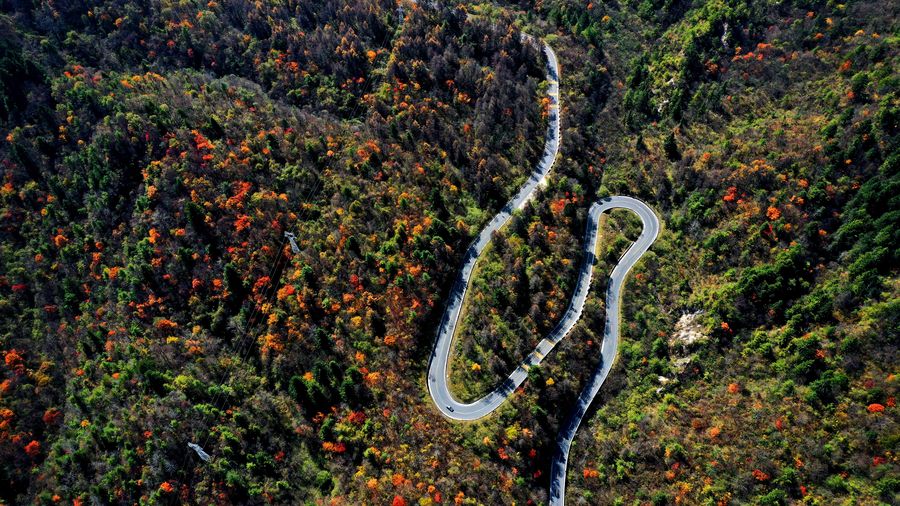 After July 2018, more than 1,100 illegal villas in the northern foot of Qinling range were demolished according to law and a number of officials concerned were investigated for disciplinary and law violations, among China's efforts to preserve both the natural beauty of mountains and waters and the political integrity of officials, which are championed by Xi.

"The illegal construction in the Qinling Mountains is a big lesson," Xi said. "From now on, any official working in Shaanxi should above all learn this lesson, avoid repeating the same mistake and work as a guardian of the ecological environment of the Qinling Mountains." 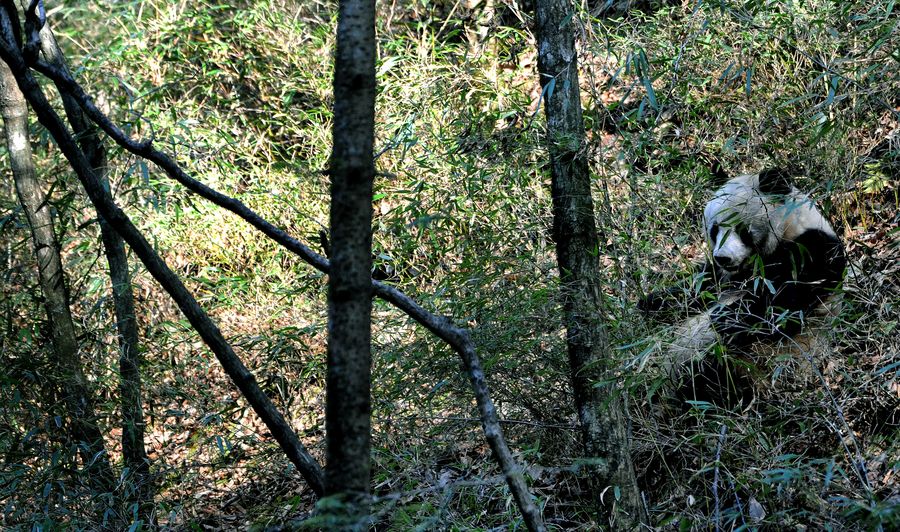 A wild Qinling panda eats bamboo leaves in Daguping Village of Yueba Township in Foping County, northwest China's Shaanxi Province, March 27, 2016. There are estimated to be 345 Qinling pandas, a subspecies of the giant panda, living in the wild, according to China's fourth survey of giant pandas from 2011 to 2014. (Photo: Xinhua)

Qinling Mountains' ecological environment protection is not an isolated case.

Last August, Xi Jinping inspected the restoration and protection of the ecological environment in Qilian Mountains in Gansu Province.

Last month, he revisited Anji County in Zhejiang Province where he proposed "lucid waters and lush mountains are invaluable assets" for the first time. He brought forward higher requirements that the development of Zhejiang Province should be characterized by beautiful ecological environment.

This time in Qinling Mountains, Xi Jinping once again stressed that the construction of ecological civilization is the fundamental plan for the sustainable development of the Chinese nation.