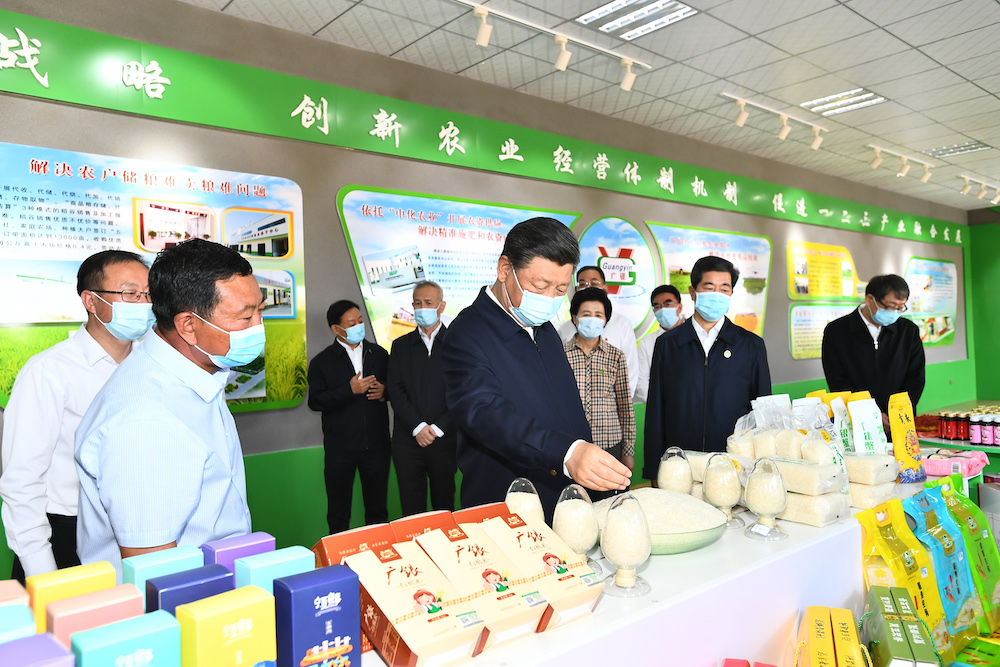 In Yinchuan, the capital city of Ningxia, Xi inspected the development of the agricultural sector at an ecological garden in Helan county and a vineyard on the east side of the Helan Mountains.

During the inspection, he also learned about efforts in advancing ecological protection in the mountain area. 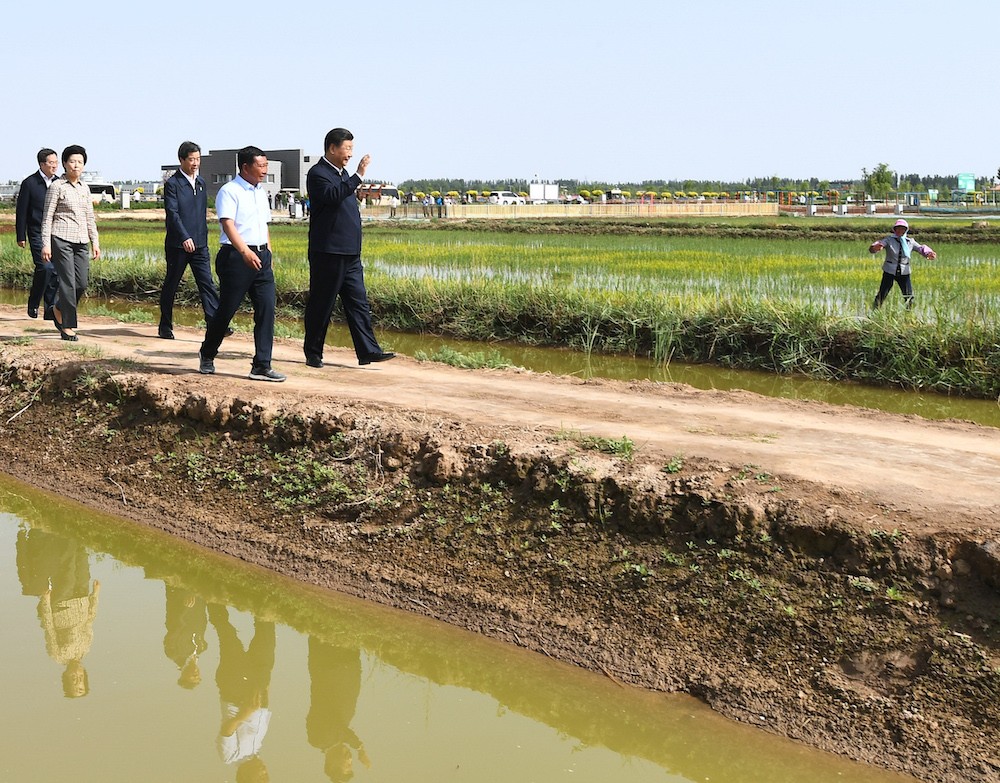 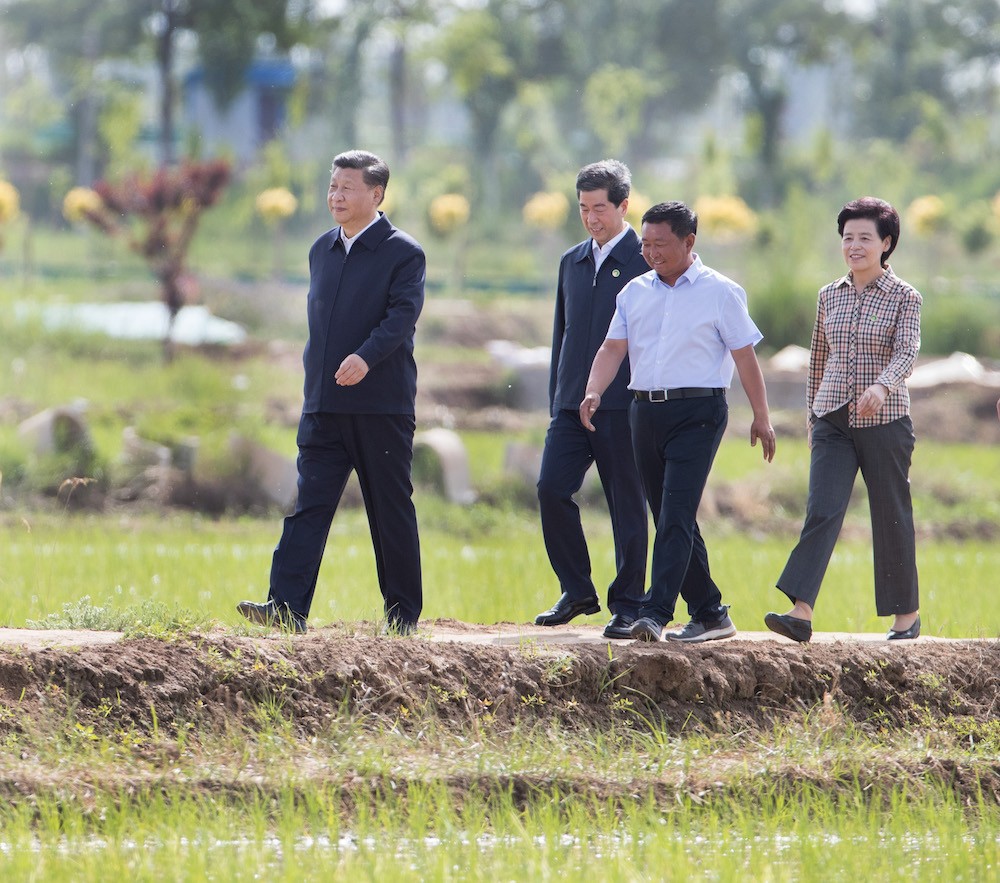 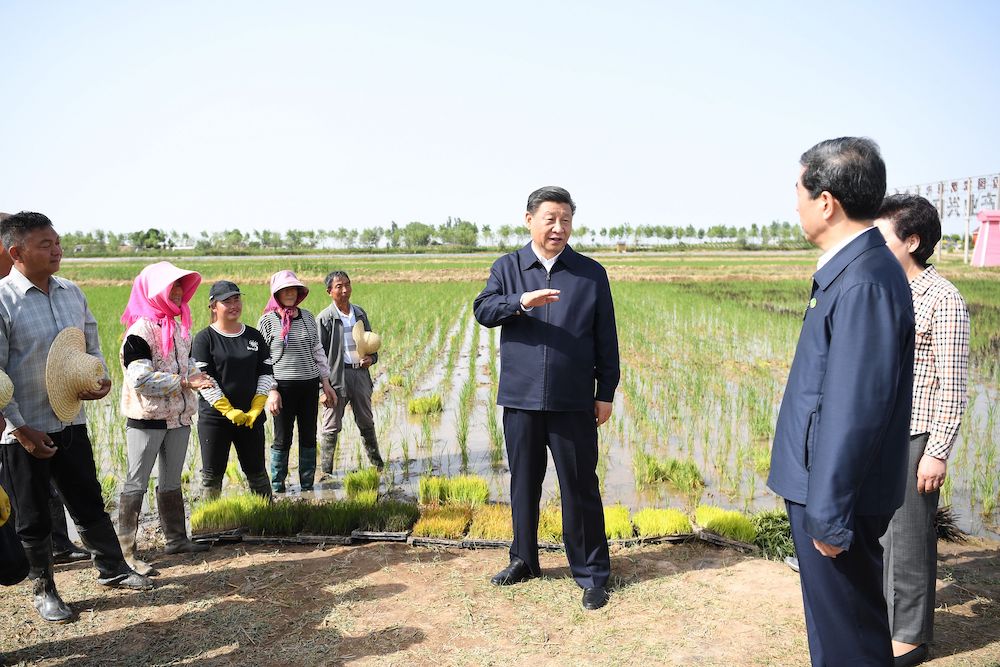 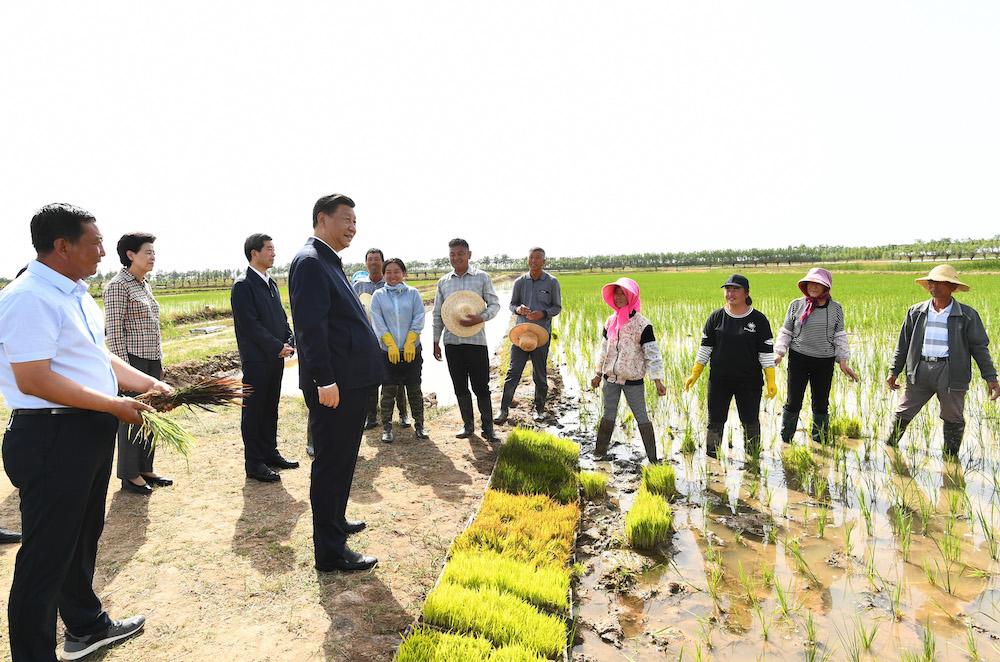 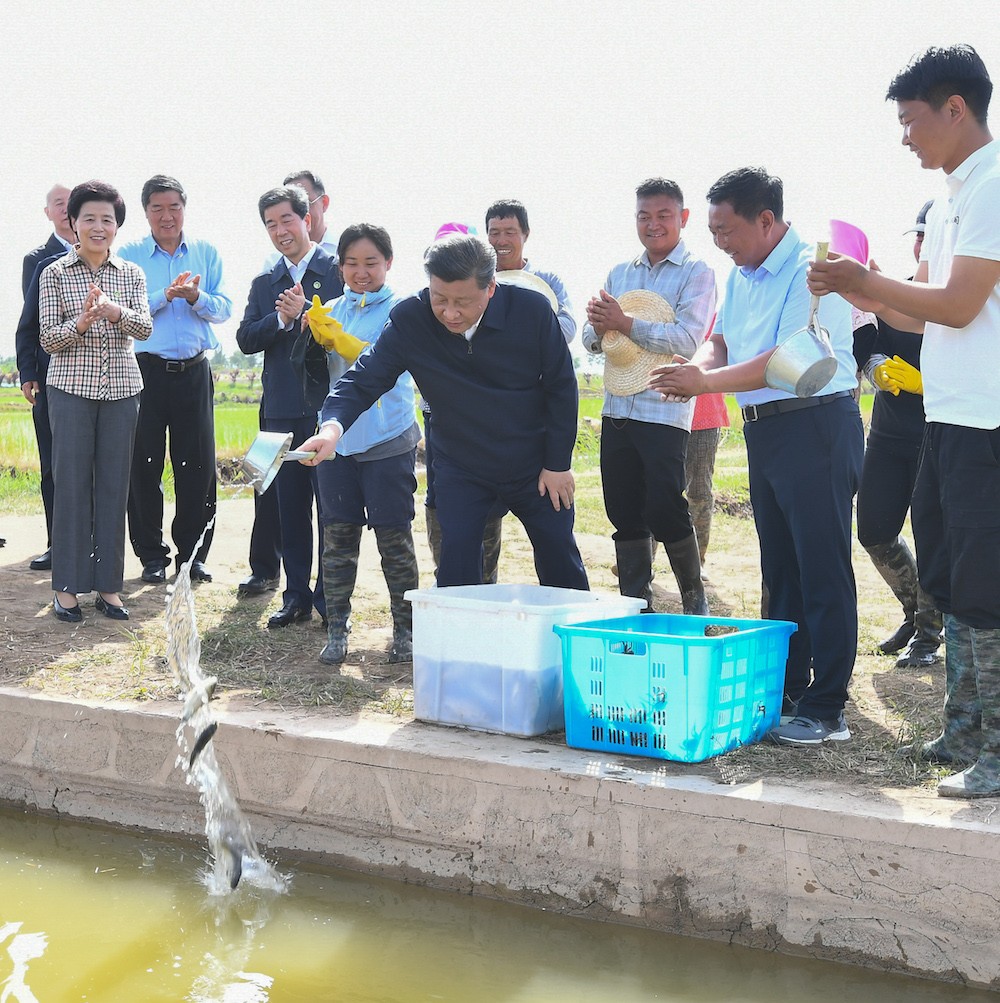 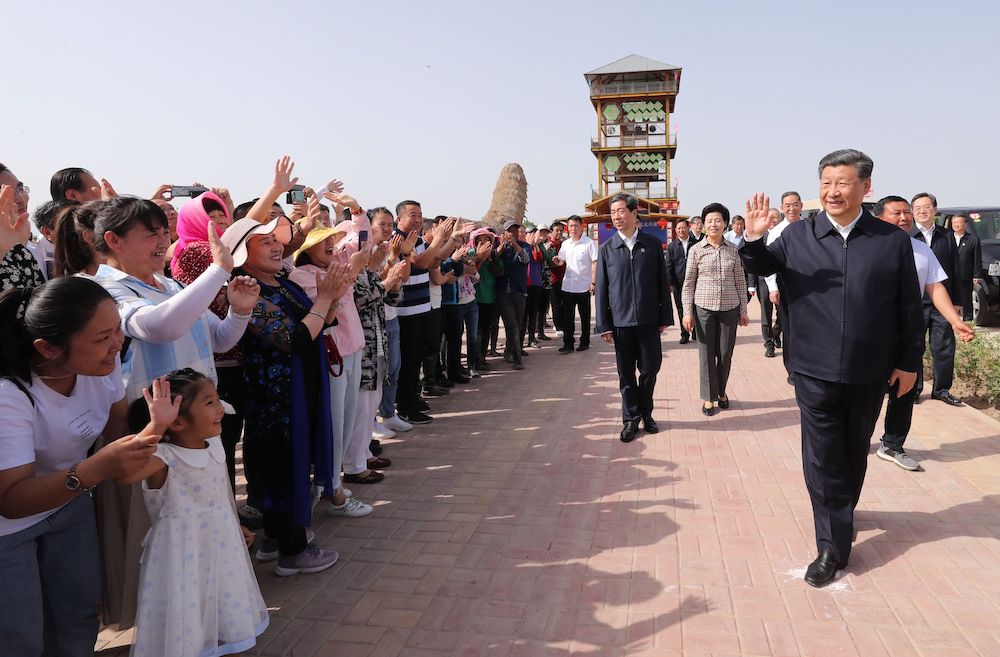 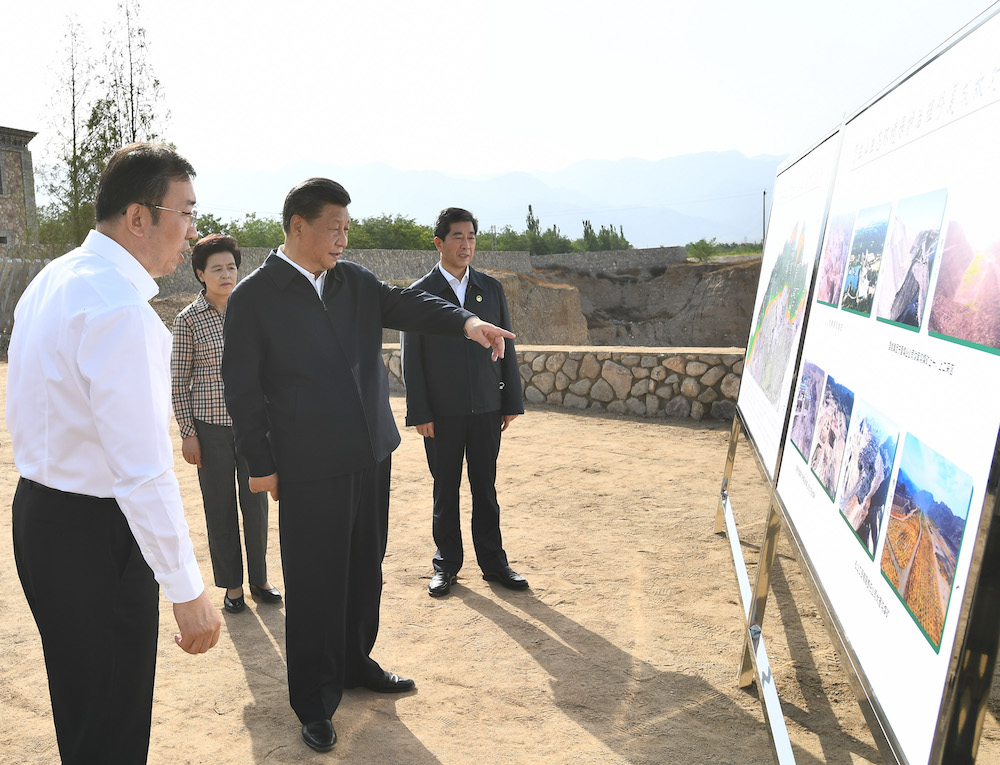