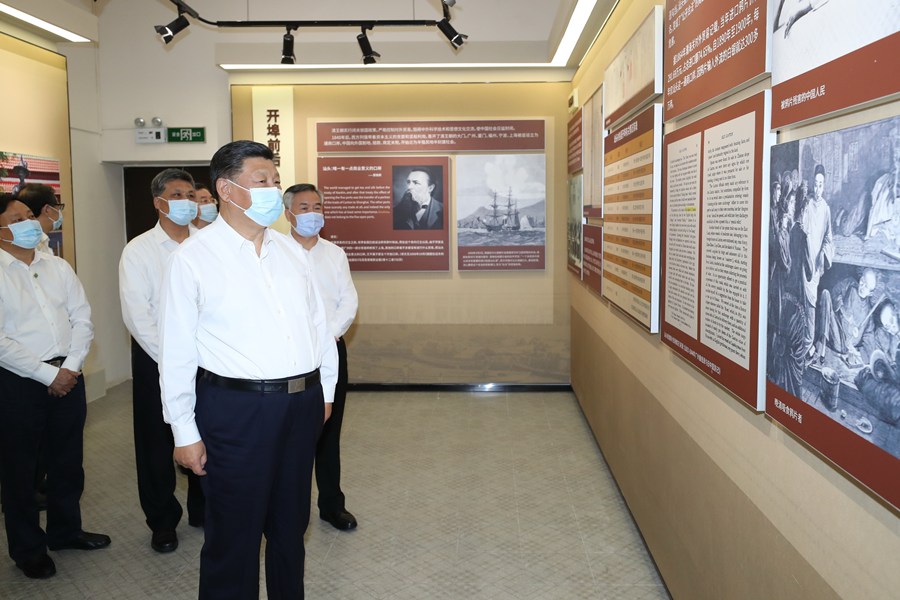 Xi, also general secretary of the Communist Party of China Central Committee, visited the Small Park historic area and learned the history of Shantou port and its development after the city was designated as one of China’s earliest special economic zones in 1980s.

Xi took a tour of the Shantou Port-Opening Cultural Exhibition Hall and the Qiaopi Museum. “Qiaopi” refers to a special form of family correspondence used by overseas Chinese in the 19th and 20th centuries.

During his inspection, Xi also spoke with local citizens. 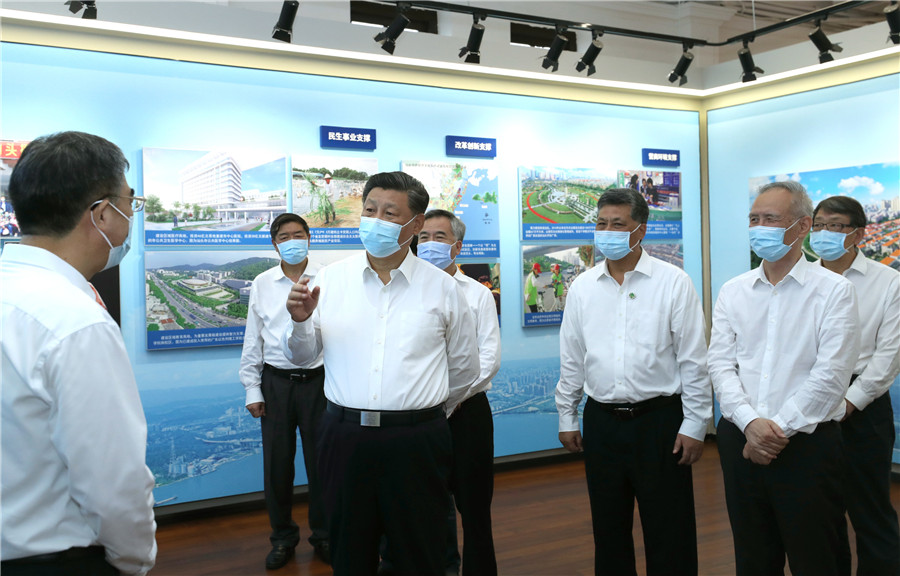 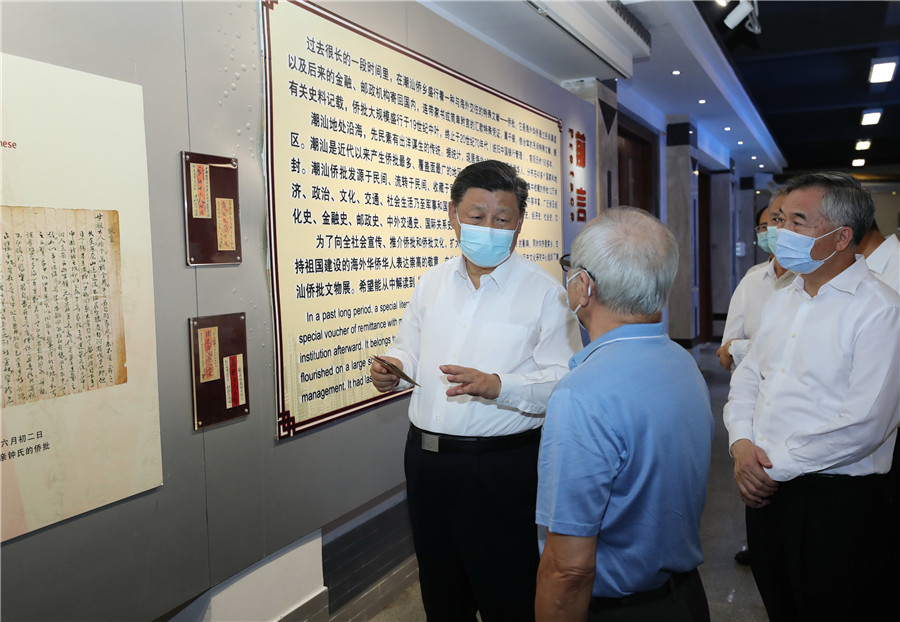 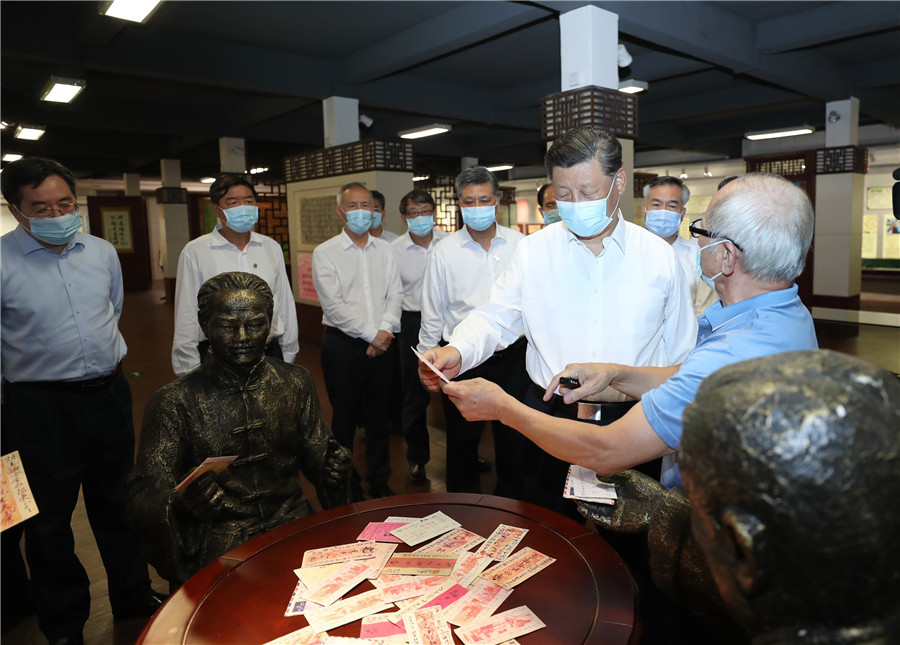 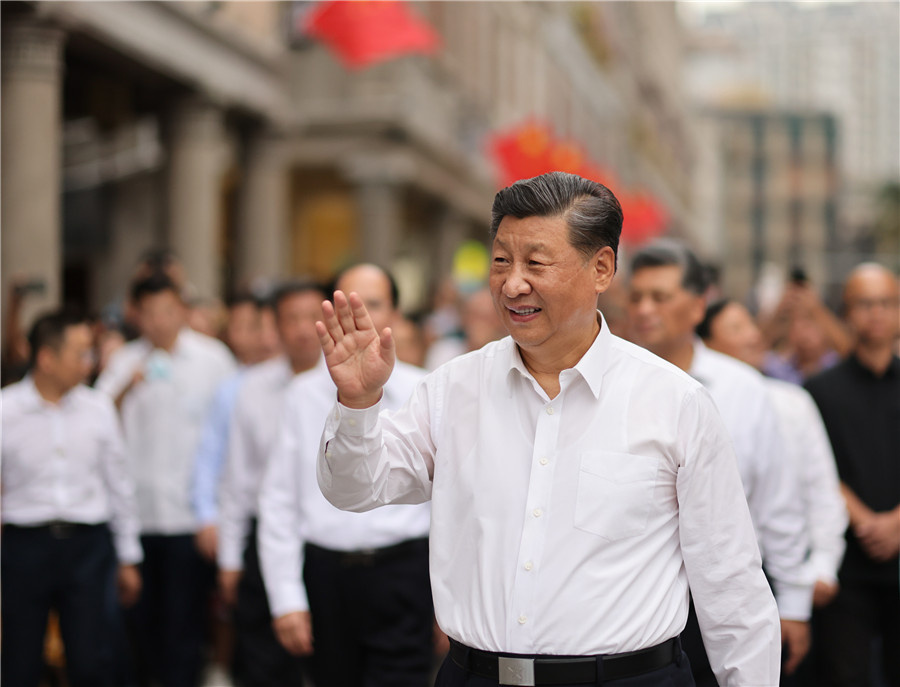 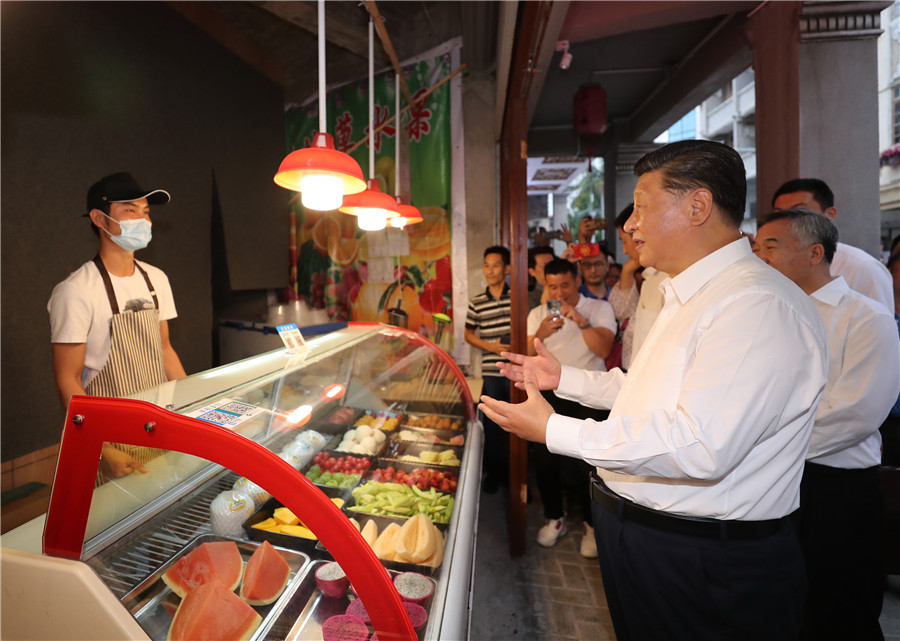 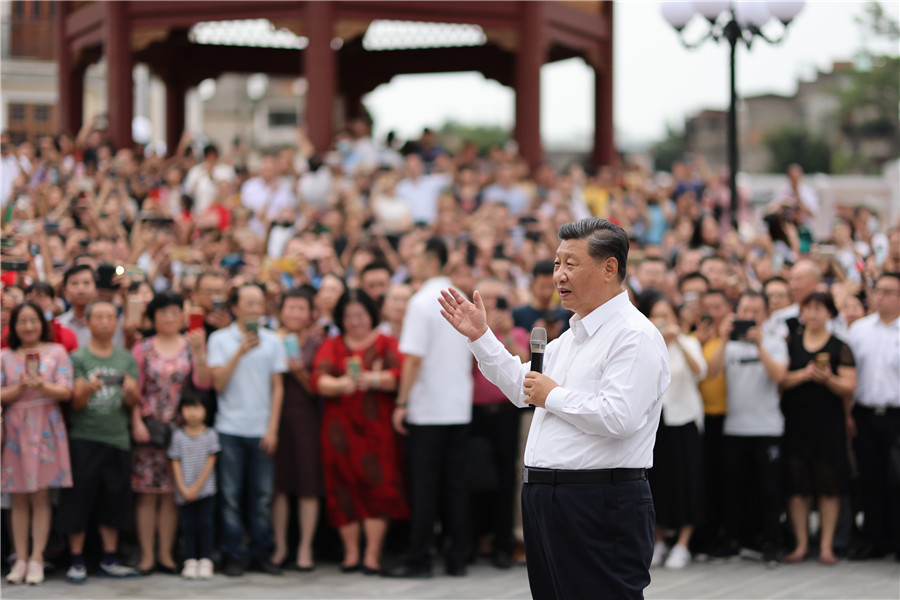 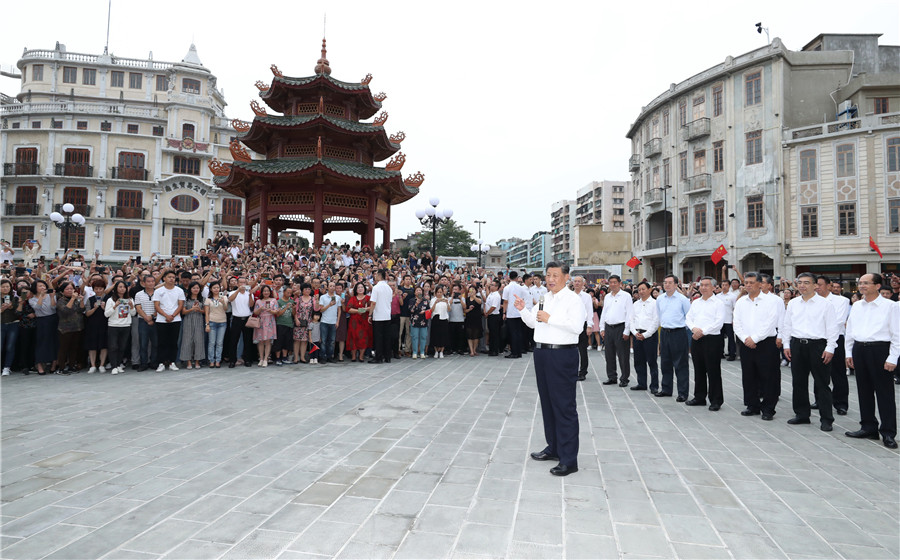 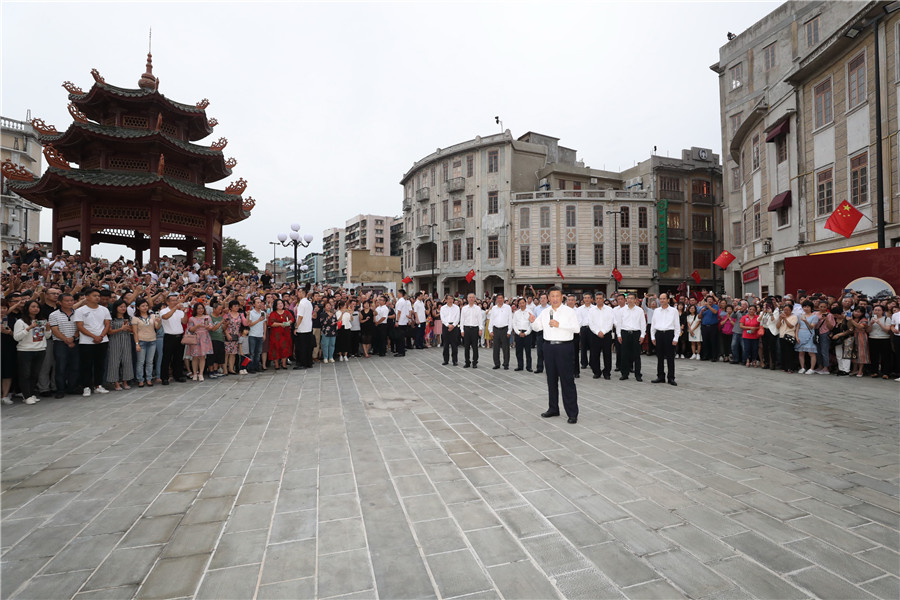