Chinese President Xi Jinping on Saturday stressed that the country's democracy is reflected in all procedures, during an inspection tour in east China's Shanghai Municipality, also China's economic hub.

On Saturday afternoon, Xi visited the city's Yangshupu Water Plant in Yangpu district and the Gubei Civic Center in Changning district, to learn about the planning and construction of urban public space as well as community governance and services. 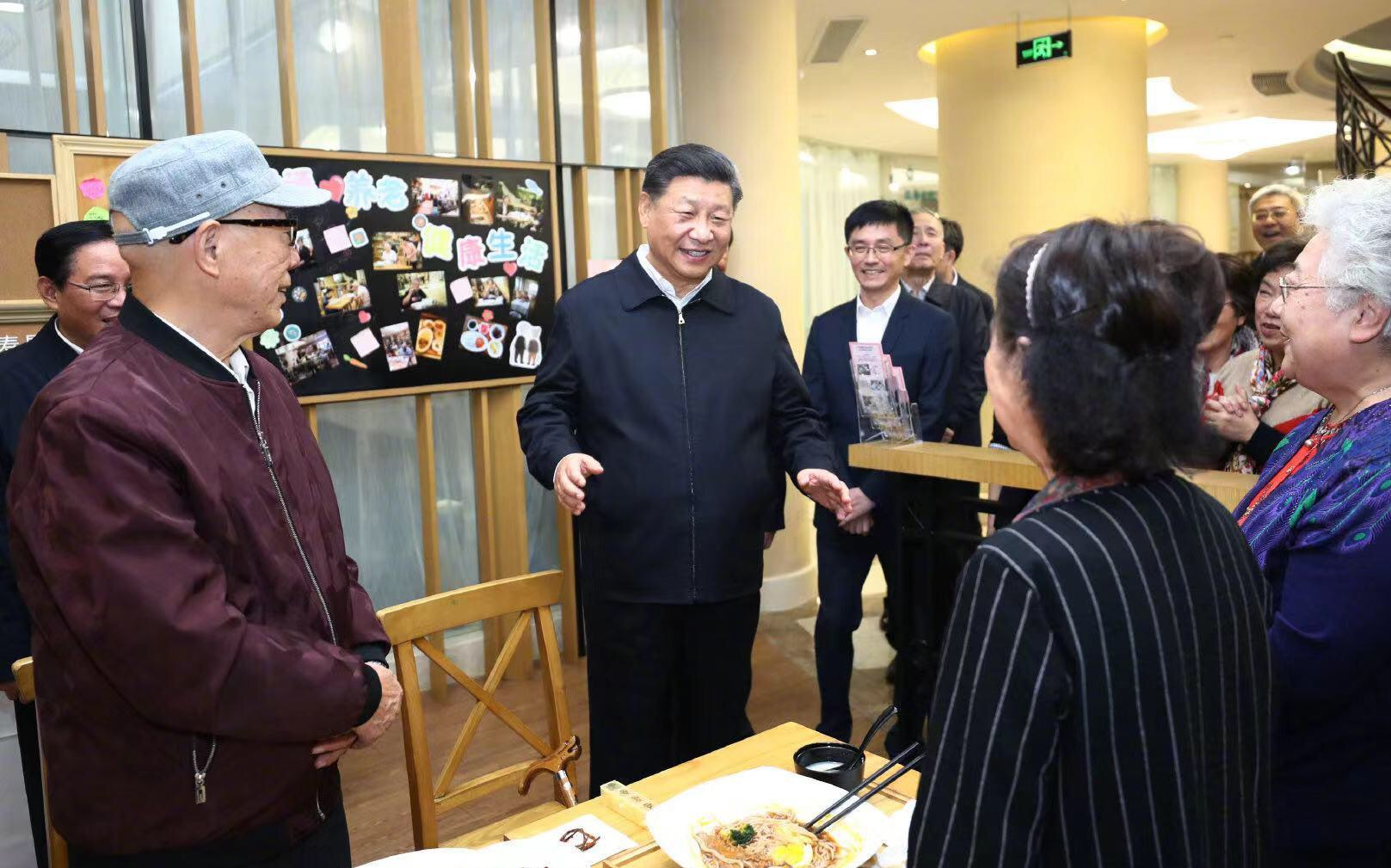 When he arrived at the Gubei Civic Center, residents there were putting forward suggestions for a draft bill.

All major legislative decisions in the country are based on legal procedures, democratic discussions, as well as scientific and democratic decision-making, he said.

Xi called for expanding and improving the city's public space so as to give people a sense of gain and happiness when inspecting the Yangshupu Water Plant.

During this inspection tour, he held a two-and-half-year-old boy when talking with residents.

The city is people's city and should be a happy paradise for the people, he added.