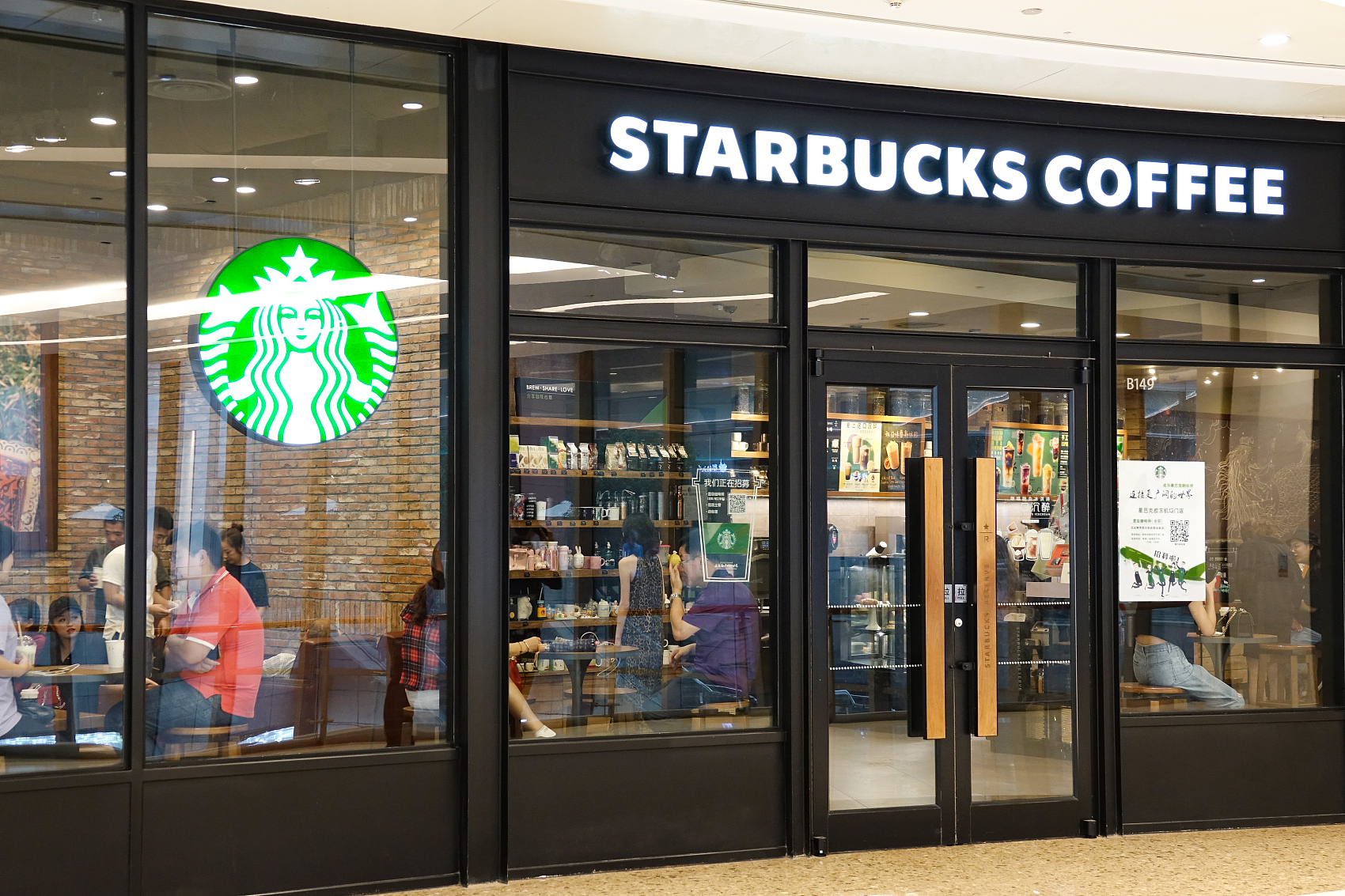 In a reply letter to Schultz on Jan. 6, Xi stressed that under the leadership of the Communist Party of China, the 1.4 billion Chinese people have made long-term and arduous efforts to build a moderately prosperous society in all respects and pursue socialist modernization.

China's embarking upon the new journey of fully building a modern socialist country will provide broader space for enterprises from across the world, including Starbucks and other American companies, to develop in China, stressed the Chinese president.

Xi said he hopes that the coffee company will make active efforts to promote China-U.S. economic and trade cooperation as well as the two countries' relations.

In his letter to Xi earlier, Schultz congratulated China on the upcoming completion of building a moderately prosperous society in all respects under Xi's leadership, and expressed his respect for the Chinese people and Chinese culture.