China launched the last satellite of the BeiDou Navigation Satellite System on Tuesday, marking the completion of the deployment of its own global navigation system. Here are some key remarks by Chinese President Xi Jinping that shed light on his vision for China's space dream. 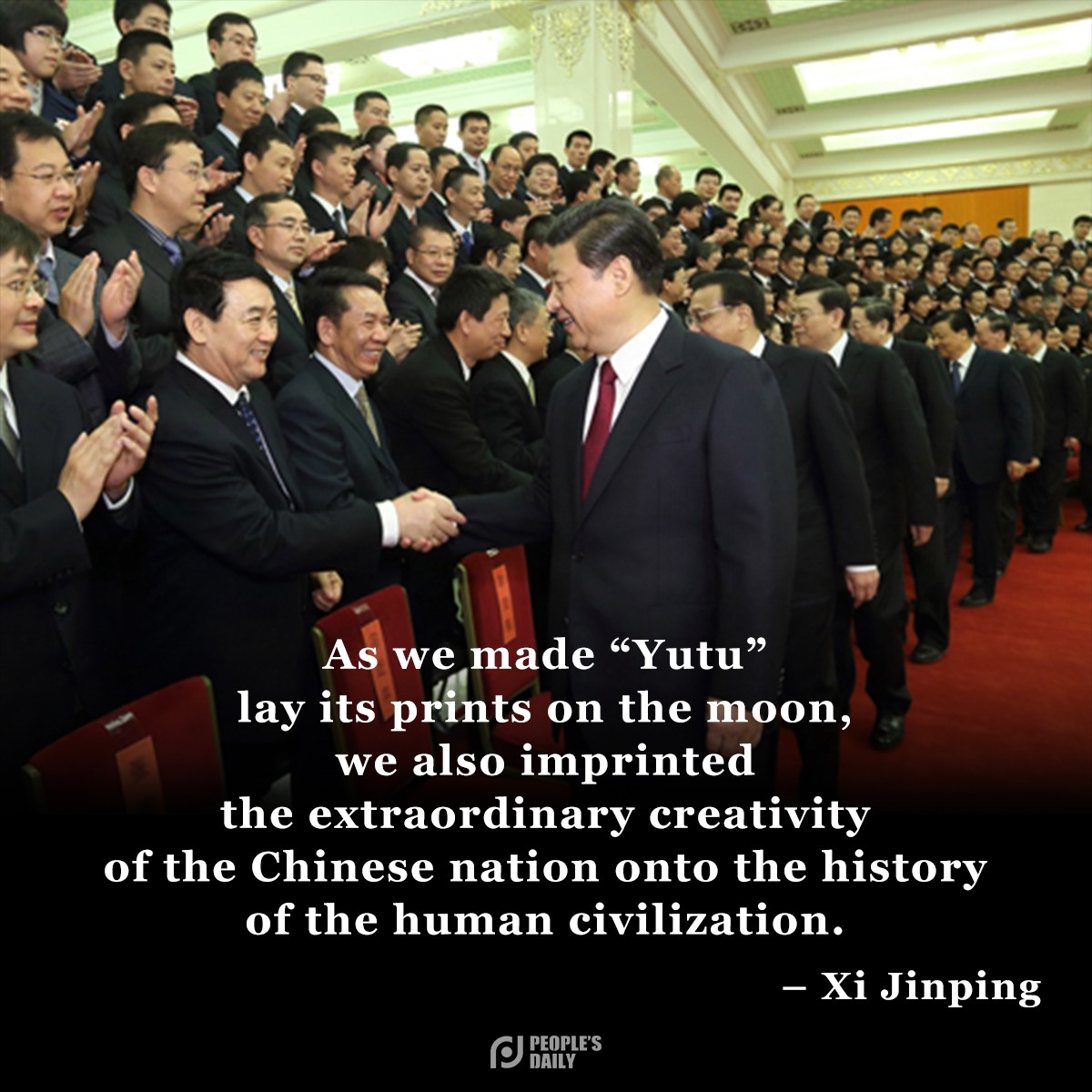 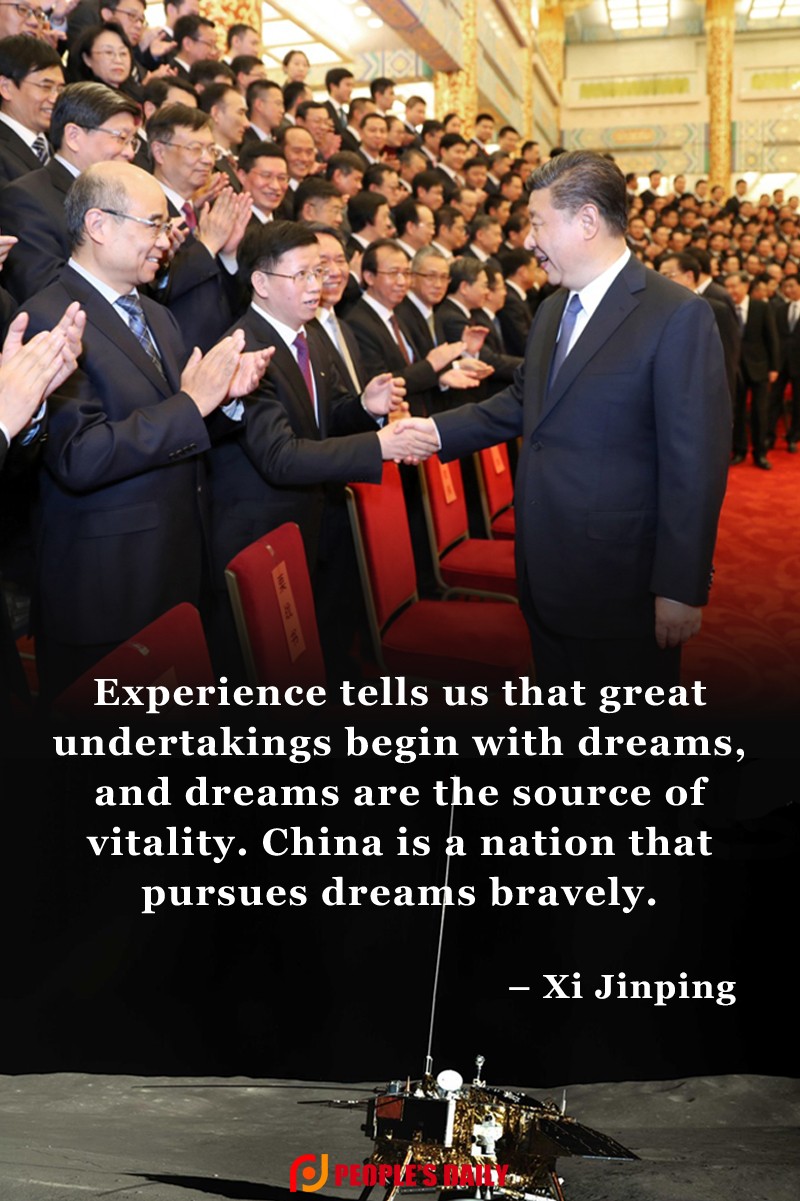 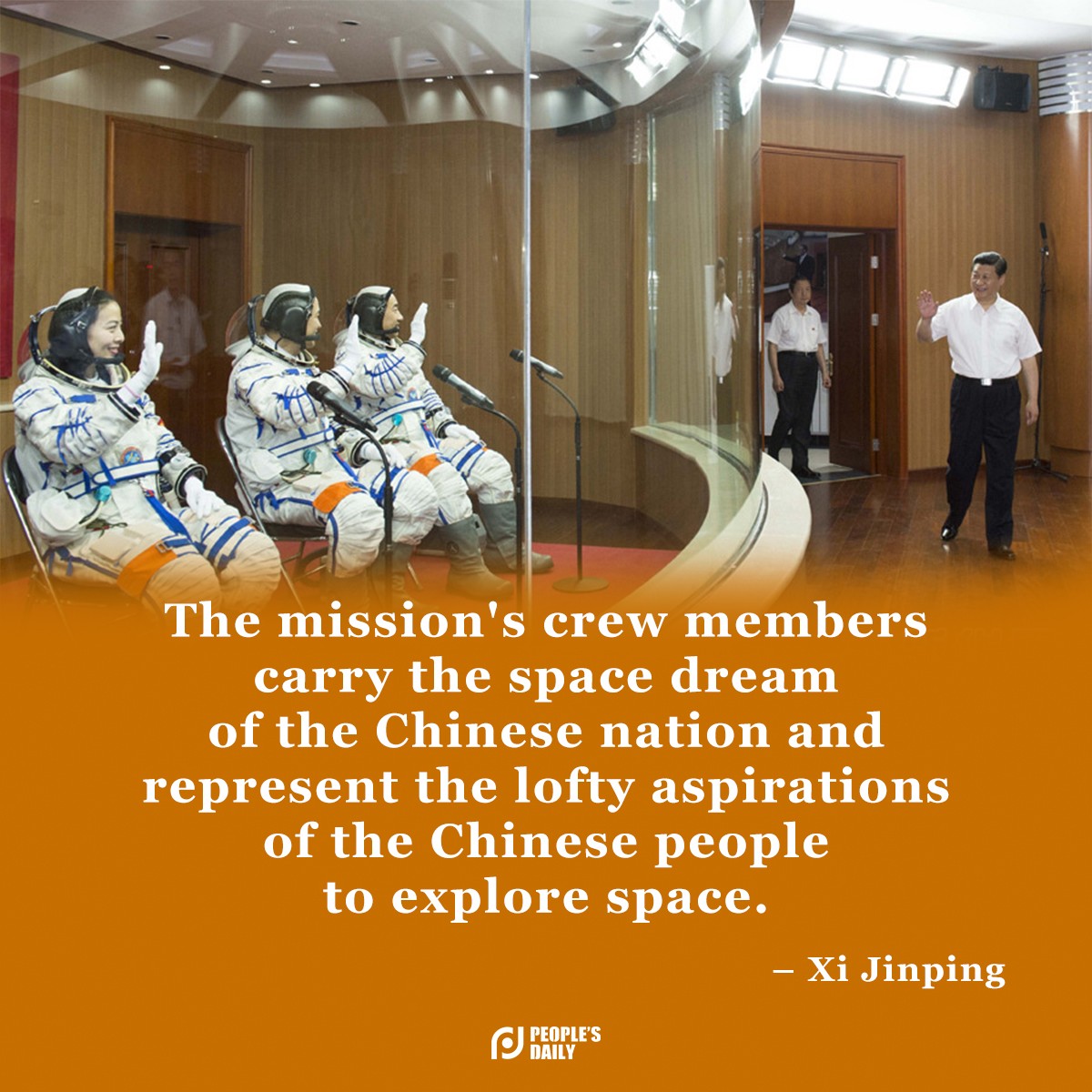 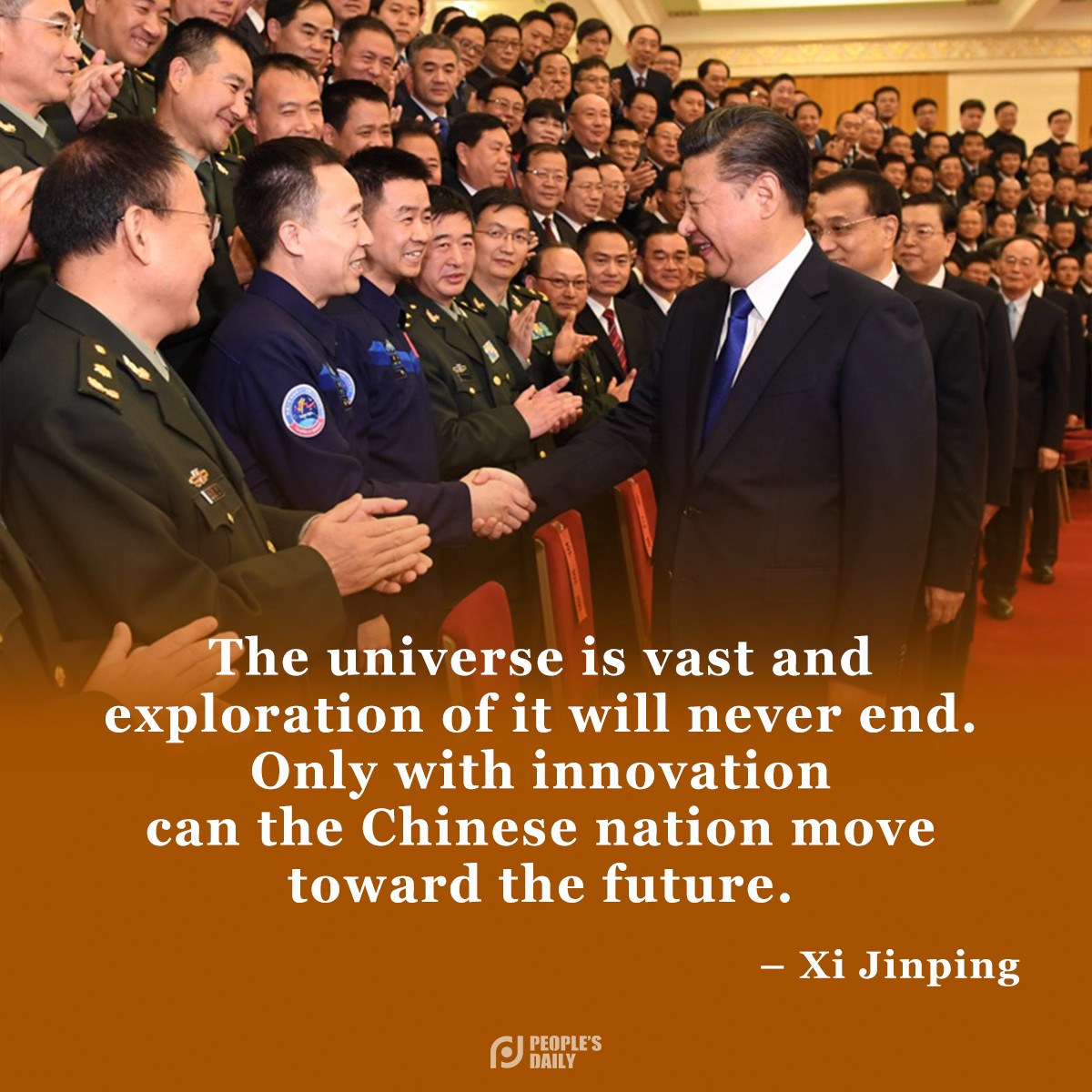 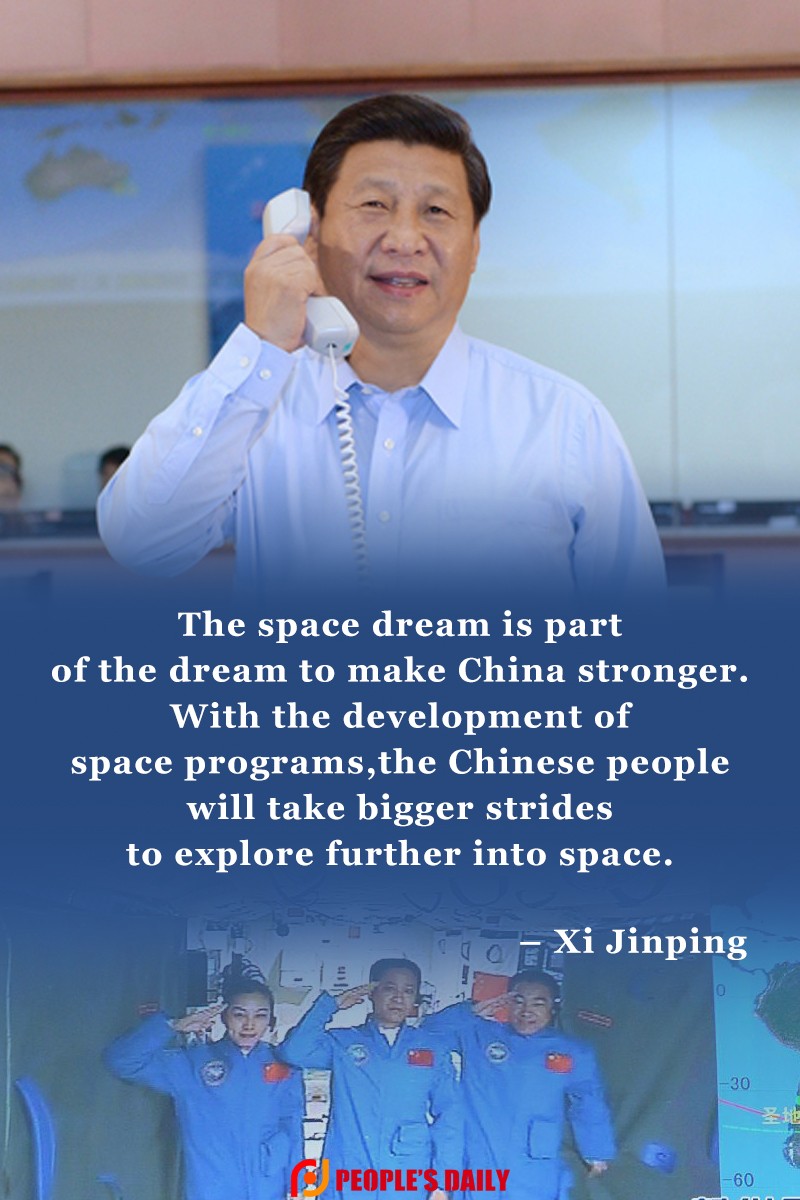 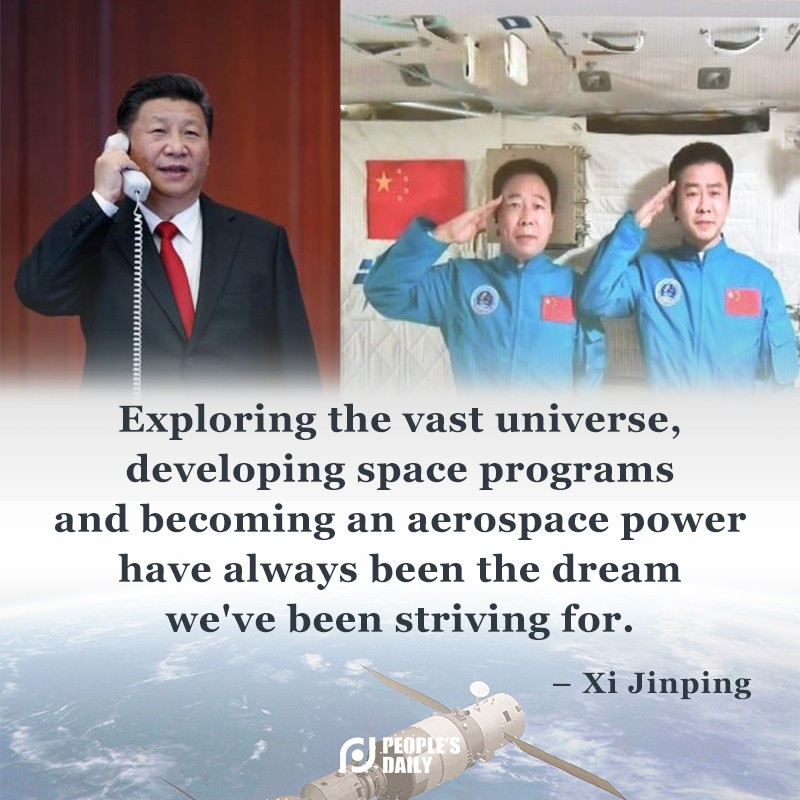