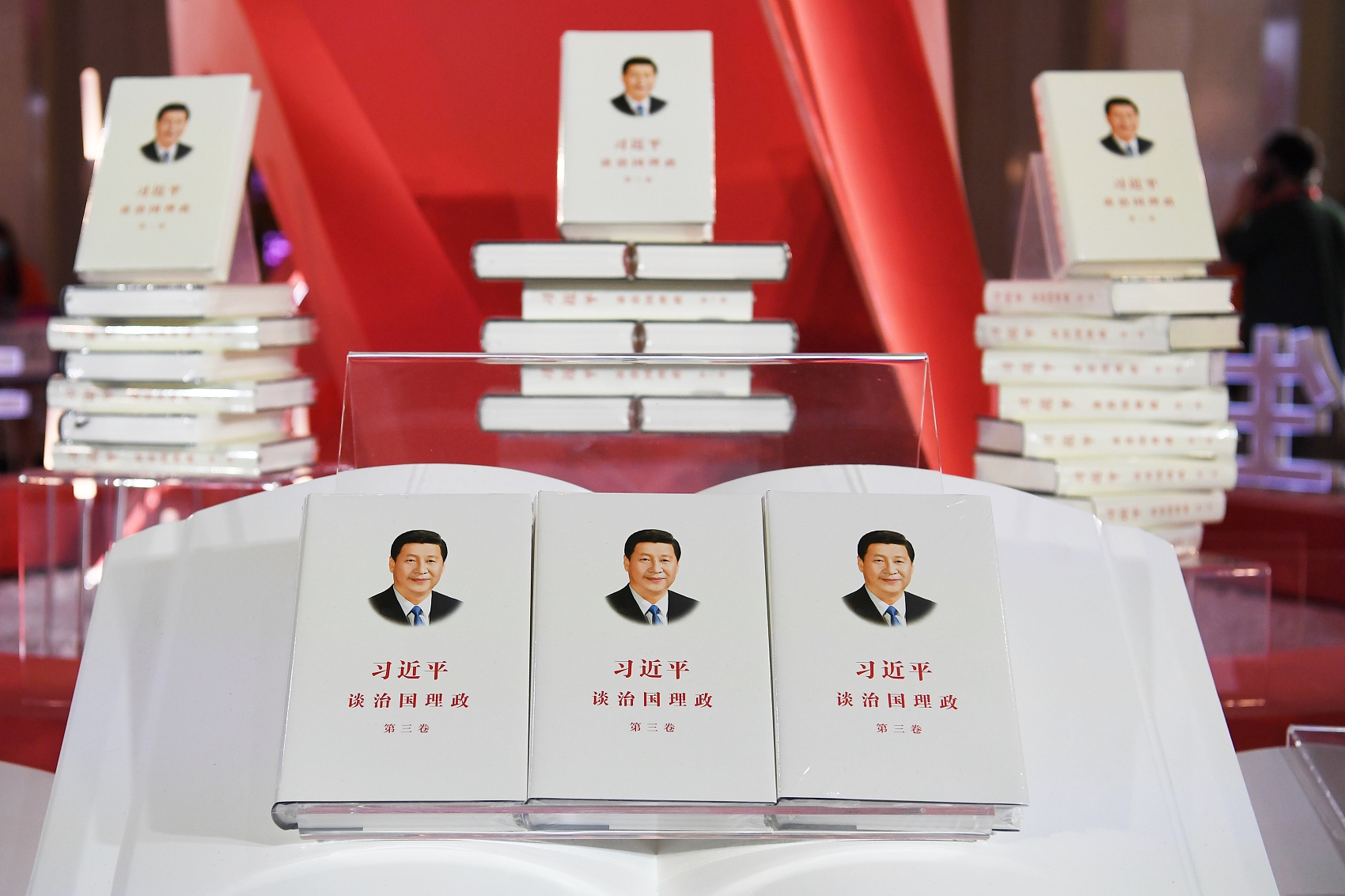 An event marking the publishing of Chinese President Xi Jinping's works in the languages of the Shanghai Cooperation Organization (SCO) member states was held in Beijing on Wednesday.

Eight books made their debut – the first volume of "Xi Jinping: The Governance of China" in Hindi, Pashto, Dari, Sinhalese and Uzbek; the second volume in Uzbek, as well as "Zhejiang, China: A New Vision for Development" and "The Belt and Road Initiative" in Russian.

The event was jointly sponsored by the Publicity Department of the Communist Party of China (CPC) Central Committee and the China International Publishing Group.

SCO Secretary-General Vladimir Norov and diplomats to China from Russia, Kyrgyzstan, Tajikistan, and Sri Lanka, among others, attended the event.