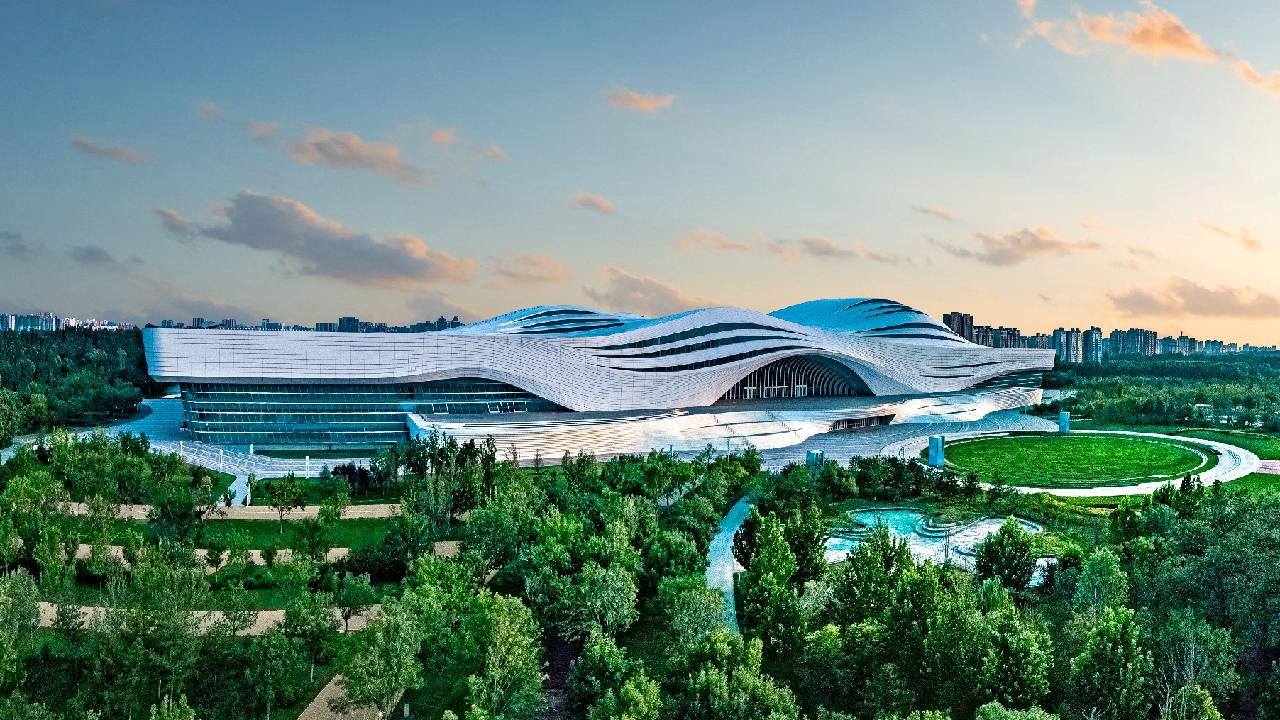 Civilizations become richer and more colorful through exchanges, Xi said in the letter.

Noting that joint efforts from all parties have resulted in positive progress in building the Belt and Road, Xi said improvements have been made in people's well-being of participating countries as well as interaction and dialogue among their civilizations.

The festival will help promote the value of the Silk Road and the Great Wall as world cultural heritages, Xi said, adding that it also serves as a stage for participating countries' folk culture and arts, a bridge for people-to-people exchanges and dialogue among them, and a link for communication and mutual learning among different civilizations.

Adhering to equality, mutual learning, dialogue and mutual accommodation among civilizations, China is willing to work with other countries to jointly build the Belt and Road, and to make greater contribution to the progress of human civilization, Xi said.