Xi Jinping to address media at Macao airport on Dec. 18

Chinese President Xi Jinping will arrive in Macao on Wednesday afternoon and address the media at the airport, kicking off his three-day tour in the special administrative region (SAR). 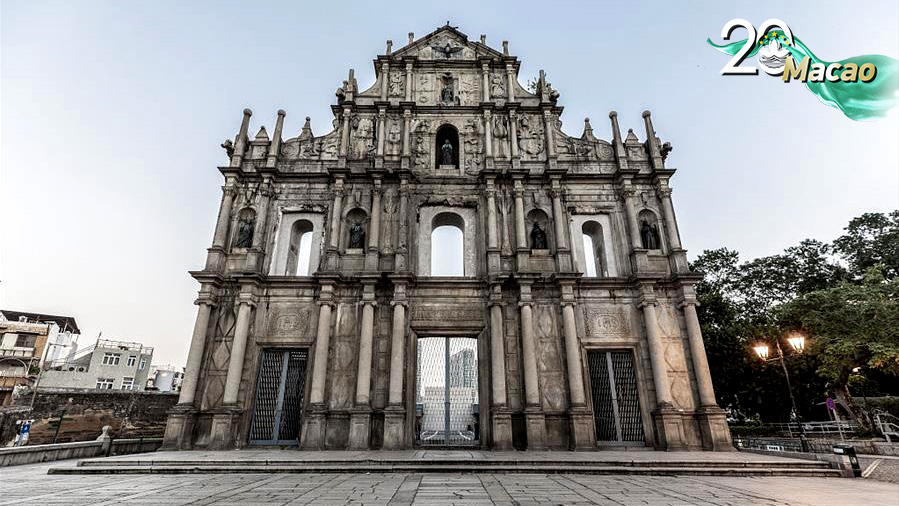 He will attend a gathering marking the 20th anniversary of Macao's return to China and be present at the inauguration ceremony of the fifth-term government of the Macao SAR during his stay there.
President Xi will also inspect the Macao SAR.