The year 2021 is the beginning of China's 14th Five-Year Plan. To start on the right foot, President Xi Jinping taught the traditional first class of the new year at the Party School of the CPC Central Committee in Beijing.

Xi analyzed where we are in history, China's main direction, and what China needs to do to strengthen in an all-round way. Reading President Xi's analysis, you will find that the country's big plans and each of its small plans are closely related and inseparable. 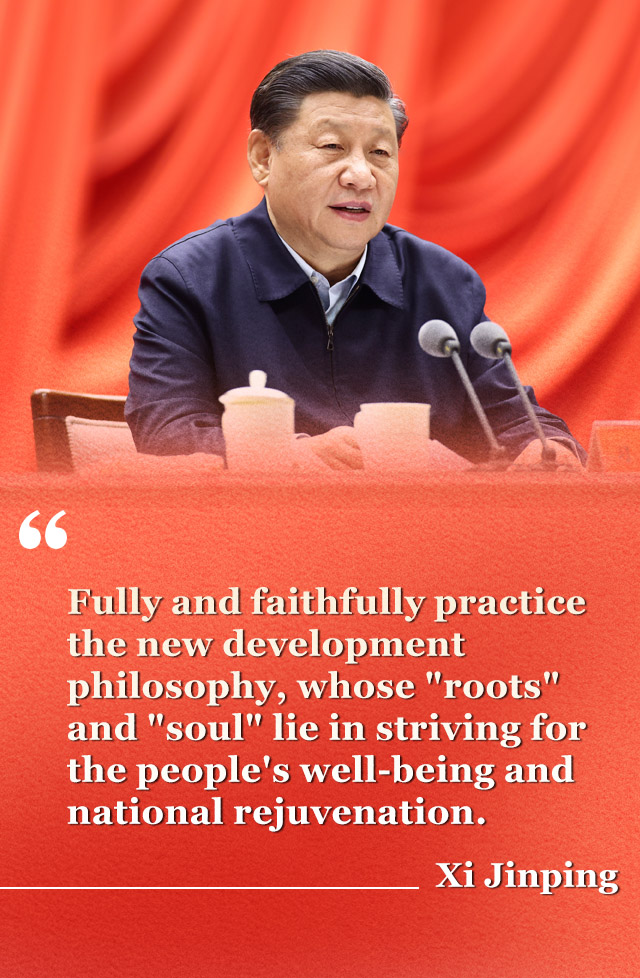 On Monday, President Xi addressed the opening of a study session at the Party School of the CPC Central Committee attended by provincial and ministerial-level officials. 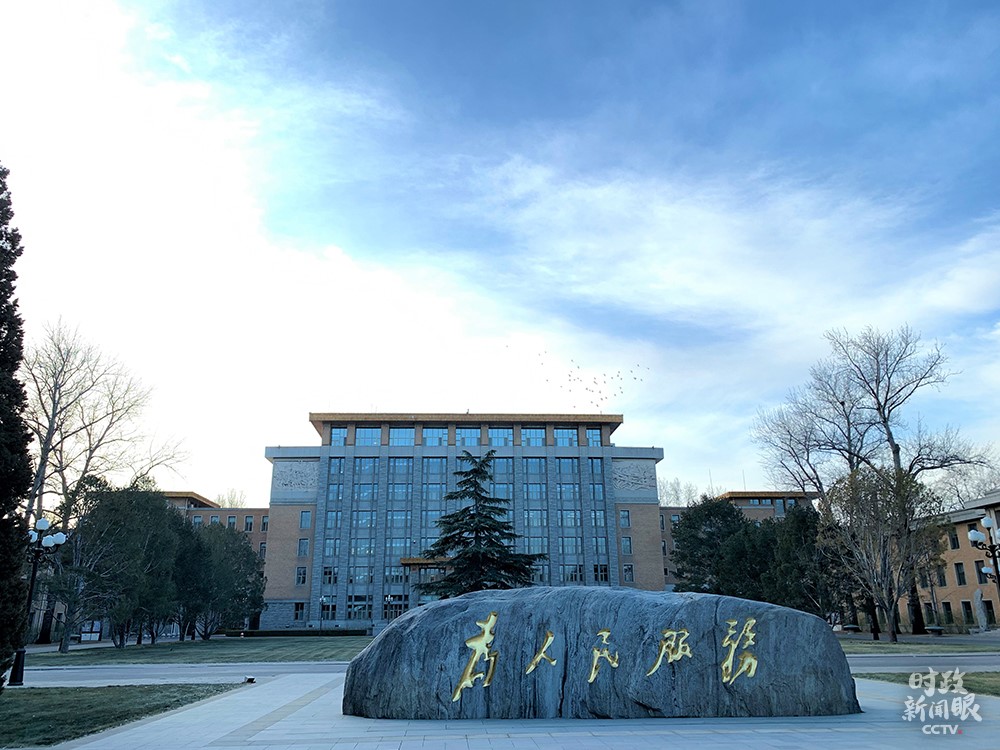 The seminar was held at the Party School of the CPC Central Committee. (Photo by CCTV reporters Shi Cheng and Guo Hong)

According to the training plan issued by the CPC Central Committee, the Party Central Committee regularly organizes seminars on key issues related to the overall work of the Party and the country. Seminars are generally held at the beginning of the year, which often marks the "first lesson of the year" taught by Xi. China has entered a landmark 2021 after experiencing an extraordinary 2020.

To build a big party and lead a big country, members of the CPC Central Committee and major provincial and ministerial leading cadres are very important, Xi stressed in the "first lesson of the year" offered in 2018. It is necessary to make the Party's leaders and senior officials at the provincial and ministerial level act as benchmarks to drive policy implementation for the whole party, Xi told senior officials in 2017. 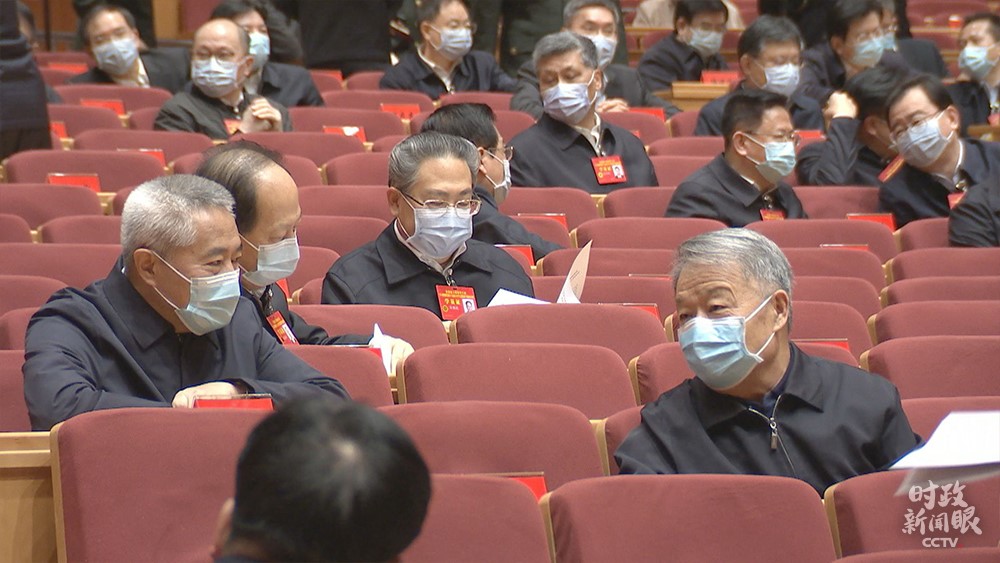 Attendees talk before the ceremony. (Photo by Shi Cheng)

As a Chinese saying goes, a wise man changes as time and events change. To achieve development at the primary stage of socialism and advance China's socialism from the primary stage to a higher one, it is necessary to fully build a modern socialist China and fundamentally realize socialist modernization.

Xi said the new development stage remains in the primary stage of socialism, but it is also a new starting point built on decades of development.

Xi said that the new development stage spans the next 30 years, during which China is expected to complete its modernization.

Since the 18th CPC National Congress in 2012, many major theories and concepts on economic and social development have been put forward, with the new development philosophy being the primary and most important one. This has led China to make historic achievements and transformations in economic development, Xi said.

He ordered Party members in the class to fully and faithfully practice the new development philosophy, whose roots and soul lie in striving for people's well-being and national rejuvenation.

Efforts should be made to strengthen awareness of potential dangers, persist in considering the worst-case scenario and always be ready to cope with even more complex and difficult situations, said Xi.

"We must be brave to fight and be good at it. We must comprehensively strengthen ourselves," he said.

Achieving a high level of self-reliance

Xi said it is a major strategic task for China's overall development to establish at a faster pace the new development paradigm featuring dual circulation, in which domestic and overseas markets reinforce each other, with the domestic market as the mainstay. Only by increasing the efficiency of the domestic economy can China withstand rapid changes in the international arena, he noted.

Xi underscored the necessity to keep the economy flowing without obstructions, further emphasize independent innovation, strengthen arrangements for scientific innovation and push forward the establishment of mechanisms that facilitate innovation and technological breakthroughs.

Stressing the Party's overall leadership of China's socialist modernization, Xi urged officials at all levels, especially senior ones, to keep improving their political judgment, understanding and execution for the effective implementation of the Party leadership's decisions and plans.