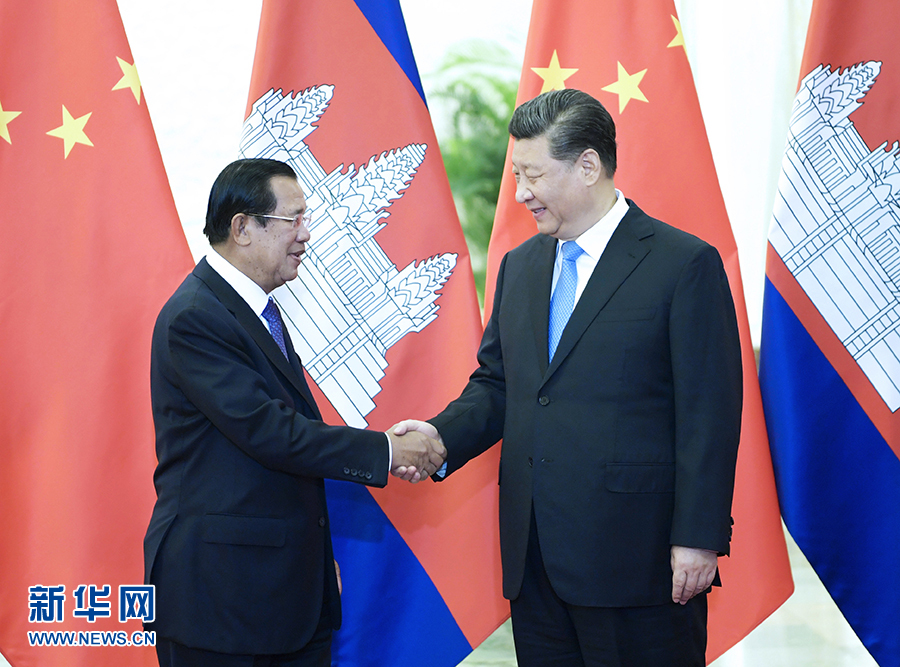 Xi called on the two countries to implement an action plan for building a community with a shared future for China and Cambodia, and constantly enhance the strategic significance of the bilateral relations.

The two sides should deepen cooperation on jointly building the Belt and Road, and construct key projects such as special economic zones, airports and highways, Xi said, adding that China welcomes Cambodia to actively participate in the building of the New International Land-Sea Trade Corridor. 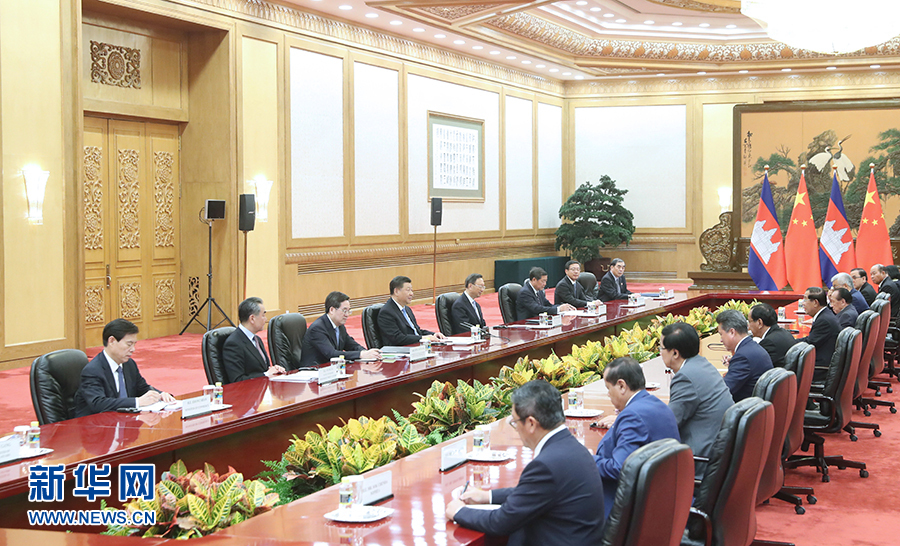 Hun Sen said the Belt and Road Initiative (BRI) has set an example for international development cooperation and Cambodia has benefited greatly from the initiative.

Cambodia is ready to work with China to implement the action plan for building a community with a shared future and promote practical cooperation in trade, investment and other areas under the framework of the BRI, said Hun Sen.