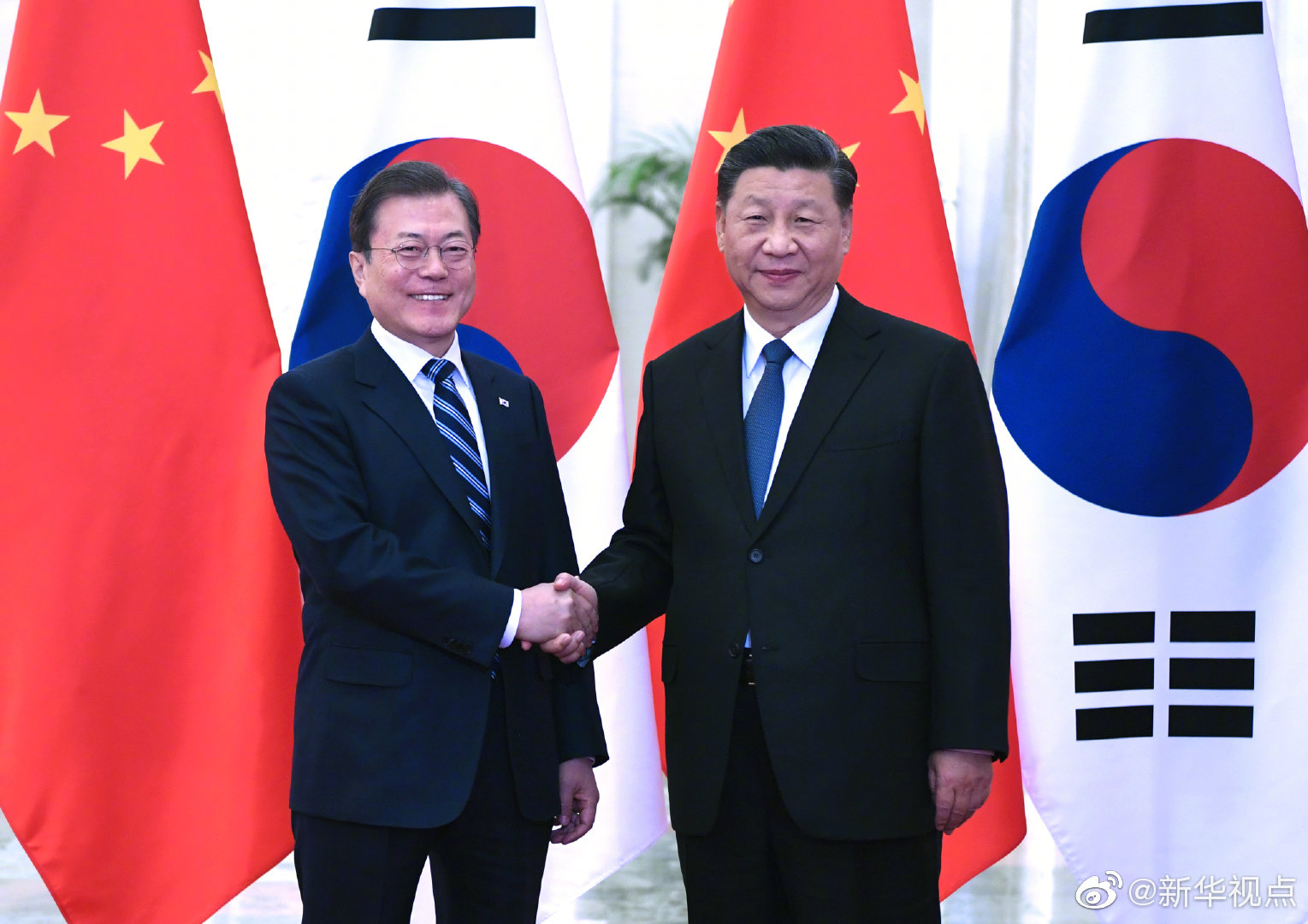 As the world is undergoing profound changes rarely seen in a century, China and the ROK should deepen and develop their strategic cooperative partnership, and accommodate each other's core interests and major concerns, Xi said. 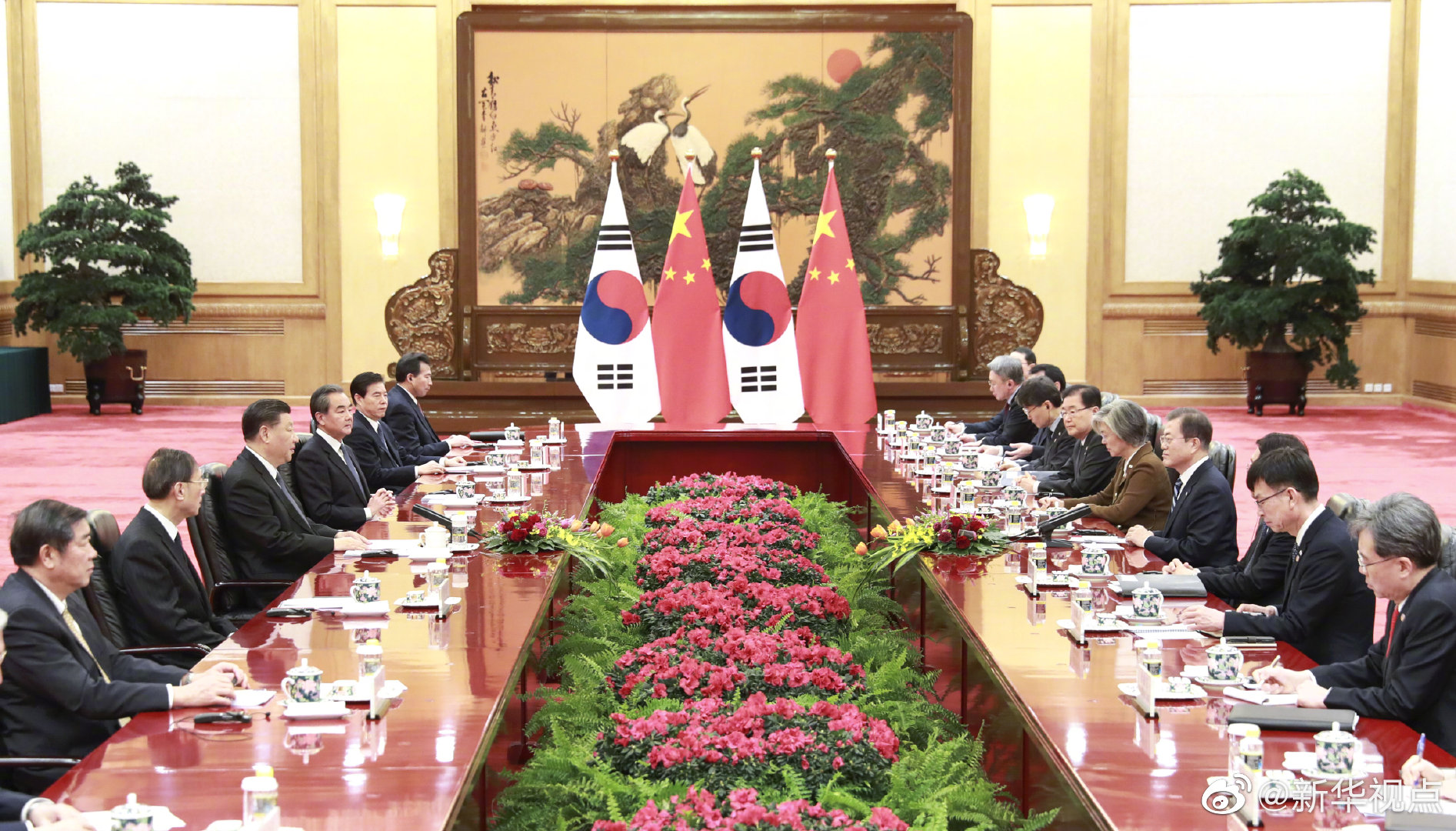 "The two countries should further tap the potential and lift the level and standard of pragmatic cooperation to realize high-quality and integrated development," Xi stressed.

He called for advancing the alignment of the Belt and Road Initiative with the development strategy of the ROK, speeding up the second-phase negotiation of the bilateral free trade agreement, and deepening cooperation on innovation, research and development, to better complement each other's strengths and share cooperation outcomes.

In terms of people-to-people exchanges, Xi called on the two sides to make good use of the platform of China-ROK Joint Committee on People-to-People Exchanges, carry out exchanges in such fields as education, sports, media, youth, and at the local level, and further strengthen mutual understanding and friendship between the two peoples.

China and the ROK should strengthen law-enforcement and security cooperation and jointly combat cross-border crimes, to maintain peace and stability of the two countries, Xi said.

Protectionism, unilateralism and bullying moves are disturbing global governance and threatening world peace and stability. "China, as a responsible major country, always aligns its own development with global trends, and is willing to work with all countries to build a community with a shared future for humanity through upholding equality and mutual benefit, sharing opportunities and shouldering responsibilities," the Chinese president said.

"I hope China and the ROK will continue to strengthen coordination within multilateral frameworks including the United Nations, the Group of 20, and the Asia-Pacific Economic Cooperation, and safeguard international fairness and justice as well as the two countries' legitimate interests," Xi said.

Moon congratulated Xi on the 70th anniversary of the founding of the People's Republic of China.

This year bears historical significance for China and the ROK, as important progress has been made on bilateral ties, Moon said, hoping to further expand cooperation in such fields as economy, trade, culture, sports and environmental protection, further align the Belt and Road Initiative with the New Southern Policy and the New Northern Policy of the ROK, and speed up cooperation on jointly exploring the third markets.

He also pledged to strengthen communication with the Chinese side and continue to hand over the remains of Chinese soldiers killed in the 1950-53 Korean War.

With a time-honored history of exchanges and shared cultural roots, the ROK and China form a community of shared future, Moon said, voicing confidence that the two countries will usher in a new era of bilateral ties.

The ROK understands China's position on major issues, supports free trade, and is willing to continue strengthening communication and coordination on regional and international affairs, he said.

The two heads of state also exchanged opinions on the Korean Peninsula situation.

China and the ROK, with convergence of position and interests on the Korean Peninsula issue, both uphold peace and stability of the peninsula and maintain that problems should be solved through dialogue and negotiations, Xi said.

China supports the ROK to continue improving ties with the Democratic People's Republic of Korea to inject impetus into the Korean Peninsula peace talks process, he added.

Moon is in China to attend the 8th China-Japan-ROK leaders' meeting, scheduled to be held in China's southwestern city of Chengdu on Tuesday.