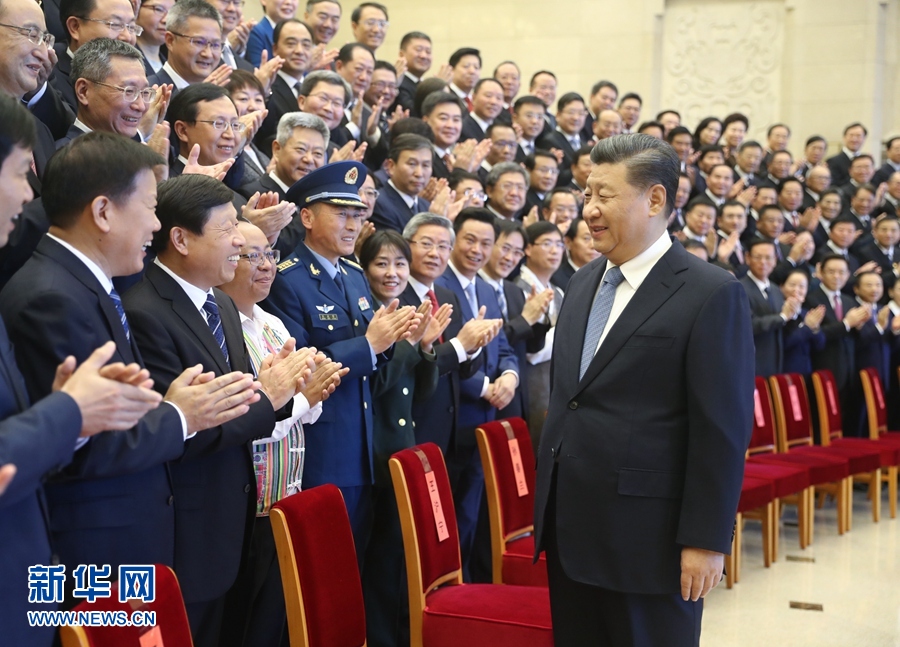 Xi, also general secretary of the Communist Party of China (CPC) Central Committee and chairman of the Central Military Commission, expressed his greetings and congratulations and posed for a group photo with them in Beijing. 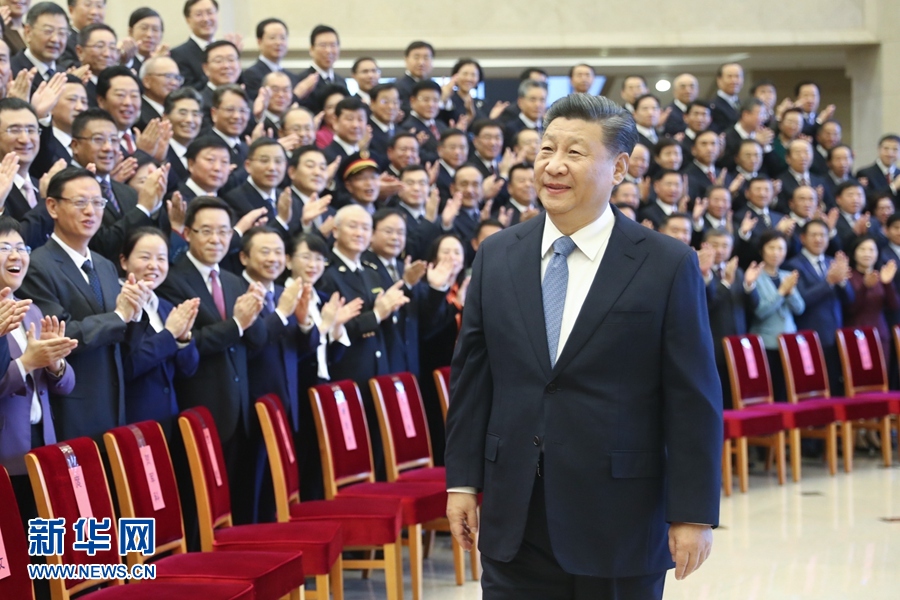 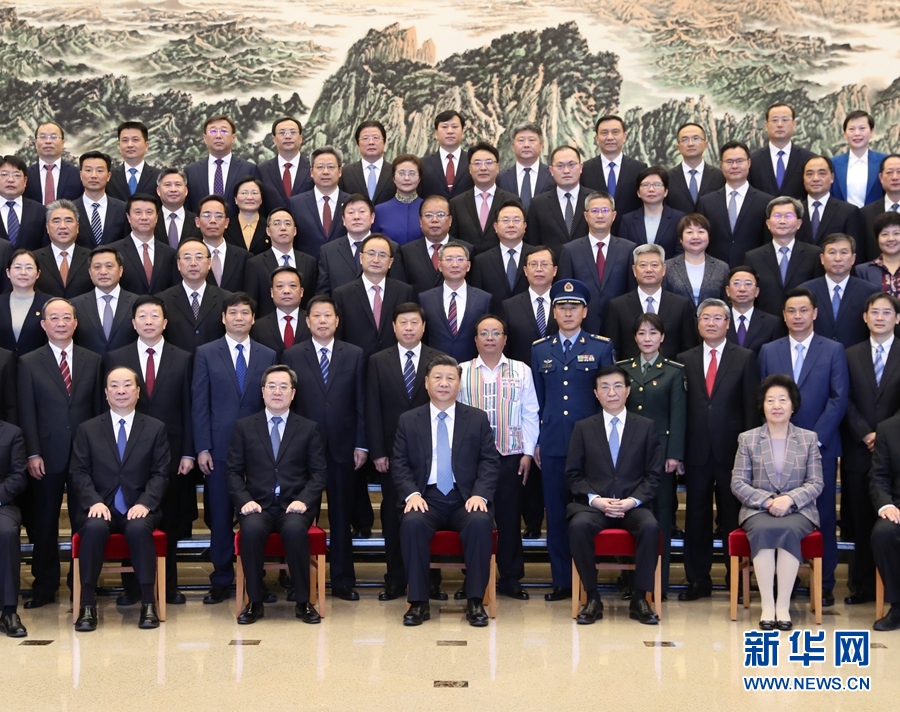 Wang, also head of the Central Commission for Guiding Cultural and Ethical Progress, added that the meeting demonstrates the CPC Central Committee's care for those working for cultural-ethical progress, as well as the expectations for their work in the new era. 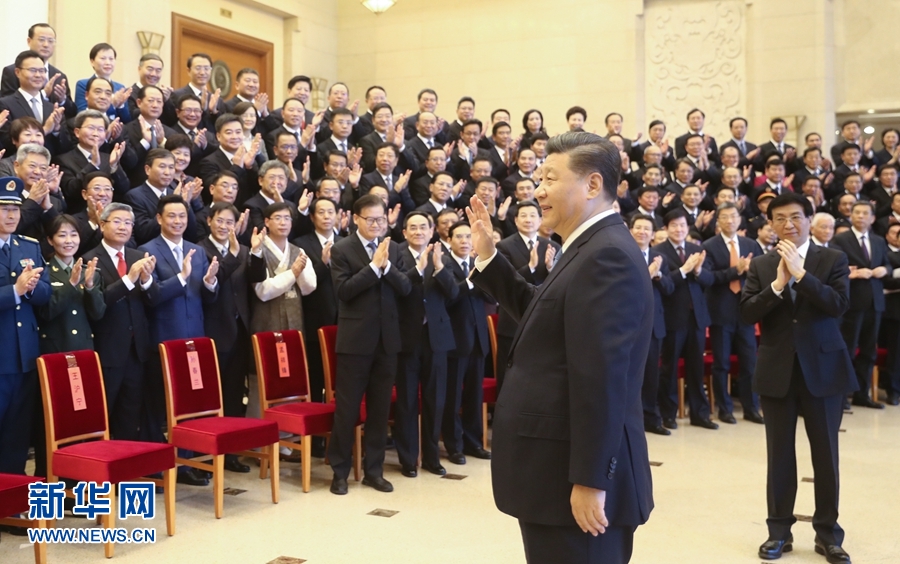 He also called for efforts to unite the general public and officials for the country's new development journey, use core socialist values to nurture the younger generation, and raise the levels of public participation and satisfaction.

At the ceremony, the representatives were awarded for their contributions to the cultural and ethical progress.