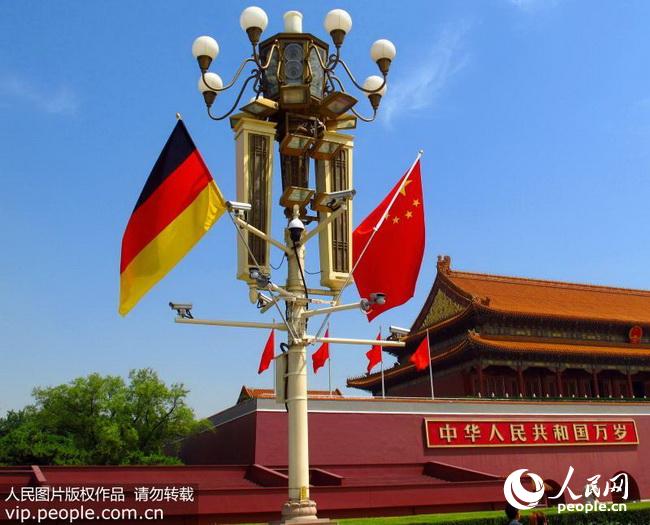 Merkel congratulated Xi and the Chinese people on the Lunar New Year, wishing them good luck and happiness.

Xi also extended New Year greetings to Merkel and the German people. He expressed hope that China and Germany could become partners that can rely on each other and cooperate beyond ideological differences.