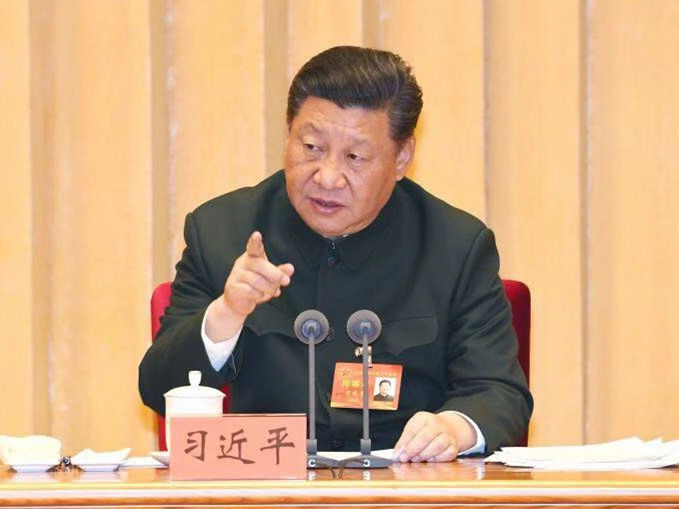 Xi, also general secretary of the Communist Party of China (CPC) Central Committee and chairman of the Central Military Commission (CMC), made the instruction at a CMC meeting held in Beijing.

"The world is facing a period of major changes never seen in a century, and China is still in an important period of strategic opportunity for development," he said, warning that various risks and challenges were on the rise. 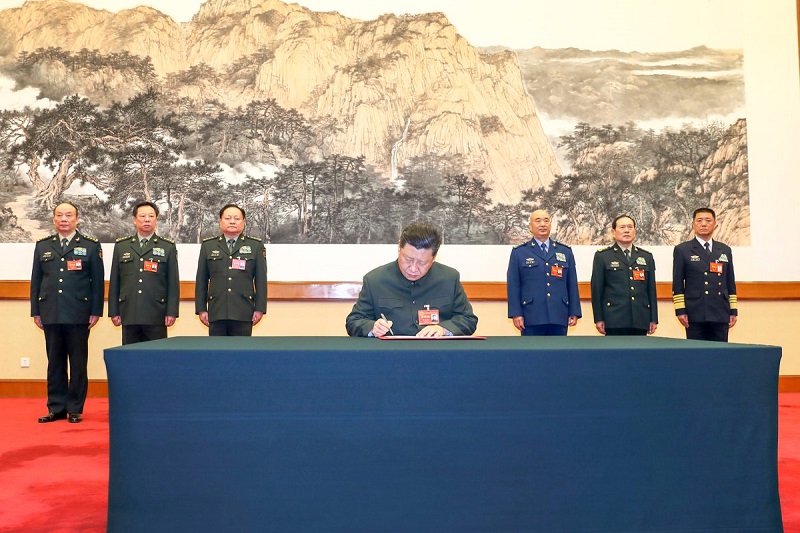 Xi Jinping, chairman of the Central Military Commission, signs a mobilization order for the training of the armed forces, the CMC's first order in 2019. (Photo: People's Daily app)

The entire armed forces should have a correct understanding of China's security and development trends, enhance their awareness of danger, crisis and war, and make solid efforts on combat preparations in order to accomplish the tasks assigned by the Party and the people, Xi said.

Regarding combat capability as the only and fundamental criterion, Xi ordered all work, forces and resources to focus on military preparedness and ensure a marked progress in this regard. 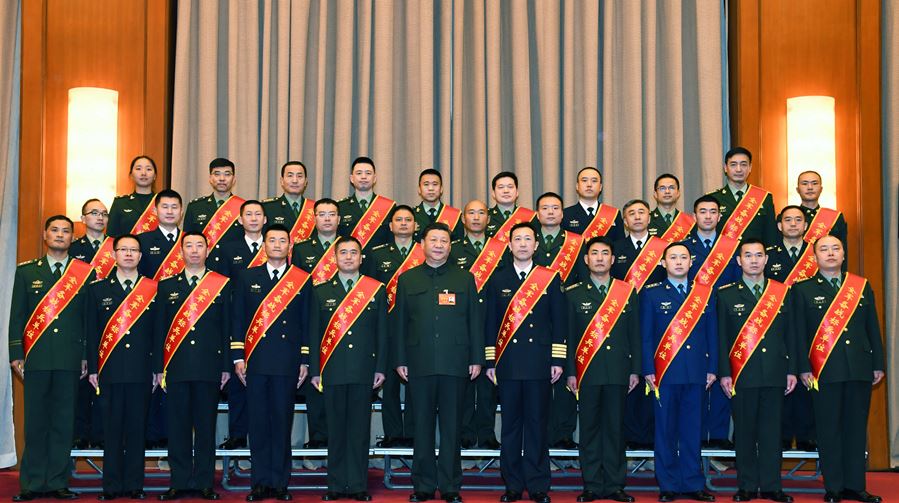 Party and government departments and agencies at the central and local levels are required to support the defense and military development.

Xu Qiliang, a CMC vice chairman, presided over the meeting, and Zhang Youxia, the other CMC vice chairman, announced the decision to give awards to 10 model units and 20 model individuals. They received awards from leaders, including Xi.

Xi also signed a mobilization order for the training of the armed forces, the CMC's first order in 2019.