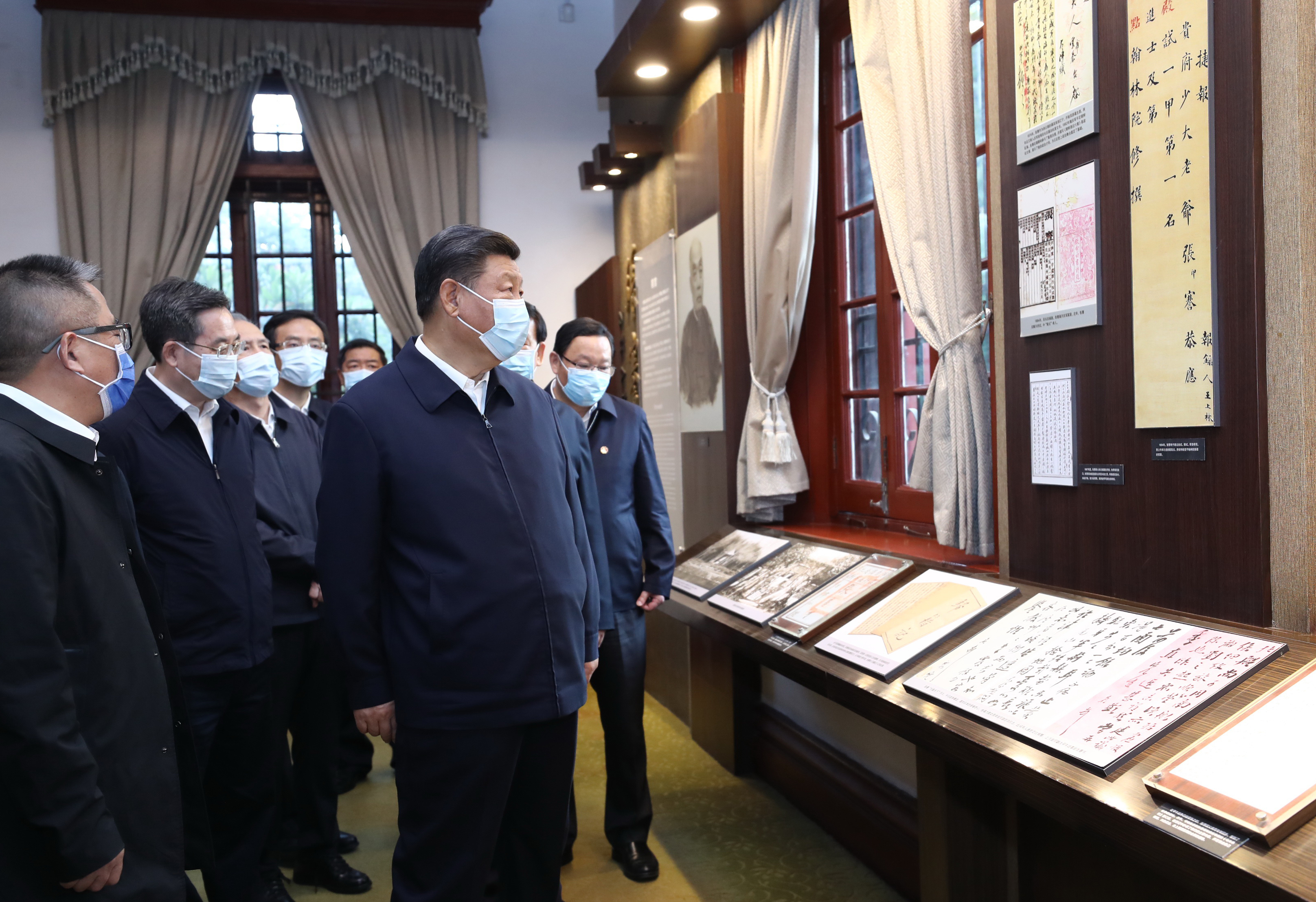 Xi made the remarks Thursday while visiting Nantong Museum during his inspection tour in east China's Jiangsu Province.

Xi watched exhibits introducing Zhang Jian, founder of the museum and a Chinese industrialist and educator in the late 19th century and early 20th century, and learned about how Zhang ran businesses that benefited the nation, developed education and took part in public welfare activities.

Hailing Zhang's deeds are of educational significance, Xi said the museum should be turned into a base for patriotic education among the public especially the country's youth, so that they will have firm confidence in the path, theory, system, and culture of socialism with Chinese characteristics. 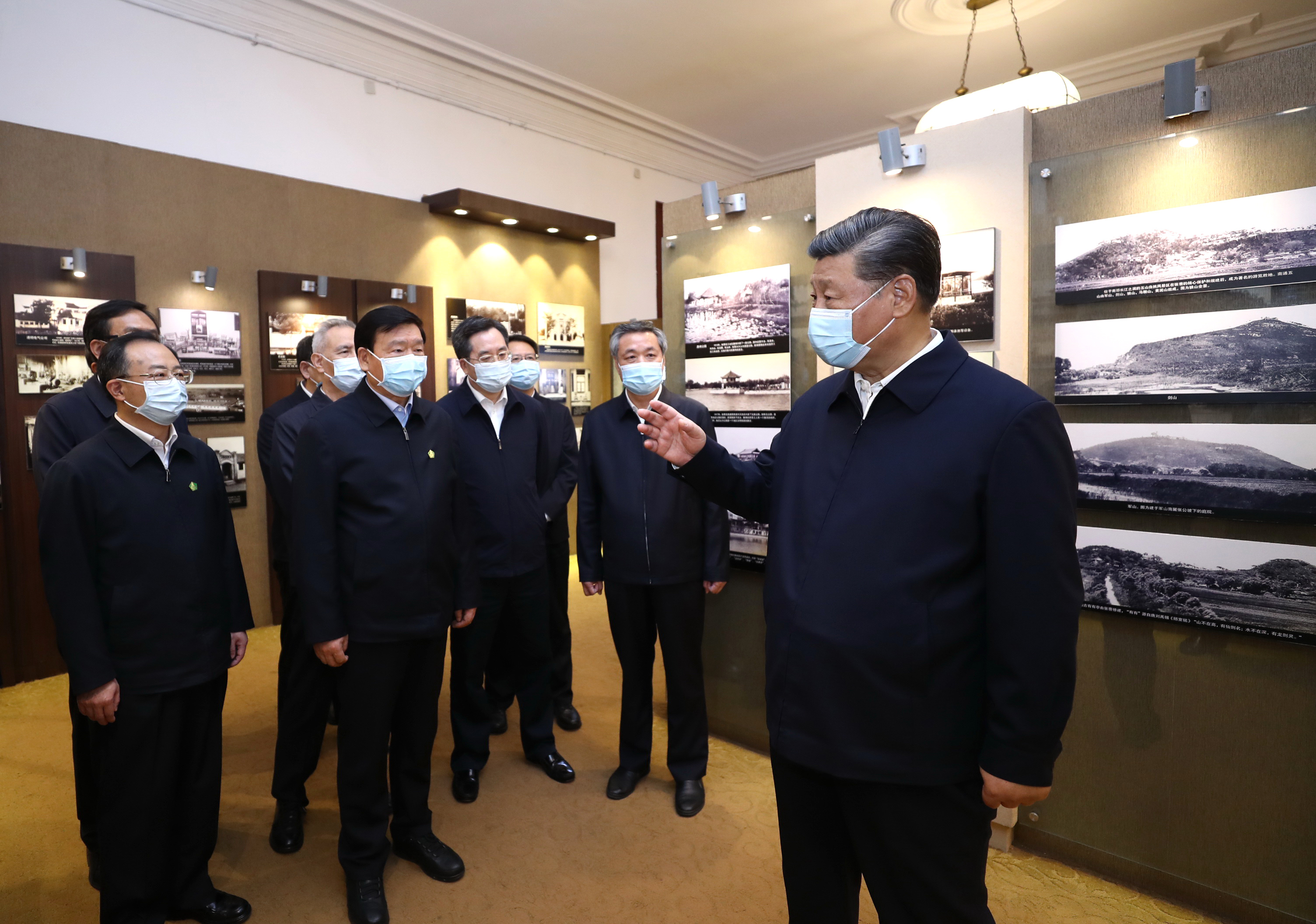