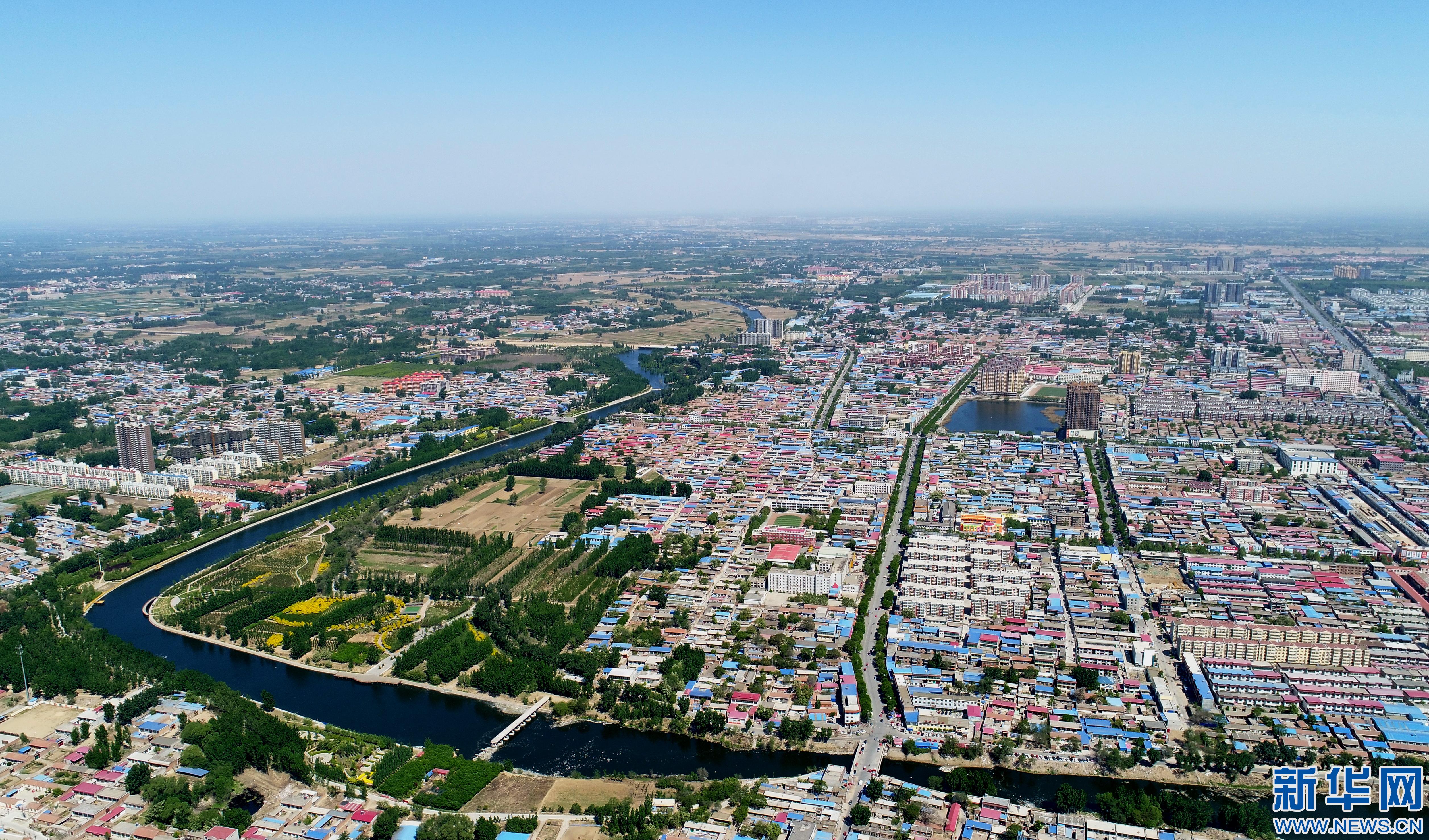 Xi Jinping, general secretary of the Central Committee of the Communist Party of China (CPC), presided over the third meeting of the central committee for deepening overall reform Friday.

Since the 19th National Congress of the CPC, the CPC Central Committee has launched major reforms of overall importance, and significant new progress has been made in comprehensively deepening reform, said Xi, also Chinese president, chairman of the Central Military Commission, and head of the central committee for deepening overall reform.

More efforts should be made on tackling key difficult issues, invigorating the system, using the experiences from the primary level and inspiring cadres to push reform deeper, said Xi.

Wang Huning and Han Zheng, both members of the Standing Committee of the Political Bureau of the CPC Central Committee and deputy heads of the reform committee, attended the meeting.

Participants at the meeting approved a number of documents:

-- a guideline on supporting Xiongan New Area in Hebei in deepening overall reform and opening up;

-- a document on reforming and developing pre-school education;

-- a document on improving consumption stimulation system and mechanism and stimulating potential consumption capacity of residents;

-- a guideline to create and improve the standards system of basic public services;

-- a document on strengthening reform on the protection and use of cultural relics;

-- a guideline on introducing third-party evaluation of government purchased services;

-- a regulation on preventing and punishing statistical falsification;

-- a document on measures related to central authorities in the "one-visit" administrative streamlining reform in Zhejiang and other regions;

-- a document on the pilot promotion mechanism for management staff in public institutions at or below county level;

-- a document on financial policies for promoting deeper military-civilian integration;

-- a plan to set up Internet courts in Beijing and Guangzhou;

-- a plan to set up a new prosecution division on public interest litigation in the Supreme People's Procuratorate;

To deepen overall reform, more efforts should be made on pushing forward the implementation and verifying the results, said a statement released after the meeting.

"Every task should be assigned to a particular person," said the document.

Participants in the meeting also agreed to draw up measures to inspire the cadres and support reformers in various ways.

In addition, a batch of reform pioneers should be commended in the celebration of the 40th anniversary of the reform and opening up, said the statement.