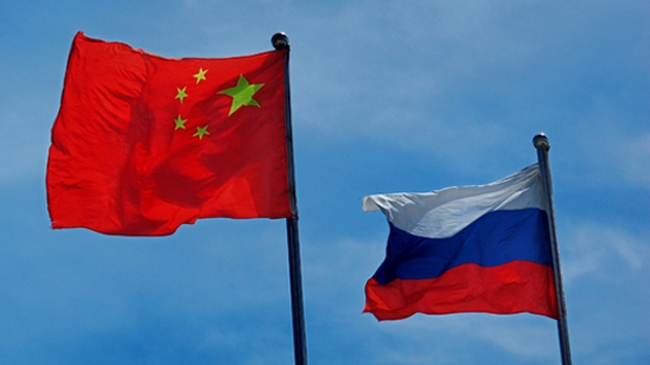 The announcement came during talks between the two heads of state via video link.

Hailing the upcoming 20th anniversary of the signing of the treaty, Xi said in Beijing that the treaty has established the idea of enduring friendship, which conforms to the fundamental interests of the two countries as well as the themes of the times of peace and development.

The treaty is a vivid example of fostering a new type of international relations and building a community with a shared future for humanity, he said.

Xi referred to the current China-Russia ties as "mature, stable and solid," able to "withstand the test of any change in the international situation."

The two sides firmly support each other on issues concerning each other's core interests and have carried out effective strategic coordination, strongly safeguarding the common interests of the two countries, he said.

The outcomes of pragmatic cooperation, with increasing quality and quantity, are quite fruitful, he added.

"China and Russia have injected positive energy into the international community and set an example of a new type of international relations through their close cooperation, as the world is entering a period of turbulence and change and human development is confronted with multiple crises," Xi said.

He called on the two sides to fully summarize their experiences of past success and make top-level design for new objectives and tasks in cooperation across various fields, so as to inject new meaning into the treaty.

"Under the guidance of the treaty, the two countries will continue to make concerted efforts and firmly move forward despite the difficulties and obstacles ahead," he said.