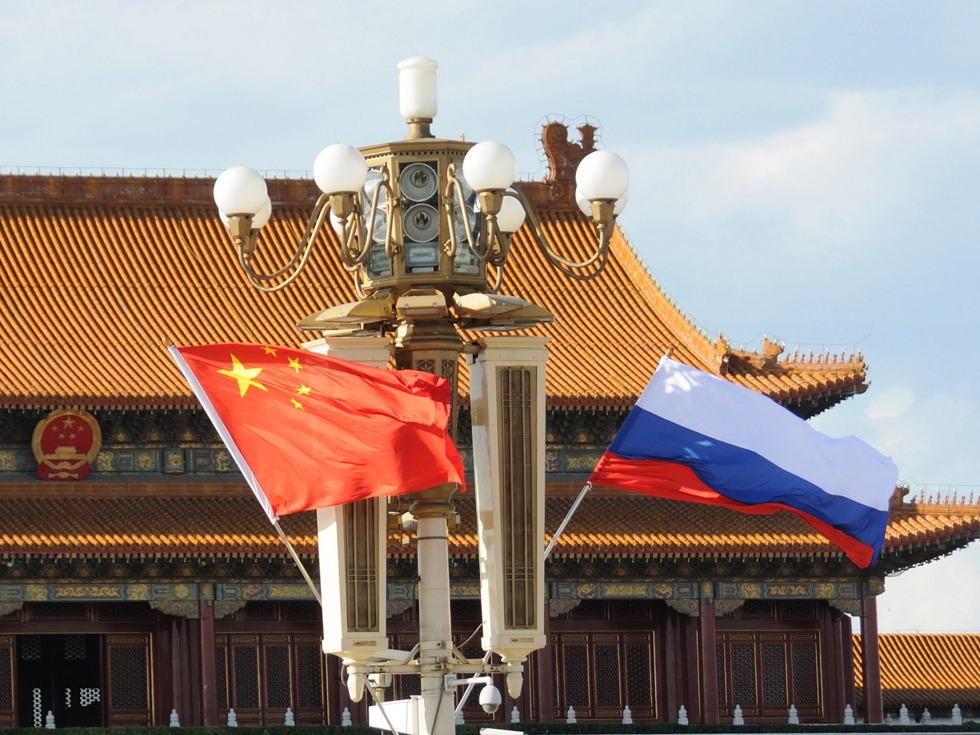 In a phone conversation in the night with his Russian counterpart, Vladimir Putin, Xi pointed out that the novel coronavirus disease broke out ferociously, and China had to rise up to the challenge and respond to it bravely.

That is because it concerns not only the lives and health of the Chinese people, but also the public health security of the whole world, added the Chinese president.

Thanks to arduous efforts, the situation of epidemic prevention and control in China continues to improve, with the order of production and life being restored at an increasing pace, Xi said.

China, said the president, has the confidence, capacity and certainty to achieve the ultimate victory over the epidemic.

He added that China is willing to make concerted efforts with Russia and all other countries to tackle common threats and challenges and safeguard global public health security.

He called for closer international cooperation in epidemic prevention and control, experience sharing on containment and treatment, and facilitation of joint research.

Xi stressed that at the special moment when both countries are fighting against the epidemic, China and Russia have been supporting each other and cooperating closely, which has demonstrated the high level of China-Russia relations in the new era.

Bilateral cooperation enjoys a solid foundation and a strong endogenous driving force, Xi said, suggesting that the two sides take the Year of Scientific and Technological Innovation between China and Russia as an opportunity to push for more cooperation fruits in various fields.

China, he said, firmly supports the important moves taken by Russia to achieve lasting peace and stability in the country, and is confident that under Putin's leadership, the Russian people will continue to forge ahead in unity and make new achievements along the development path that suits their country's national conditions.

For his part, Putin said that the remarkably effective measures taken by the Chinese government has not only contained the epidemic's spread inside China but also made important contributions to safeguarding the health of people in other countries.

Russia highly appreciates and is pleased with China's efforts, he said, adding that China has set a good example for the international community by lending a helping hand to other epidemic-hit countries in a timely manner.

What China has done represents a resounding answer to the provocation and stigmatization by a certain country over the COVID-19 epidemic, said the Russian president.

Russia, he added, hopes to work with China to carry on mutual support and close cooperation in combating the epidemic, and continuously deepen the Russia-China comprehensive strategic partnership of coordination.