Xi replies to letter from overseas students at Peking University 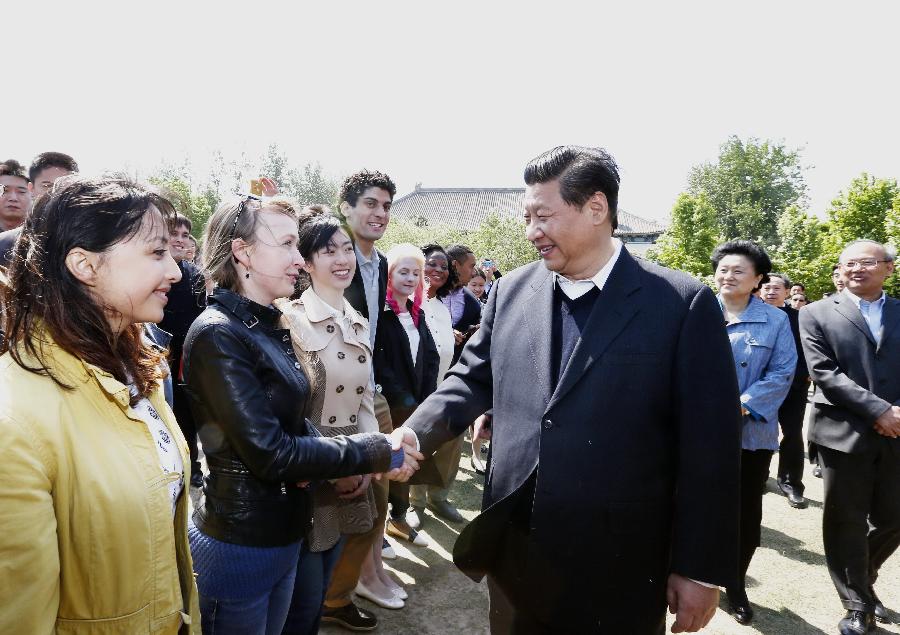 BEIJING, June 22 (Xinhua) -- Chinese President Xi Jinping has encouraged overseas students at Peking University to gain a deeper understanding of China as it really is, urging them to share their thoughts and experiences with more people and play an active role in promoting friendship between the peoples of all countries.

Xi, also general secretary of the Communist Party of China (CPC) Central Committee, made the remarks Monday in his reply letter to 45 representatives of overseas students from 32 countries who are studying at Peking University.

"You mentioned that the CPC has committed itself to developing the economy, eradicating poverty and actively assisting other countries in fighting COVID-19," said Xi. "The CPC is committed to these aims because it is a political party that strives for both the well-being of the Chinese people and human progress."

The 45 representatives of overseas students recently wrote a letter to Xi, sending their best wishes ahead of the 100th anniversary of the founding of the CPC.

In the letter, they conveyed the thoughts and experiences they have had while studying and living in China, and expressed their appreciation of the achievements China has made under the CPC's leadership, as well as their recognition of the CPC's people-centered philosophy of development.