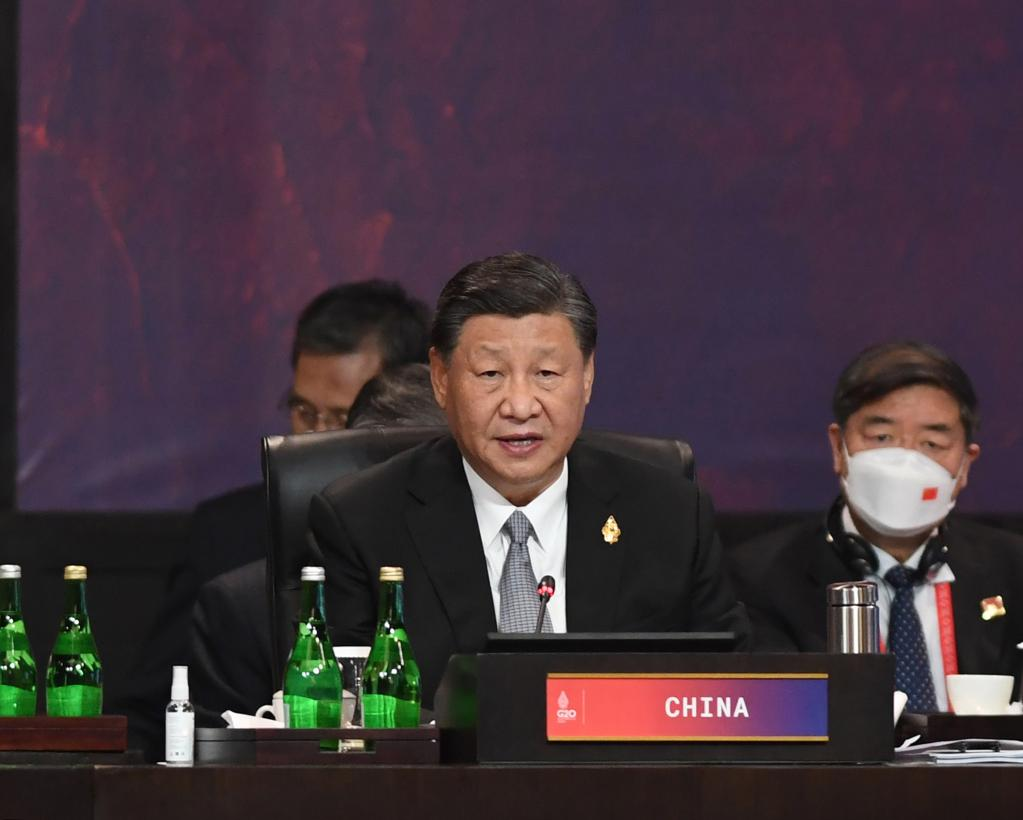 Upon Xi's departure, Thai Prime Minister Prayut Chan-o-cha and his wife, Thai Deputy Prime Minister and Foreign Minister Don Pramudwinai and other senior government officials saw him off at the airport. Many Thai people and overseas Chinese were also present at the airport, holding national flags of China and Thailand.