Xi's article on accelerating integrated media development to be published 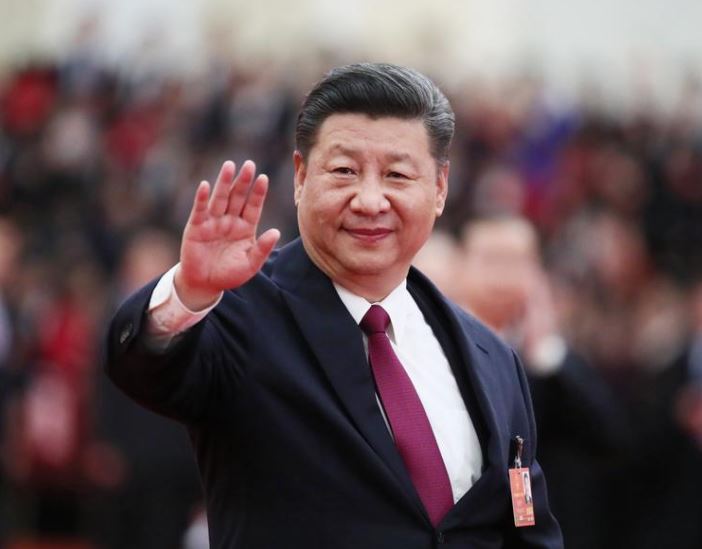 BEIJING, March 15 (Xinhua) -- An article by President Xi Jinping on promoting integrated media development will be carried by the sixth issue of the Qiushi Journal this year, to be published Saturday.

Xi, also general secretary of the Communist Party of China Central Committee and chairman of the Central Military Commission, stressed in the article that promoting integrated media development and building all-media have become an urgent subject.

The achievements of the information revolution should be utilized to promote integrated media development and help mainstream public opinion grow bigger and become stronger, Xi wrote in the article.

The integrated development of the media should be accelerated to make the penetration, guidance, influence, and credibility of the mainstream media powerful.

The article underscored the need to build new types of mainstream media with strong influence and competitiveness.

The article called for the exploration of using artificial intelligence in news gathering, generation, distribution, receiving and feedback, so as to comprehensively improve the ability to guide public opinion.

The article also asked the mainstream media to provide more authentic and objective information with clear viewpoints in a timely manner.