Xi's article on Party's traditions, Yan'an Spirit to be published 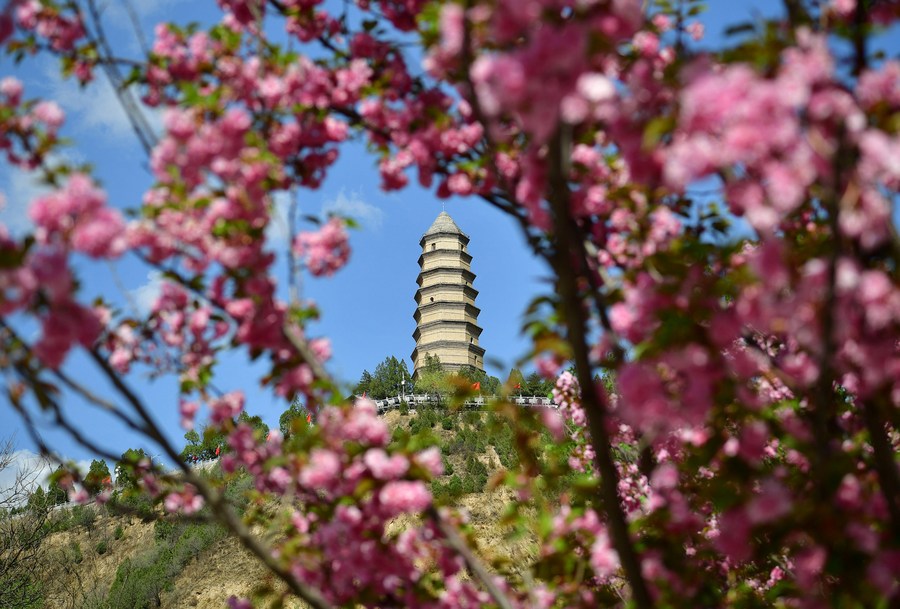 BEIJING, Dec. 15 (Xinhua) -- An article by Xi Jinping, general secretary of the Communist Party of China (CPC) Central Committee, on carrying on the Party's fine revolutionary traditions and conduct and promoting the Yan'an Spirit will be published Friday.

The article by Xi, also Chinese president and chairman of the Central Military Commission, will be published in this year's 24th issue of the Qiushi Journal, a flagship magazine of the CPC Central Committee.

The article says that the Seventh CPC National Congress, which was held in Yan'an, northwest China's Shaanxi Province, in 1945, marked a major milestone in the history of the Party, pointing out the right direction and charting the correct course for the Party in achieving one victory after another ever since.

The glorious traditions and fine conduct of the CPC cultivated and carried forward during the years in Yan'an remain an invaluable source of inspiration for the Party and should be passed down from generation to generation, the article says.

Noting that the firm and correct political direction was the essence of the Yan'an Spirit, the article says that all Party members should stand firmly with the people, maintain close ties with the people, and carry forward the spirit of self-reliance and hard work and the glorious traditions and fine conduct of revolutionaries of the older generation and Chinese Communists.

The whole Party should carry forward the fighting spirit, improve fighting ability, resolutely surmount all difficulties and challenges on the road ahead, and harness the indomitable fighting spirit to open up new horizons for our cause, it adds.

The Party's 20th National Congress had drawn up a splendid blueprint of promoting national rejuvenation on all fronts through a Chinese path to modernization, the article says. It calls on the whole Party to embark on the new journey and set out toward the new goal.