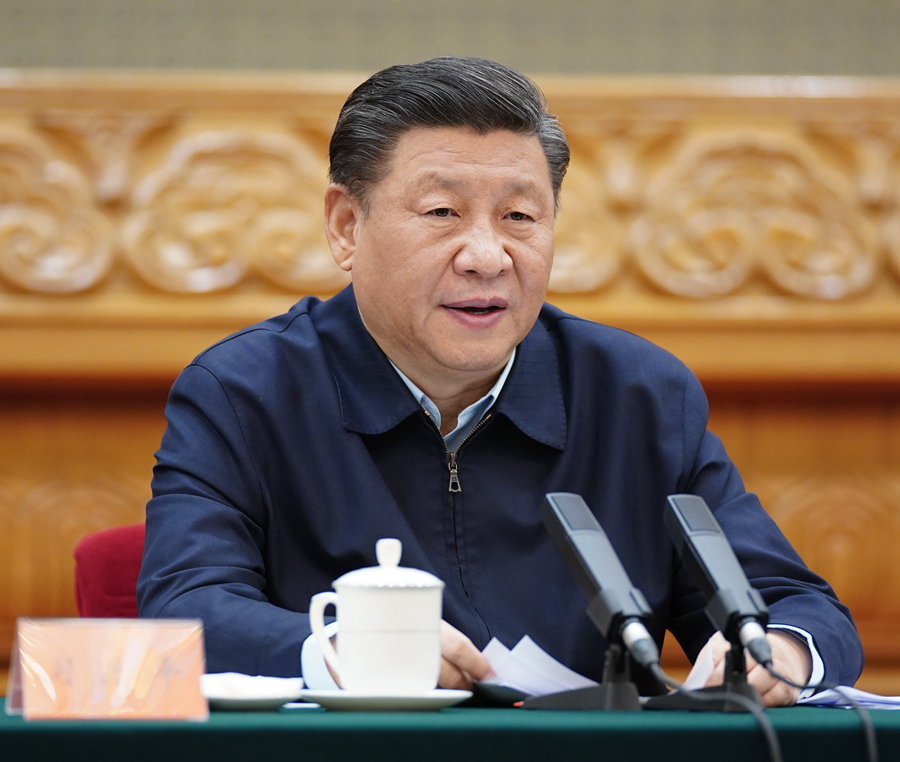 BEIJING, May 20 (Xinhua) -- A compilation of discourses of Xi Jinping, general secretary of the Communist Party of China (CPC) Central Committee, on taking tough action against the practice of formalities for formalities' sake and bureaucratism has been published by the Central Party Literature Press.

Starting with Xi's speech at a meeting summarizing a CPC education campaign themed "staying true to our founding mission," the book contains 182 paragraphs of important discourses on nine topics, many of which were published for the first time.

The discourses in the compilation were extracted from more than 70 speeches, reports, instructions and other documents by Xi between Nov. 15, 2012 and April 23, 2020.

The General Office of the CPC Central Committee has released a circular stressing consistent efforts to eliminate "formalities for formalities' sake" and avoid placing unnecessary burdens on primary-level authorities to secure a decisive victory in completing the building of a moderately prosperous society in all respects.

The book, compiled by the Institute of Party History and Literature of the CPC Central Committee, is available nationwide.