BEIJING, Aug. 18 (Xinhua) -- A book of Xi Jinping's discourses on promoting the building of a community with a shared future for humanity has been published in French by the Central Compilation and Translation Press. 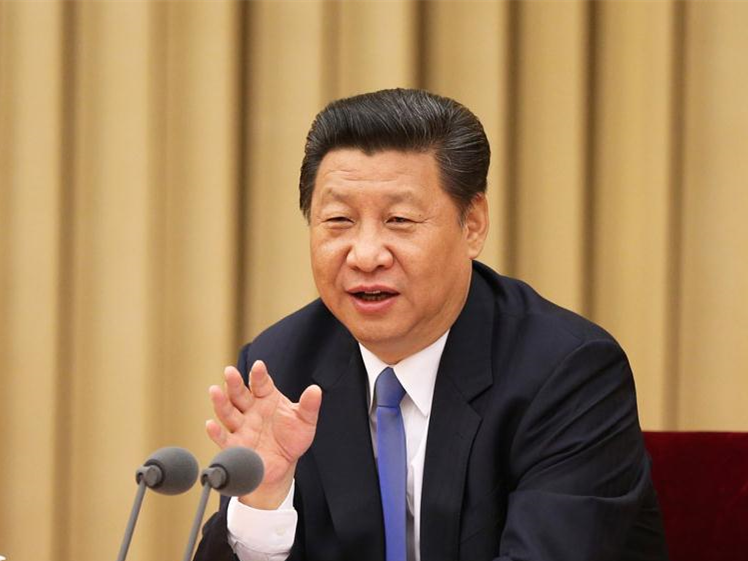 The French version, translated by the Institute of Party History and Literature of the Communist Party of China (CPC) Central Committee, contains 85 pieces of expositions on the subject by President Xi, who is also general secretary of the CPC Central Committee and chairman of the Central Military Commission.

The French version and the previously published English version are of great significance for foreign readers to profoundly grasp the concept of building a community with a shared future for humanity, and better understand Xi Jinping Thought on Diplomacy and China's foreign policy.