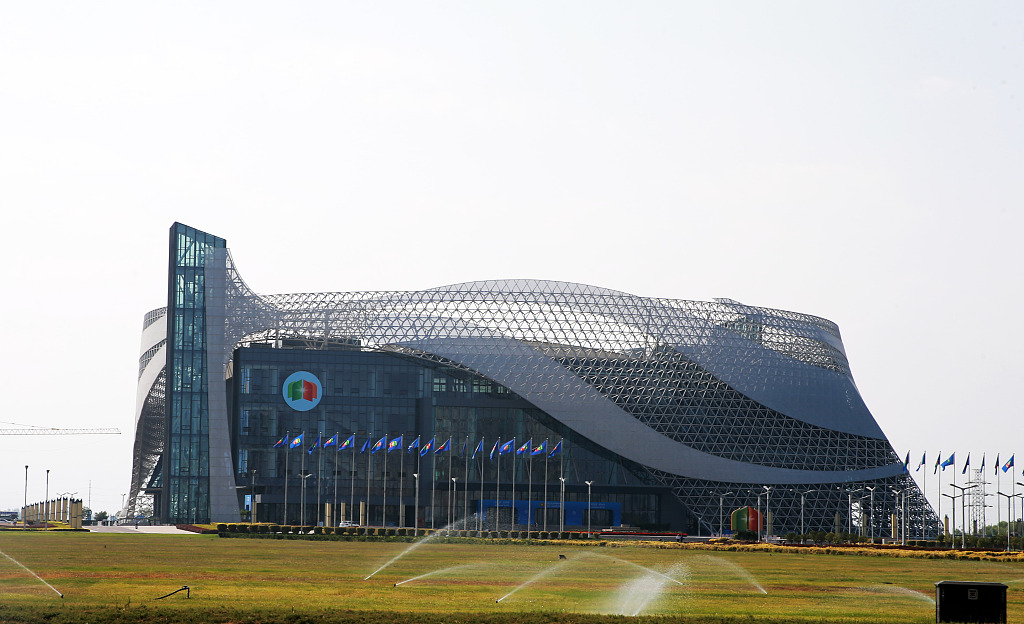 For Palestinians, he said, participating in the expo benefits it a lot in terms of attracting investments and learning from China's development experience.

The expo, a biennial event launched in 2013, has become an important platform for China and Arab countries to jointly pursue the Belt and Road Initiative (BRI).

Moin Rajab, a political professor with the Al-Azhar University Palestine, said the BRI is well received around the world and has generated opportunities for countries to upgrade infrastructure and increase inflows of investment.

The expo has benefited Arab countries, he added.

Xi's message to the expo reaffirms China's intention of strengthening cooperation with Arab states based on mutual understanding and win-win results, Naser Abdel Aal, an Egyptian expert on China, noted.

The China-Arab States Expo has become an important platform for bilateral economic cooperation and cultural exchanges, he said, adding that he believes it will prompt more projects to be carried out under the framework of the Belt and Road.

Nasser Bouchiba, president of the Africa-China Cooperation Association for Development in Morocco, said it will provide a historical window of development opportunity for Arab states to further develop their relations with China.

With the joint efforts by Arab governments, enterprises and people to build the Belt and Road, he said, they could learn more about China's experience while improving their living standards and development environment.

Kuwaiti economist Jassim Al-Sadoun said the China-Arab States Expo serves as a window for people to know better about the Belt and Road, which he said is a mutually beneficial initiative.

For Arab states, China stands as an example for their development efforts, he noted. It is needed for them to learn and benefit from China's experience, he added.