CHINA Xi's remarks on the key role of science and technology

Xi's remarks on the key role of science and technology 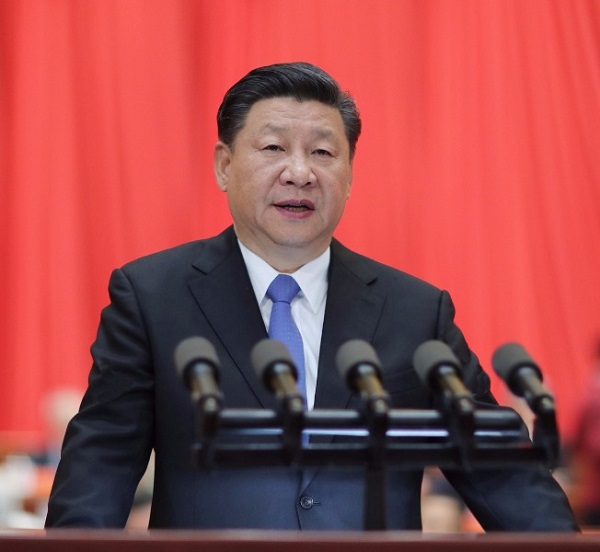 "An overview of the world history since the industrial revolution tells us that every great leap in technological development has spurred great economic and social advancements.

We still vividly remember the miserable fate China has suffered in its modern history because of missing the opportunities brought by technological revolutions."

Impact of science and technology never as profound as today "The impact of science and technology on a country's future and the people's well-being has never been so profound as today."

Yutu 2, China's lunar rover, leaves tracks on the far side of the moon in a photo provided by the China National Space Administration on Jan 3, 2019. (Photo: Xinhua)

"Now, in a period where the global technological and industrial revolution converges with the transformation in China's development mode, we face both historic opportunities and also the daunting challenges of preventing the gap from widening.

We must be clearly aware that we may grasp opportunities in a historic convergence period, but we can also miss it." A bullet train snakes its way along the Beijing-Shanghai High-Speed Railway. (Photo: Xinhua)

"To make breakthroughs in development bottlenecks and solve deep-rooted conflicts and problems, the ultimate solution is relying on innovation and the power of science and technology." "Technological innovation is the core issue. By holding it we grasp the key to the country's overall development."

People the primary driver of innovation

Yuan Longping (second from the left), a hybrid rice expert, checks a new strain of hybrid rice at a pilot field in Handan, Hebei province, on Oct 15, 2017. (Photo: VCG)

"People are the most important drivers of technological innovation."

Making innovation in an open environment 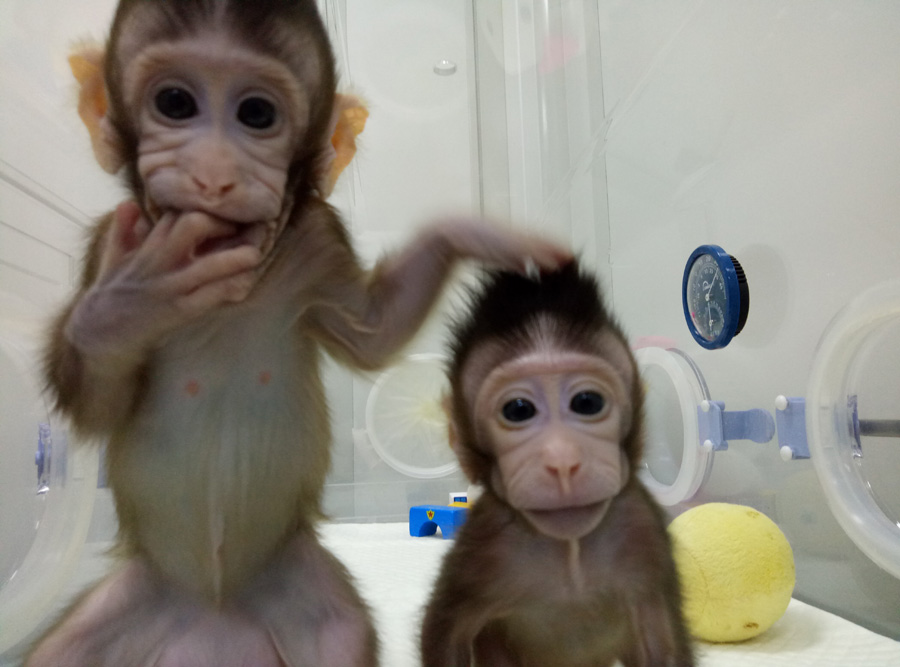 "Zhongzhong" and "Huahua", the world's first cloned monkeys using somatic cells, play in their chamber at the Chinese Academy of Sciences Institute of Neurosciences in Shanghai. (Photo: China Daily)

"We must have a global vision in developing science and technology. Independent innovation should be pursued in an open environment, rather than behind closed doors. We should gather the energy and strength from every corner of the world."

No shortcut in developing science and technology

Scientists work on China's first quantum science satellite at a research center of the Chinese Academy of Sciences in Shanghai in May 2016. (Photo: Xinhua)

"There is no shortcut in scaling the heights in science and technology. We must develop through independent innovation."