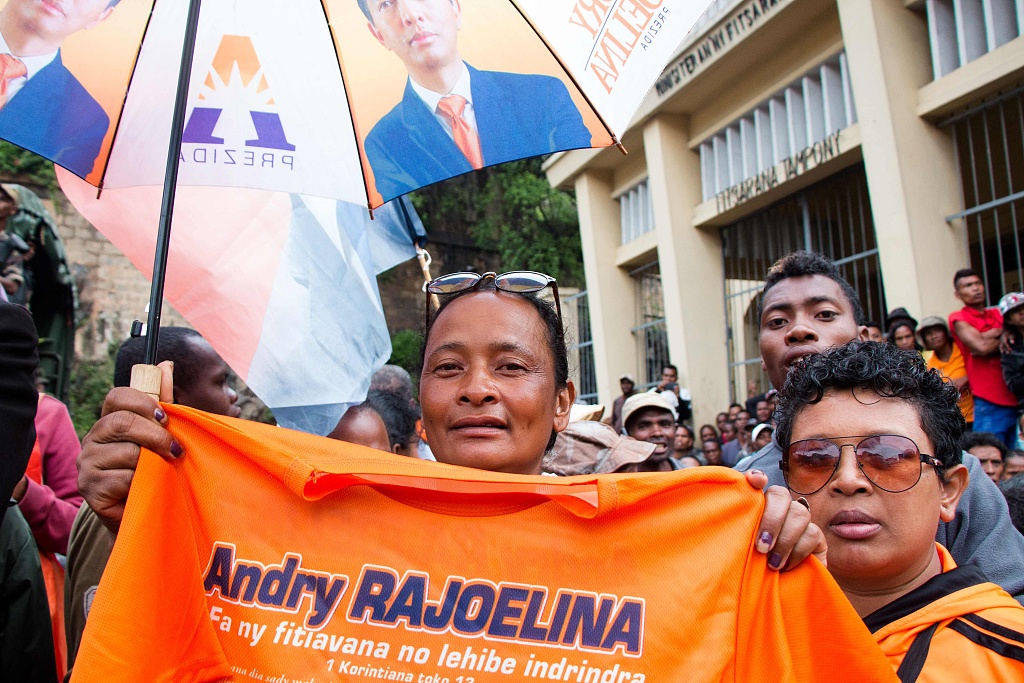 He Wei is vice chairman of the National Committee of the Chinese People's Political Consultative Conference. The attendance comes at the invitation of Rajoelina.