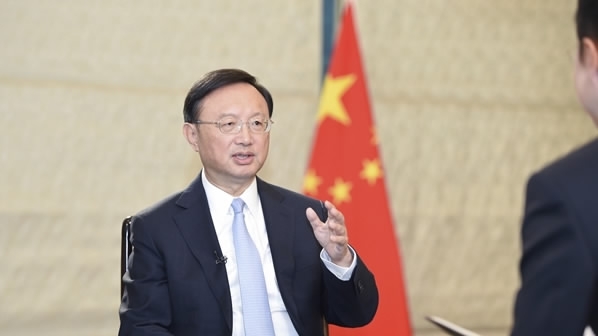 Yang, also a member of the Political Bureau of the Central Committee of the Communist Party of China (CPC) and director of the Office of the Foreign Affairs Commission of the CPC Central Committee, will exchange views with officials of the three countries respectively on promoting bilateral ties as well as international and regional issues of common concern, Geng said.

Yang will make the visits at the invitation of the three countries' governments, Geng said.