CHINA Xi's stories: A child of Beijing, a child too of Liangjiahe

Xi's stories: A child of Beijing, a child too of Liangjiahe

In 1969, Xi Jinping came to Liangjiahe, a humble village in the depths of the loess plateau in Northwest China’s Shaanxi Province. Around that time, 17 million youth from urban China went to rural China to be re-educated by the poor farmers. 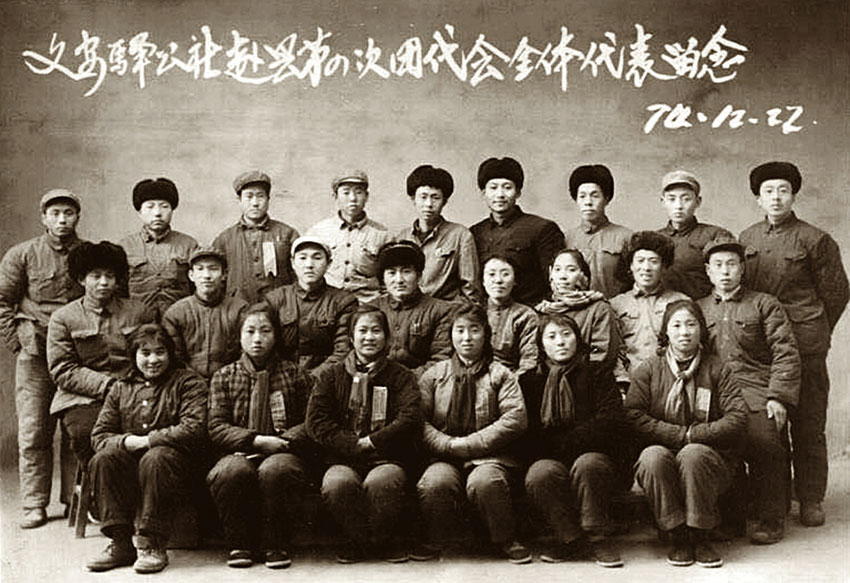 Photo: Xi Jinping (fourth from right, back row) and other delegates attend a meeting of the Communist Youth League in Yanchuan County, Shaanxi Province, in December 1974.

“It was a strange environment. At the age of 15, I felt lonely, deeply and intensely lonely.” Xi recalled that, at the beginning, he felt distant and detached from the village.

He focused his efforts on bridging the gap between himself as a child from Beijing and himself as a child of Liangjiahe. However, there were challenges in the course of transformation. For instance, nothing was more bothersome than the fleas. Allergic to flea bites, Xi’s skin broke into rashes, and scratching only made it worse. When working together with Xi, villager Shi Chunyang noticed the scars on his exposed legs, all from flea bites.

Xi searched for all sorts of ways against the fleas. He dusted the bed with pesticide; and he scalded his clothes in hot water. After two years, he finally became inured to it. Flea bites no longer kept him awake.

Dai Ming, another urban youth assigned there, said Xi was a tough guy who never vented his gripes or sufferings.