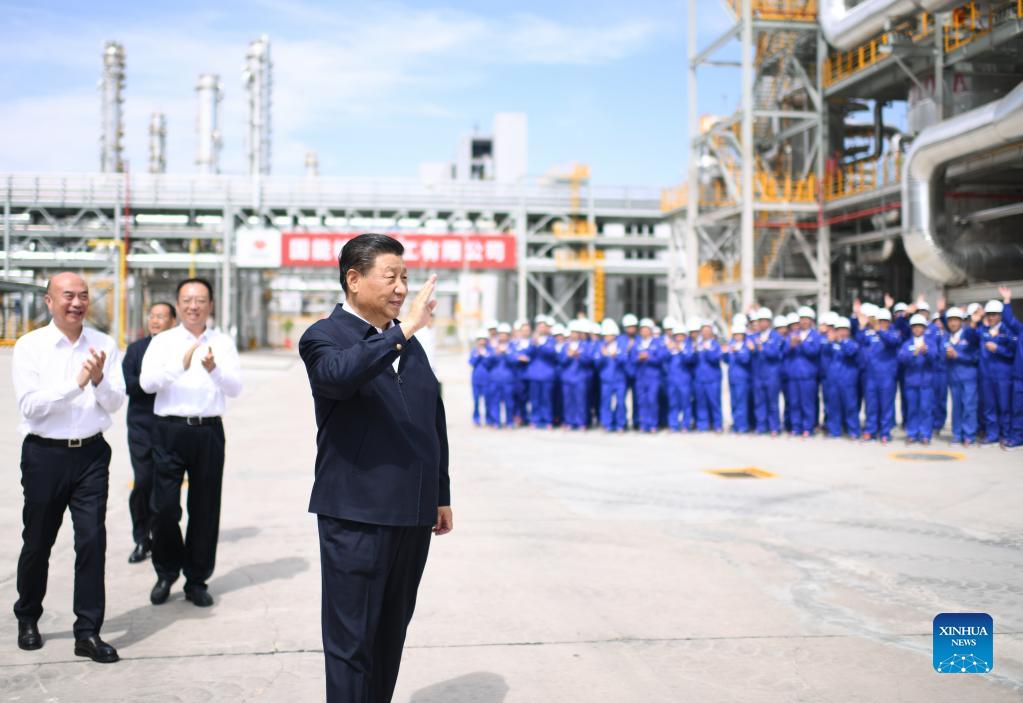 Chinese President Xi Jinping inspected a chemical enterprise under the China Energy Investment Corp in Yulin during his tour of Northwest China's Shaanxi Province on Monday. At the company, Xi learned about a project making comprehensive use of coal as part of efforts to develop a green "circular economy." The coal-to-chemical project was approved by the National Development and Reform Commission during the 13th Five-Year Plan (2016-20) with a 120 billion yuan ($18.6 billion) investment.

China unveiled a plan in July to promote a sustainable green "circular economy" for the next five years, aiming to establish a basic resource recycling system by 2025 as part of efforts to achieve peak carbon and neutrality goals. 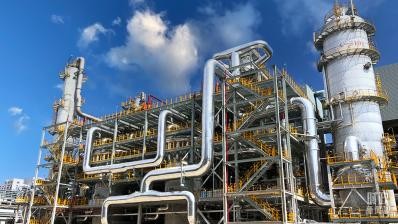 Presiding over the 29th study session of the Political Bureau of the Communist Party of China Central Committee on April 30, Xi emphasized the need to focus on resource utilization, promote overall resource management, science-based allocation, comprehensive conservation and recycling, and achieve efficient resource utilization. These are the hallmarks of a "circular economy." 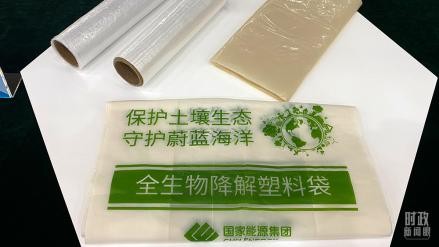 Why does Xi attach great importance to green development and the circular economy? One reason is that the pressure is high to transform both China's production and living conditions to green and low-carbon. Achieving the goal of peak carbon emissions by 2030 and carbon neutrality by 2060 will be a difficult task.

China has made its commitment. Xi attended a video summit on April 17 with French President Emmanuel Macron and German Chancellor Angela Merkel. Xi reiterated China's promise, saying that China has included peak carbon and carbon neutrality in its overall plan for ecological conservation, and China is promoting the development of a green, low-carbon circular economy in an all-round way.