Love at first sight is not a common occurrence. But that's the true story of Xi Jinping and Peng Liyuan, a couple widely cited as a fine example for Chinese people of marriage.

In 1986, a friend of the singer Peng Liyuan wanted to introduce her to Xi Jinping, who was a vice mayor of Xiamen, a city in East China's Fujian Province, according to a 2014 report by china.org.cn. 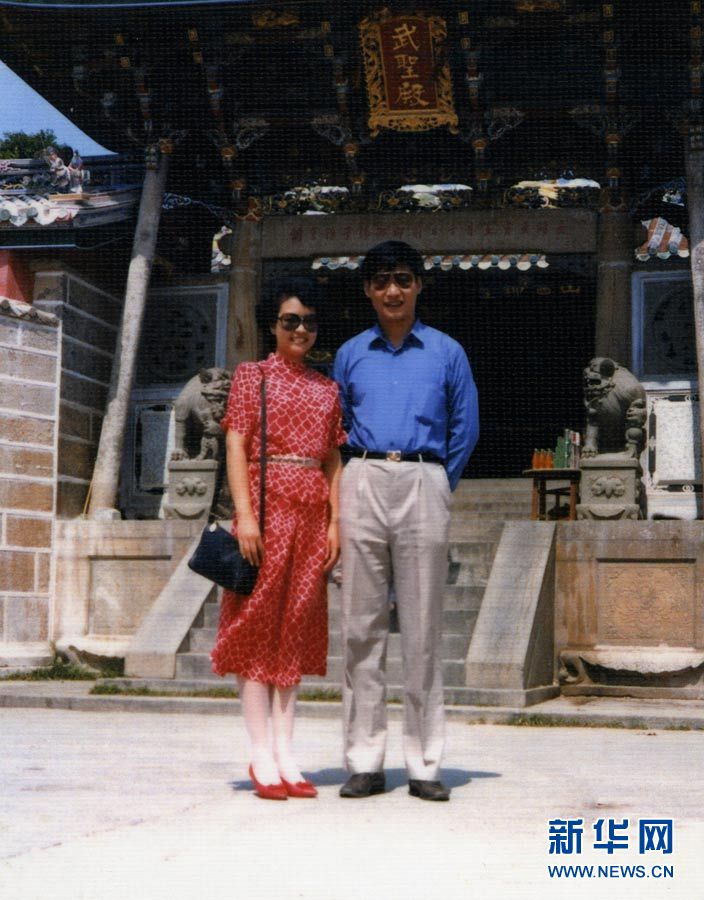 Peng was based in Beijing. Xi Jinping worked in Xiamen. The distance made Peng unwilling to meet, but she finally agreed to go as her friend insisted the local leader was "excellent."

During their first meeting, unlike other suitors always asking which songs were popular or how much she earned, Xi said, "What are the styles of singing?"

"I was asking myself, 'Isn't he just the ideal husband I expected? A man who's honest and insightful,'" Peng recalled that day in the report.

"He later told me that just 40 minutes after we met, he firmly believed that I would become his wife."

Within six months, Peng was convinced that Xi would be her life partner.

In September 1987 they got married in Xiamen.