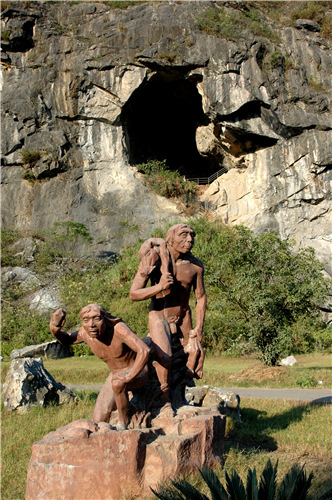 Wanshouyan is a pyramid-shaped peak in the village of Yanqian, under the administration of the city of Sanming. As the only national archaeological park in East China’s Fujian Province, the site tells a prehistoric story through its diverse landscape.

In the 1980s and 1990s, the second national cultural relics census discovered the Wanshouyan site, and in the late 1990s, a large number of ancient human-made stone tools, artificial stone pavements and mammal fossils were unearthed during scientific archeological excavations. They evidence the earliest human activities in Fujian of 185,000 years ago. However, Wanshouyan, the site of Fujian's earliest human ancestors, was once nearly destroyed by explosives.

The site was formerly owned by a company that mined the area for limestone, an indispensable raw material used in the production of steel.

But residents, including five retired teachers in Yanqian, were wary of damages inflicted by mining and determined to protect the site.

Since June 1998, they had sought to negotiate with the company many times to stop the mining. They also handed in a petition to the government to save Wanshouyan. 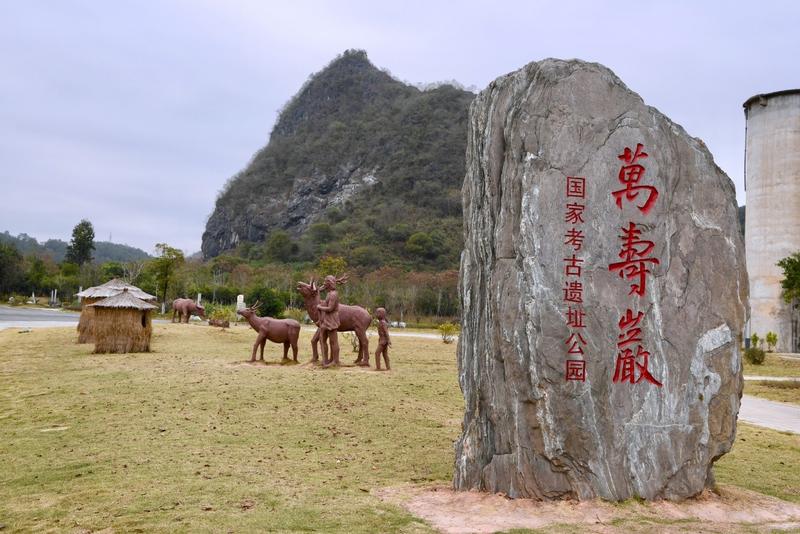 A stone tablet directs visitors to the museum. (Photos: Xinhua)

Shutting down the quarries would lead to direct economic losses of more than 60 million yuan ($9.3 million). If the supply of mineral resources was interrupted, there would be an estimated annual loss of nearly 100 million yuan.

The conflict intensified. "It peaked when the village elders simply sat on the mining site where the explosives were buried," said Wang Yuanhe, former head of Yanqian county.

How could one strike a right balance between cultural heritage protection and economic development? Wanshouyan had a gloomy outlook until instructions arrived from Xi Jinping, then acting governor of Fujian Province.

At the end of 1999, the department of culture of Fujian Province submitted an urgent report to the provincial government on the preservation of the Wanshouyan palaeolithic caves. Xi added instructions to the report.

Safeguarding the artifacts was everyone's responsibility and an important element in the implementation of the nation's sustainable development strategy, he noted. The cave site, with its precious, irreplaceable cultural relics, not only belonged to the people of that generation but to all future generations, Xi wrote. No entities or individuals should harm the interests of future generations merely for the sake of immediate interests.

Xi urged local authorities in Sanming to immediately strengthen protection of the cave complex and help the steel company find new locations for quarries as soon as possible so as to protect cultural relics without deferring production. Meanwhile he allocated 500,000 yuan from the provincial finance for archaeological excavation and conservation of Wanshouyan. 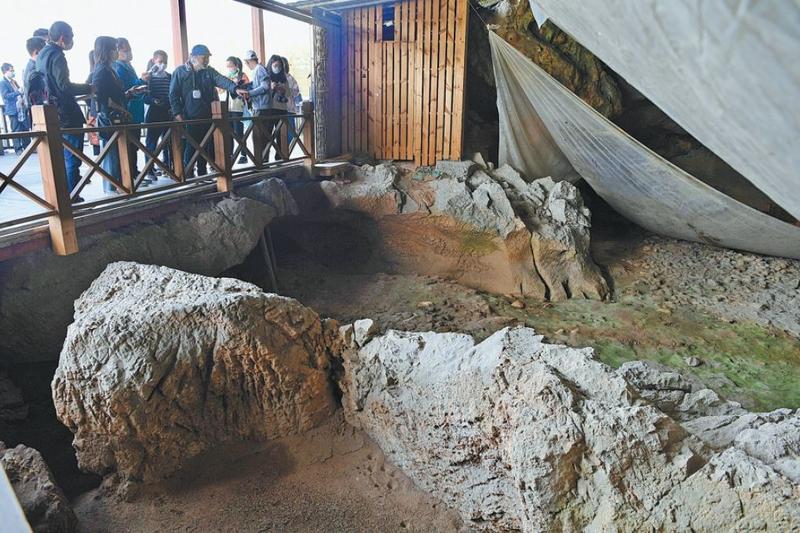 Reporters are shown around the museum in May 2020.

On January 25, 2000, less than a month later, Xi issued another instruction on the protection of the cave site. He asked the cultural department to develop a comprehensive plan to protect the site based on the provincial government's arrangement. 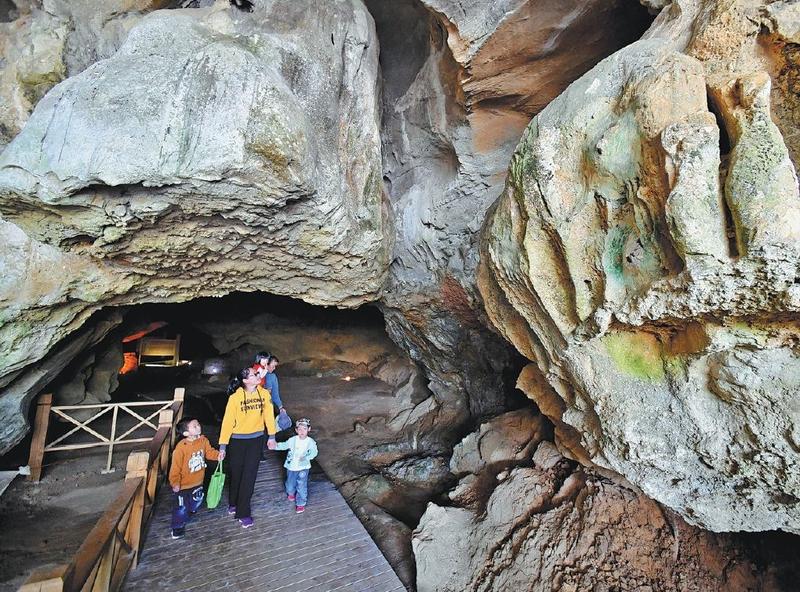 People visit a cave at the Wanshouyan Cultural Heritage Museum in Sanming, Fujian Province, earlier in 2020.

Mines can be found again, but early humans’ prehistoric homes can never be restored once destroyed.

Xi’s two instructions finally took a load off the mind of the five old teachers.

Soon the company halted all blasting and mining. It transferred ownership of the limestone processing plants and Wanshouyan to the cultural department at no charge and chose a new mining site in coordination with the government.