As the secretary of the CPC Zhengding County Committee in North China’s Hebei Province from 1983 to 1985, Xi Jinping made unremitting efforts in promoting cultural development and ethical advancement. These efforts were ahead of other regions in China. Many people at that time considered cultural development insignificant since their work had to be centered on economic development. They also believed that their cultural life would progress as long as the economy developed. Xi, however, didn’t see it that way. 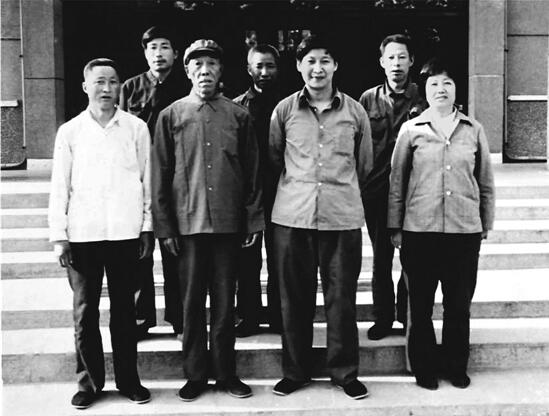 Xi takes a group photo with role models and local residents before he left Zhengding for Xiamen, East China’s Fujian Province, in May 1985. (File photo)

In the spring of 1984, Xi proposed to hold a sports tournament in Zhengding. Many people thought it was unnecessary, since the main task at that time was to develop the economy, and sports activities had long been suspended. Xi stressed that it was important to place equal emphasis on improving people’s health, happiness and wealth.

Thanks to Xi’s perseverance, the sports tournament was finally held on the playground of Zhengding No.1 middle school, attracting more than 1,300 participants. Xi addressed the sports tournament, stressing the equal importance of both the economic progress and cultural development. He also advocated the principle of “friendship first, competition second,” which is very important in mass sports activities. 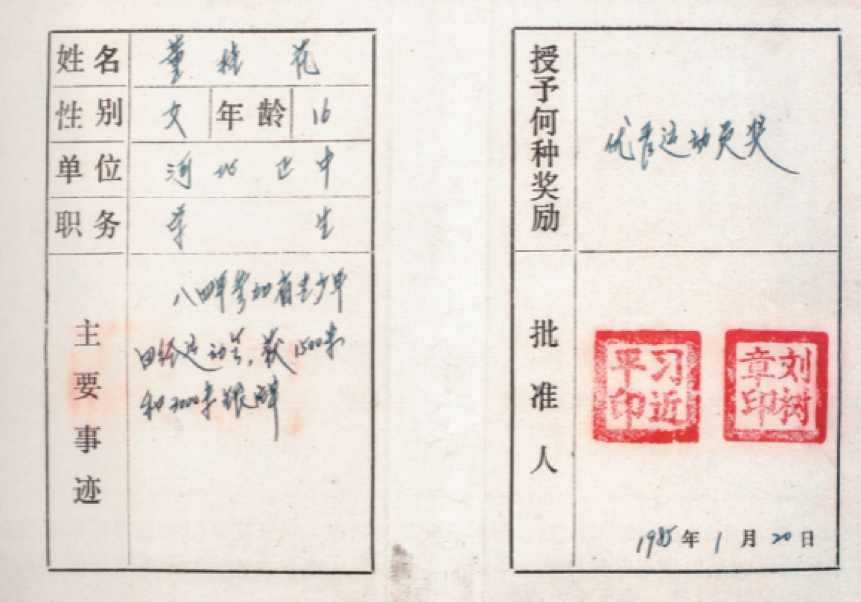 The competition involved 10 activities, including track and field, gymnastics, basketball, tug-of-war and dance. People joining the games were all very happy and Xi also felt glad to see everyone enjoying the tournament.

It was really a successful competition, making a direct contribution to Zhengding’s designation as a national advanced county in sports. When recalling this, people feel Xi was a visionary and his job had laid a solid foundation for the mass sports activities which gradually flourished later in Zhengding.

In 1985, Changshan Theater, the first in Zhengding, was built due to Xi’s proposal. Before that there were only cinemas in this county. Being well-equipped and multi-functional, the theater was able to show movies, opera performances and hold conferences. After it was built, troupes from other places were often invited to the theater to give performances, which had enriched the cultural life of people in Zhengding and helped the spread of traditional art.

(Compiled by Cao Mengqi; Source: Xi Jinping in Zhengding County, a book about Xi's experience as a county official. Featuring interviews mainly with Xi's colleagues at that time, the book was published in March 2019.)