In 1985, Xi Jinping became a vice mayor of Xiamen in East China’s Fujian Province. His honesty and integrity left a deep impression on his colleagues.

Wang Jinshui, who served as a vice mayor of Xiamen from 1979 to 1987, said in an interview in 2017 that some of Xi's speeches and actions made Wang feel that this young deputy mayor was different from others. 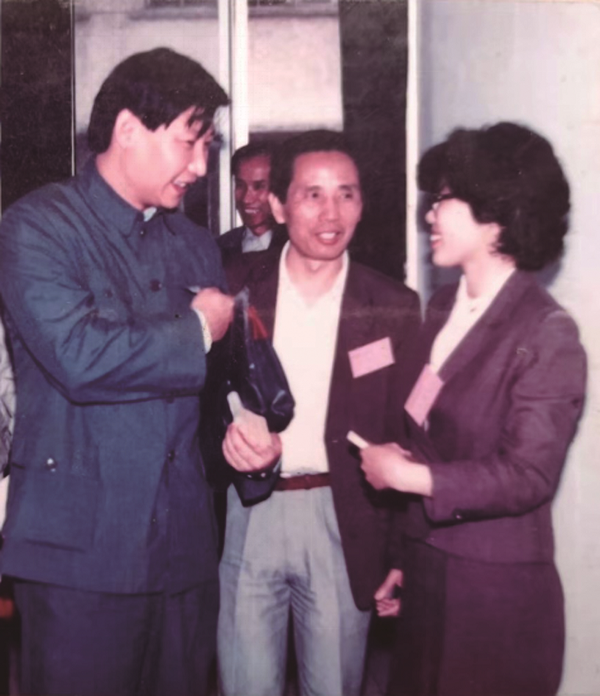 In April 1986, Xi Jinping went to the staff dormitory of the Xiamen government to inspect it. (Photo: Xi Jinping in Xiamen)

The first goes, "If one wants to get rich, don't be a cadre, and if one is a cadre, then don't expect to get rich. One is not allowed to possess both."

The second stressed the importance of getting work done at the grassroots level: "The grassroots are the first line, the front line and the firing line."

Zheng Jinmu was another official in Xiamen when Xi took office there.

Zheng mentioned that at one time he and Xi were assigned to report to work in Beijing when Xi was attending a meeting in Harbin of Northeast China's Heilongjiang Province.

Xi rejected his proposal to ask someone in Beijing to pick him up. Instead, he took the bus to join Zheng in Beijing.

"Whenever villagers of Liangjiahe (a village where Xi spent seven years of his youth) came to visit him, he covered all their expenses, including medical costs,"Zheng said.

Once, an old village official from Liangjiahe came to see Xi, saying that the village had bumper harvest of red dates and asking if he could help export the dates.

Xi politely refused after learning the small quantity and changed the topic of conversation by asking how he came to Xiamen. After learning that the villagers pooled the fare, Xi took out money and paid all fare. He also showed him around Gulangyu, an island off the coast of Xiamen.

"Later I learned he ran out of his salary again that month,"Zheng said. 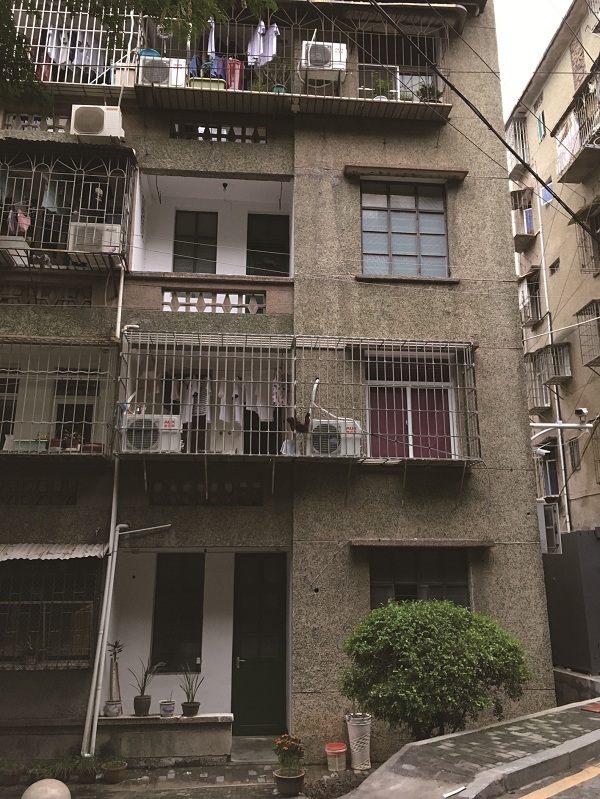 Xi Jinping's dormitory in Xiamen on No. 2 Tuqiang Road, as it looks today.

Wang Taixing was Xi's secretary from 1985 to 1987 when Xi served as vice mayor, and was in charge of Xi's wages at the time.

According to Wang, Xi was self-disciplined and frugal. Money was mainly used to buy necessities and never for gifts to officials except veteran cadres.

When Lei Yingfu, a major general who had worked with Chairman Mao, came to Xiamen, Xi told Wang to buy some bananas, Xiamen's specialty, to give Lei.

Wang said that Xi didn't send gifts, nor did he accept gifts. Other people knew this and rarely dared give him anything.

When Xi's fellow villager from Liangjiahe brought him a few cans of home-made pickled peaches, Xi said he was happy to see him, but said there was no need to bring gifts. He asked him to take the gifts back.

"Inspired by Jinping, no matter in what post, I've always obeyed the regulations on integrity and self-discipline,"Wang said.

(Translated by Zhu Naiqing and Ma Wenqian, edited by Yang Yang and Huang Jingjing; Source: Xi Jinping in Xiamen, a book about Xi's experience as a municipal official published in early 2020 by the Party School of the CPC Central Committee Publishing House)