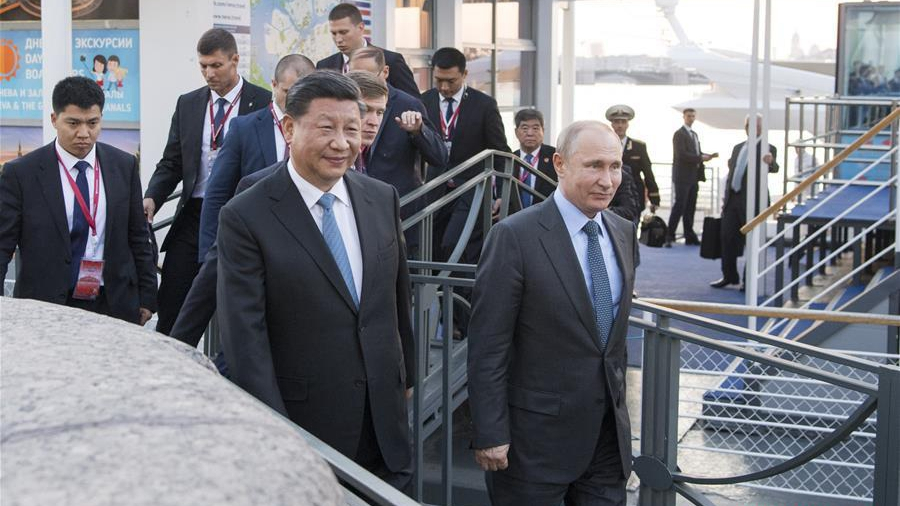 Chinese President Xi Jinping's visit to Russia showed that the consensus on deepening mutual trust and coordination between the two countries is "unbreakable" and that China's belief in win-win cooperation is "unshakable," Chinese State Councilor and Foreign Minister Wang Yi said on Friday. (Photos: Xinhua) 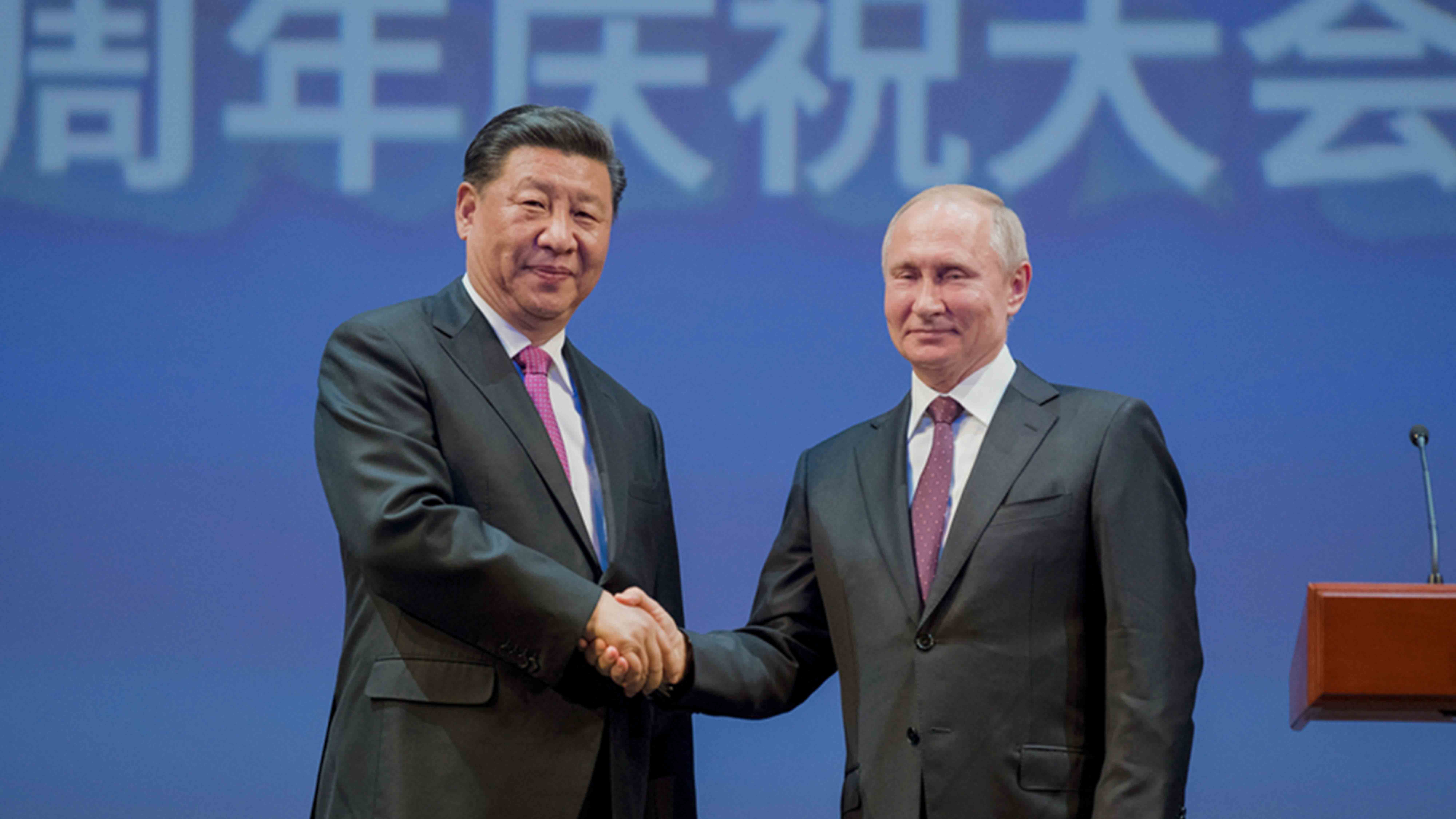 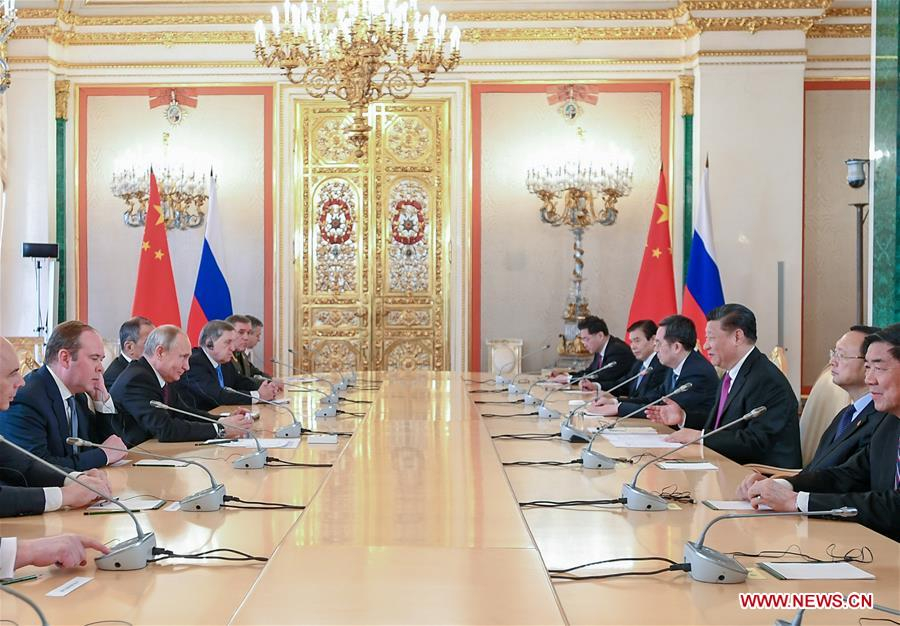 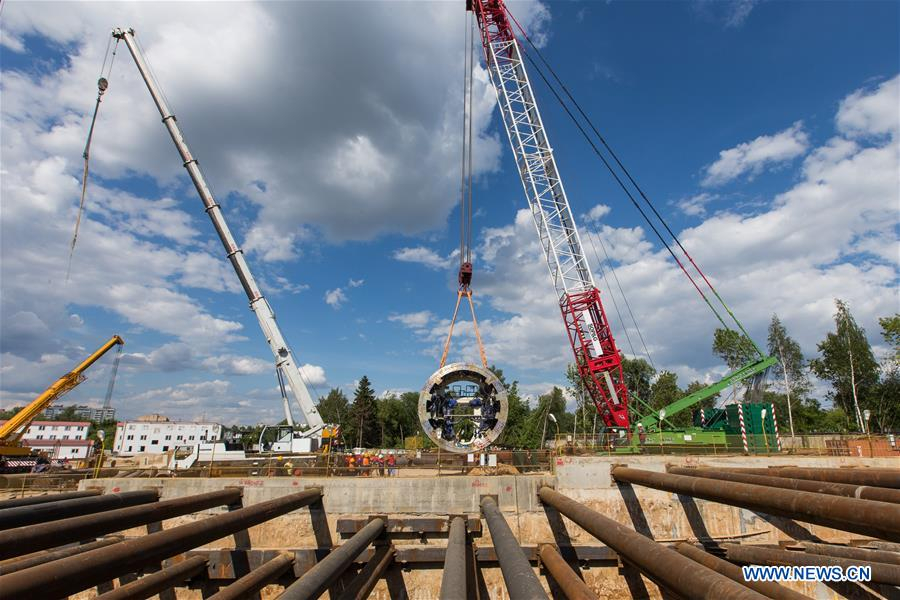 Since August 2017, China Railway Construction Corporation Limited has been building a 4.6-km section and three stations on the "Large Circle Line" in Moscow, Russia. 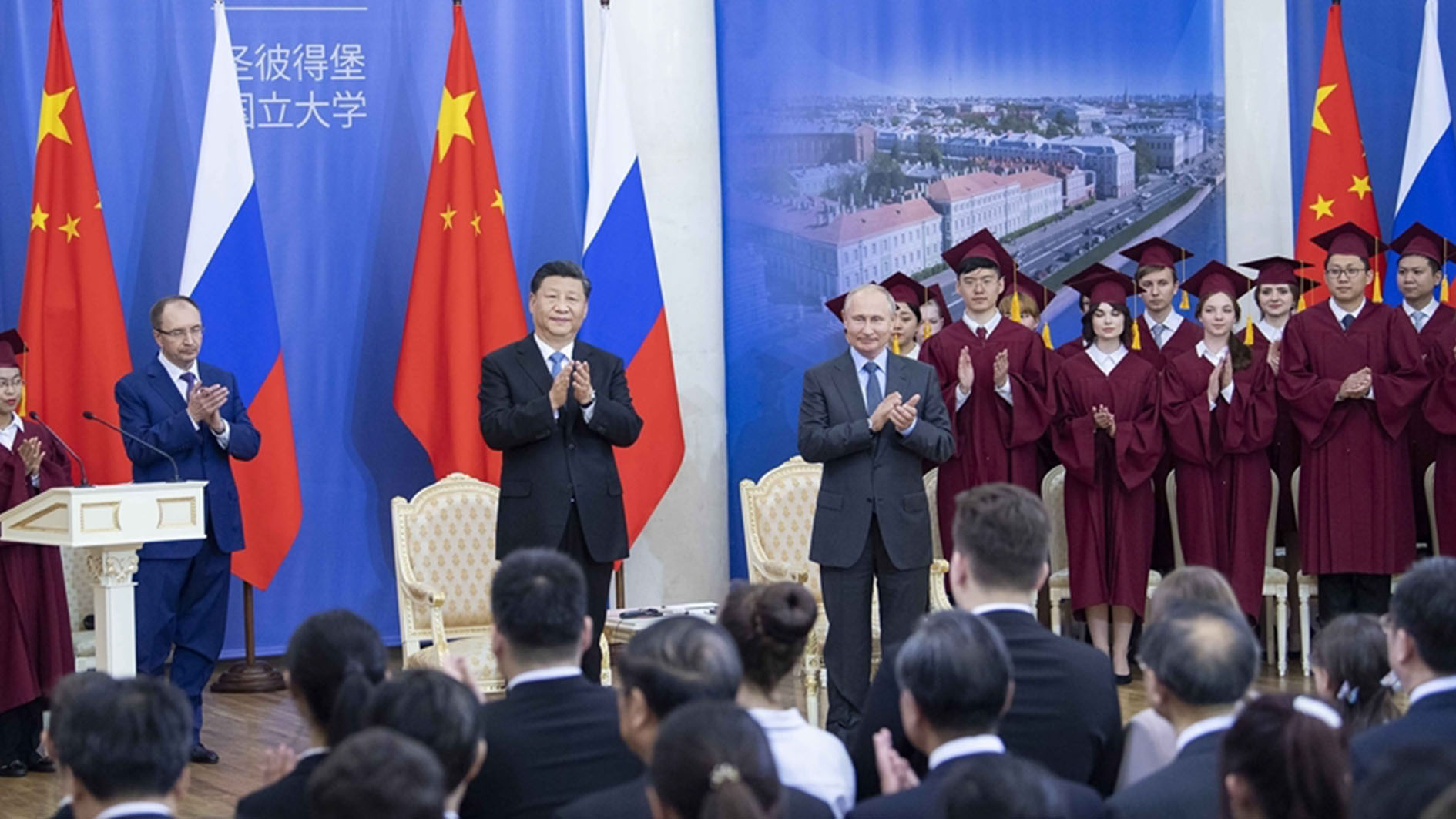