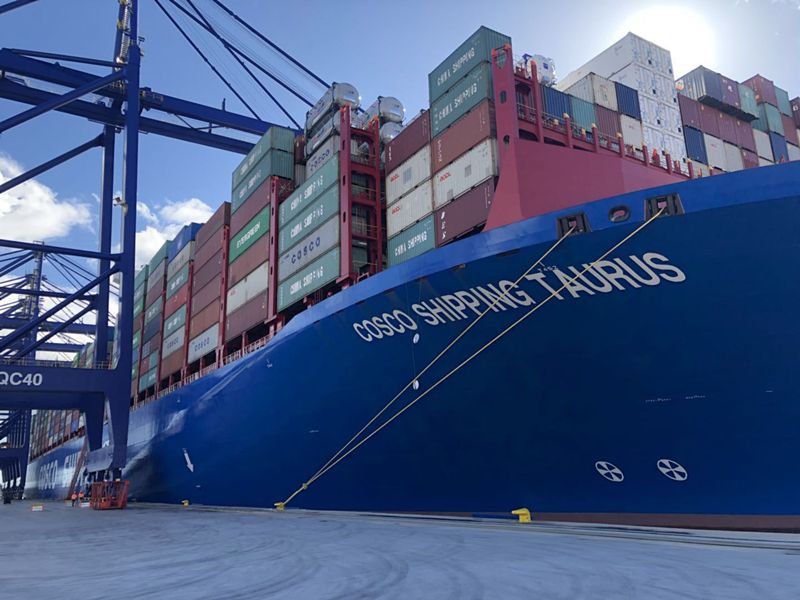 At the invitation of Greek President Prokopis Pavlopoulos, Xi will pay a state visit to Greece from Nov. 10 to 12, said Vice Foreign Minister Qin Gang.

This will be the first visit to the European country by a Chinese president after an interval of 11 years, which will exert a historic influence of China-Greece ties and push forward China-Europe relations and Belt and Road cooperation, Qin said.

He noted that China and Greece, both with old civilizations, are trustworthy and helpful friends respecting and supporting each other on core interests and major concerns.

Greece is among the first European Union (EU) countries to sign an intergovernmental cooperation document with China to jointly construct the Belt and Road, Qin said, adding that Greek prime ministers attended the first and second Belt and Road Forum on International Cooperation in Beijing.

The two sides have conducted fruitful cooperation on the principle of mutual benefit and win-win cooperation and witnessed increased bilateral trade and investment, Qin said.

"The Piraeus Port project, a flagship project for the Belt and Road cooperation, has made important contributions to the local economic and social development of Greece and played an important role in advancing connectivity in various regions around the globe," said the vice foreign minister.

Speaking of people-to-people and cultural exchanges, Qin said peoples of the two countries respect each other and advocate openness and inclusiveness in their close interactions.

"Both China and Greece hold that different civilizations should respect each other and facilitate experience sharing, mutual learning and conversation among civilizations," he said.

China and Greece are new friends of the "17 +1" cooperation. In April this year, Greece became a full member of the China-Central and Eastern European Countries Cooperation Mechanism, adding new opportunities to the development of this mechanism, which is also conducive to developing China-EU relations and China-EU connectivity, Qin said.

According to Qin, in Greece, Xi is scheduled to hold talks respectively with Pavlopoulos and Mitsotakis, in a bid to consolidate political mutual trust and traditional friendship between the two countries, intensify pragmatic cooperation in trade, investment, infrastructure and other fields, uphold multilateralism and free trade and build an open world economy.

Besides, Qin noted that the Chinese and Greek leaders will conduct cultural exchanges and advocate dialogues among civilizations.

The two sides will issue a joint statement on strengthening the comprehensive strategic partnership, draw up a blueprint for the development of bilateral ties, sign intergovernmental cooperation documents on investment and education, and ink commercial agreements in such fields as ports, finance, and energy.

Greece, in the West, and China, in the East, are heirs of ancient civilizations. Noting that both China and Greece are faced with the mission of rejuvenation and prosperity, Qin said the two countries can enlighten the world to deal with various problems and challenges.

Xi's upcoming visit to Greece shows respect and appreciation of the ancient Chinese civilization to the ancient Greek civilization, as well as the expectation of jointly building a community with a shared future for humanity, Qin said.

It is believed the visit will elevate the level of bilateral cooperation in an all-round way and inject new impetus to the development of China-EU relations with fruitful results, Qin stressed.

According to Vice Foreign Minister Ma Zhaoxu, at the invitation of Brazilian President Jair Messias Bolsonaro, Xi will attend the 11th BRICS summit in Brasilia, the capital of Brazil, from Nov. 13 to 14.

Xi will hold talks with Bolsonaro, sign cooperation documents in various fields, and hold bilateral meetings with leaders of other participating countries to exchange views on ties and BRICS cooperation, Ma said.

As the world is undergoing changes rarely seen in a century and confronted with unprecedented opportunities and challenges, BRICS countries have drawn ever-growing attention worldwide, Ma said, stressing that China appreciates the efforts made by Brazil in its preparation and stands ready to jointly prompt the meeting to achieve fruitful results.

He voiced expectations of the Chinese side.

"China believes the five BRICS countries should follow the trend of the new industrial revolution and facilitate economic transformation and upgrading," Ma noted.

As an important outcome of last year's Johannesburg meeting, the BRICS partnership for a new industrial revolution has progressed well in the past year, he said, adding that China is willing to work with concerned parties to accelerate the development of the partnership and tap more potential for cooperation projects, so as to propel high-quality development of the five countries.

"China looks forward to more cooperation on economy, trade, finance, political security and people-to-people exchanges, with projects meeting the development needs of the five countries and serving the interests of their peoples," he said.

The Chinese side believes that with concerted efforts of all parties and under the political guidance of the five countries' leaders, the 11th BRICS Summit will be a full success, Ma said, stressing that the BRICS countries will continue to contribute to world peace and development and the building of a community with a shared future for humanity.