BEIJING, Jan. 14 (Xinhua) -- Every morning, trucks carrying dozens of tons of crabs and other aquatic products rumble from Myanmar through the Wanding border crossing to a Chinese fish market nearby before being distributed to seafood lovers across southern China.

The Wanding fish market, now complete with a trading building, inspection facilities, walk-in freezers and sewage treatment systems, is a far cry from the crowded, dirty and smelly space it used to be, and bears ample witness to the thriving trade between the two neighboring countries.

Further expansion has been planned, and traders there now have more reason to be optimistic about the future. Chinese President Xi Jinping's upcoming state visit to the Southeast Asian nation is highly expected to start a new era of the long-lasting China-Myanmar "Paukphaw" -- or fraternal -- friendship.

The visit, which comes on Friday and Saturday at the invitation of Myanmar President U Win Myint, is not only Xi's first overseas trip this year, but the first to the Asian neighbor by a Chinese president after an interval of 19 years. The fact that this year marks the 70th anniversary of bilateral diplomatic ties also endows the tour with unique significance.

During Xi's visit, the two sides will work toward further enriching their relationship, strive toward building a China-Myanmar community with a shared future, and embark on a new era of bilateral ties, according to the Chinese Foreign Ministry.

Xi is scheduled to attend a series of state events held by his Myanmar counterpart, hold talks with State Counsellor Aung San Suu Kyi, and attend a bilateral cooperation document exchange ceremony and a banquet held by Suu Kyi.

Xi will also meet with Myanmar Commander-in-Chief of Defense Services Min Aung Hlaing, and exchange views with the leaders of Myanmar's parliament and political parties. The two sides will issue a joint statement.

Over the past seven decades, the two countries have expanded bilateral ties on the basis of mutual respect, mutual trust and mutual assistance, and have set a model of harmonious coexistence and win-win cooperation between countries of different sizes.

In recent years, China and Myanmar have maintained good momentum for high-level contact. Xi has met on several occasions with Myanmar's leaders, with important consensus reached on further advancing bilateral relations in the new era.

Xi's visit means valuable help and support to Myanmar and its people, which is of extraordinary significance to both countries, said Myanmar Minister of Religious Affairs and Culture Thura U Aung Ko, adding the visit will mark an important chapter in the history of Myanmar-China friendship.

The two sides are expected to deepen high-quality cooperation within the framework of the Belt and Road Initiative (BRI) and promote the development of the China-Myanmar Economic Corridor, bolstering connectivity to the benefit of both peoples.

Myanmar has been an active partner in BRI cooperation, with Suu Kyi chairing a steering committee established by Myanmar's government related to the BRI.

Trade is expanding. According to China's Ministry of Commerce, bilateral trade reached 13.54 billion U.S. dollars in the first nine months of 2019, an increase of 17.9 percent from the same period in 2018. 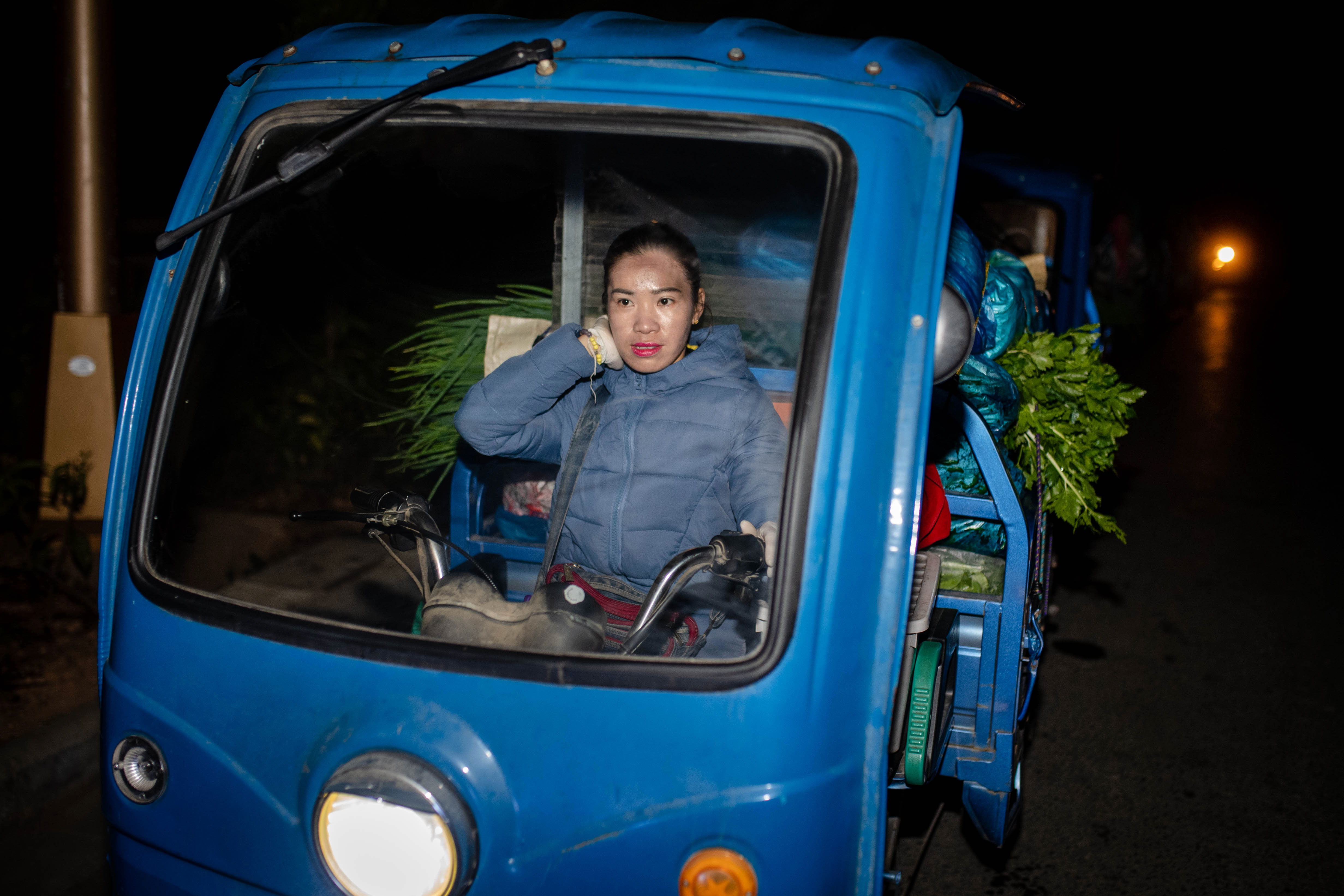 Since 2001, the two countries have taken turns hosting a border economic and trade fair each year, promoting bilateral cooperation in such areas as tourism, agriculture and logistics.

U Khin Maung Lynn, joint secretary of the Myanmar Institute of Strategic and International Studies, said his country's participation in the BRI will strengthen cooperation between Myanmar and various countries, and create opportunities in trade, investment and infrastructure construction.

China is the world's second largest economy and has gained rich development experience from its reform and opening up policy, from which Myanmar can draw inspiration, said Win Tin, editor-in-chief of Myanmar's Northern Light Journal.

"Bilateral cooperation is good for tranquility and prosperity," and can contribute to the development of both countries, Win Tin said.

During his stay, Xi will also join Myanmar leaders in a series of 70th-anniversary celebrations and the launching ceremony of the China-Myanmar Culture and Tourism Year program.

Such events are aimed at further expanding people-to-people exchanges and consolidating public support for the development of bilateral friendship.

As neighboring countries, China and Myanmar share a border of around 2,200 km and have a long history of people-to-people exchanges. The two countries have started co-producing a documentary titled "Drink from the Same River" to tell stories of their cultural cooperation and friendship.

During their thousands of years of exchanges, the Chinese and Myanmar people have forged a "Paukphaw" friendship, a fraternal bond that has strengthened with time. 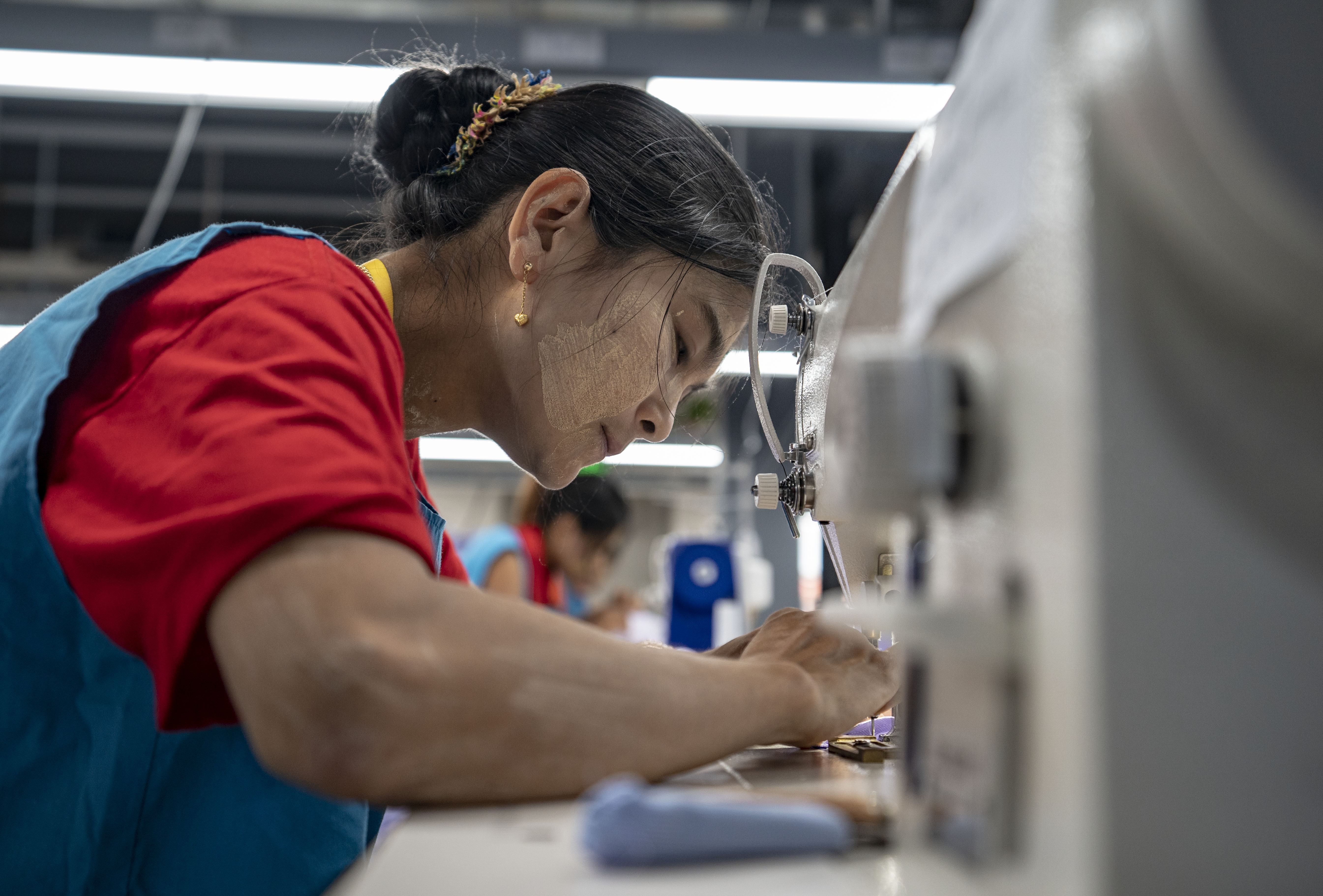 China's Yunnan Province, where the Wanding fish market is located, has provided Myanmar with technical assistance in high-yield corn and rice as well as personnel training in agriculture.

The boom of people-to-people exchanges has greatly strengthened the friendship between the two peoples, said Yang Guoying, an associate professor in the Myanmar language at Peking University. 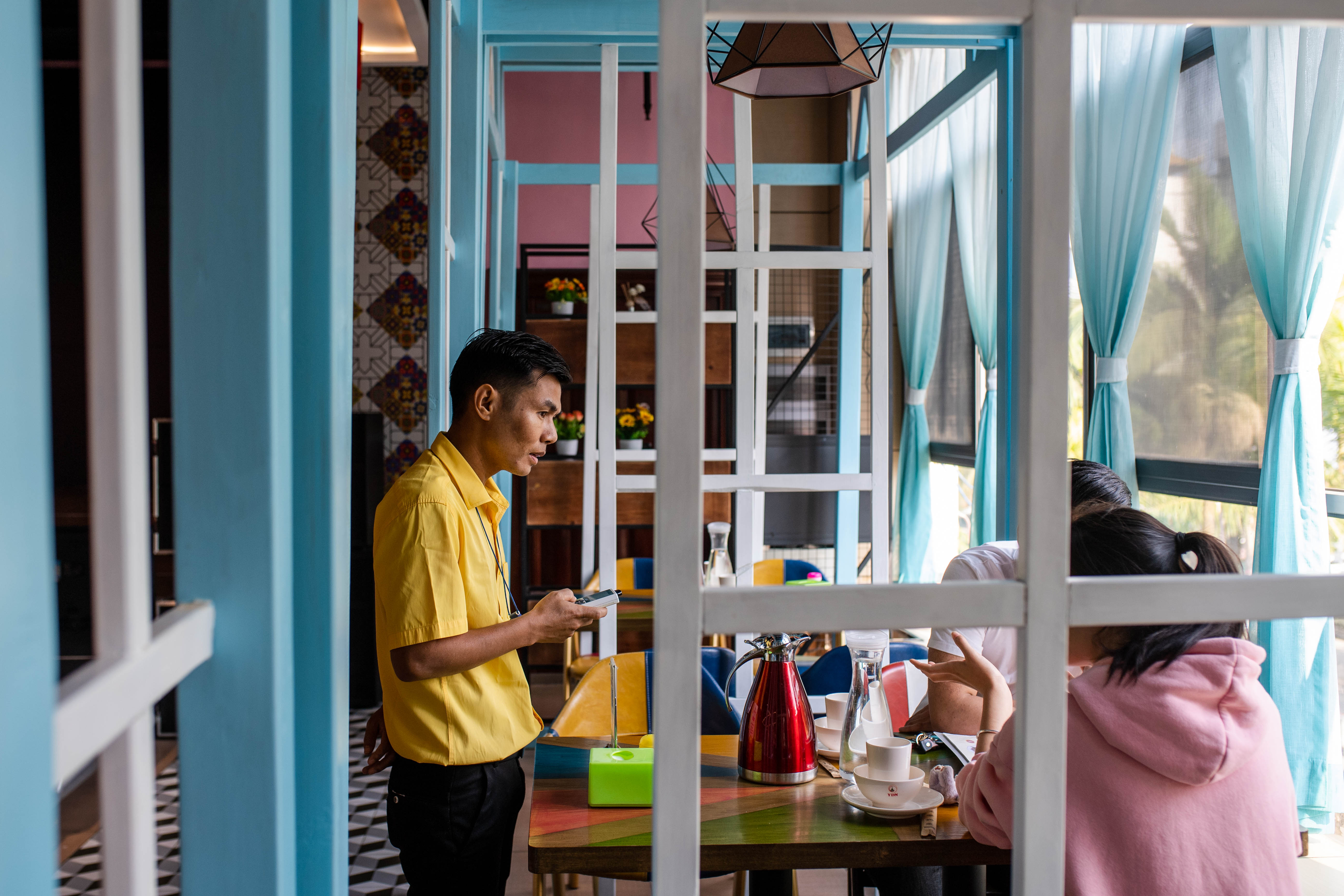 And the friendly relationship between China and Myanmar, added Yang, will in turn help promote regional peace and stability.