CHINA Xi's views on do's and don'ts of an official

Xi's views on do's and don'ts of an official 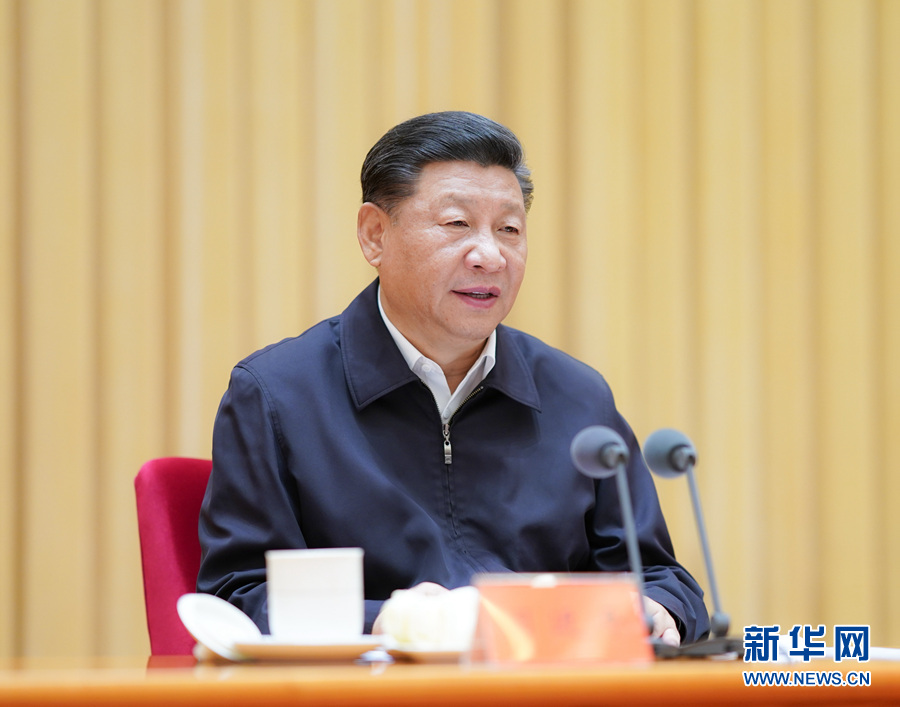 Addressing a meeting highlighting Party building in central Party and state institutions in Beijing, capital of China, Xi urged Party members and officials to improve work practices, exercise strict discipline, and fulfill their duties earnestly in both words and deeds.

Here are some dos and don'ts Xi has given in his speech on being an official. 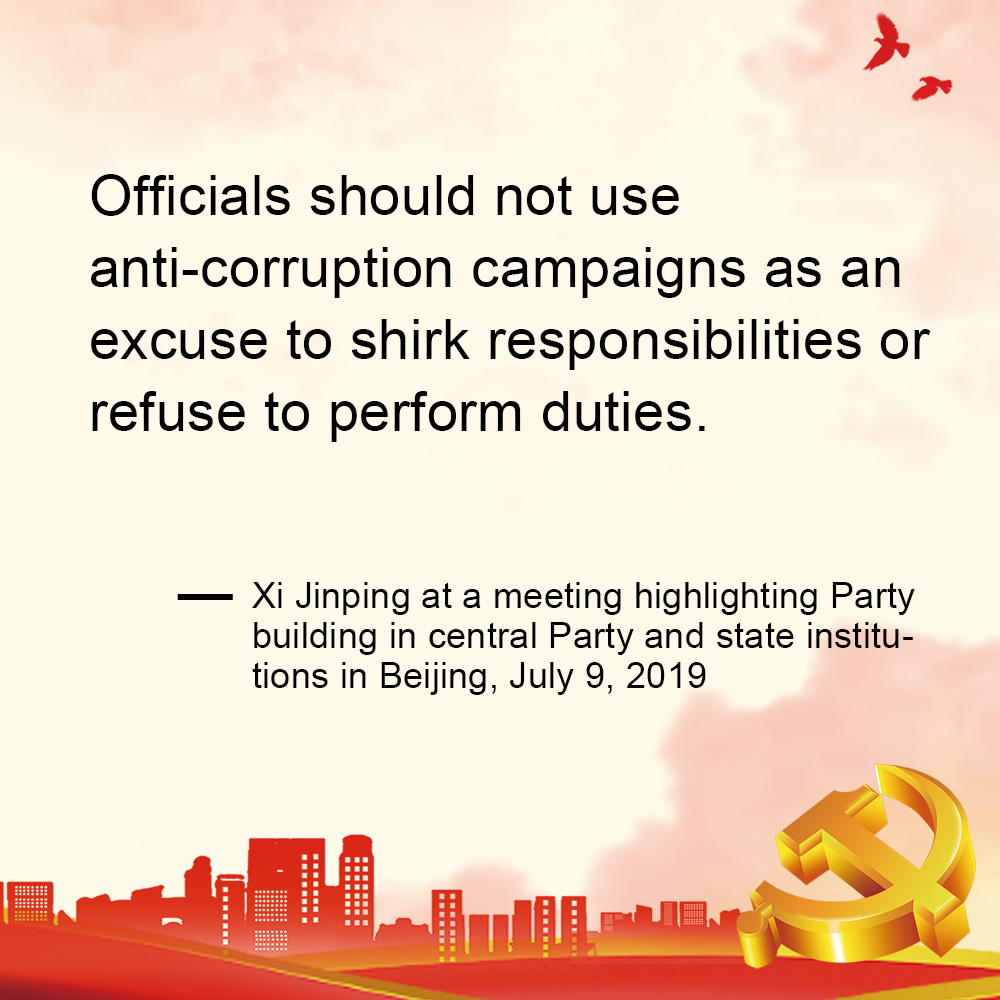 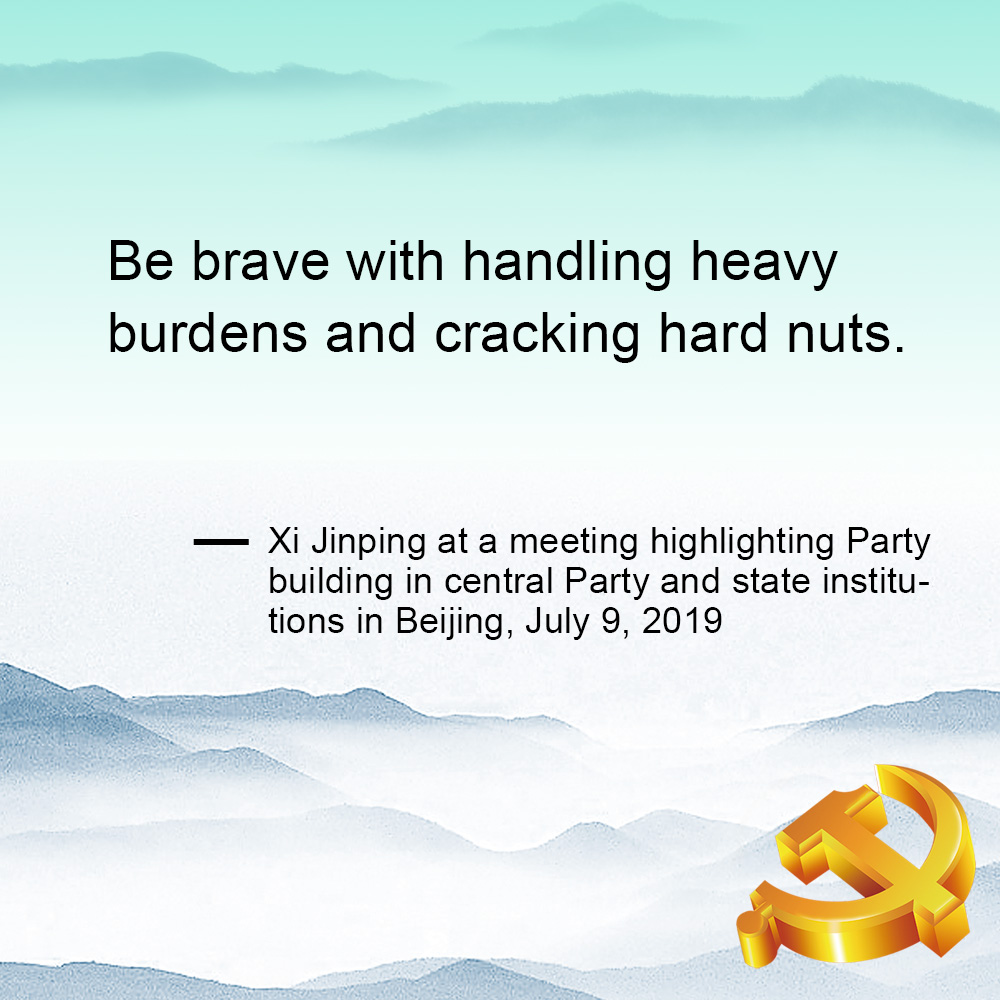 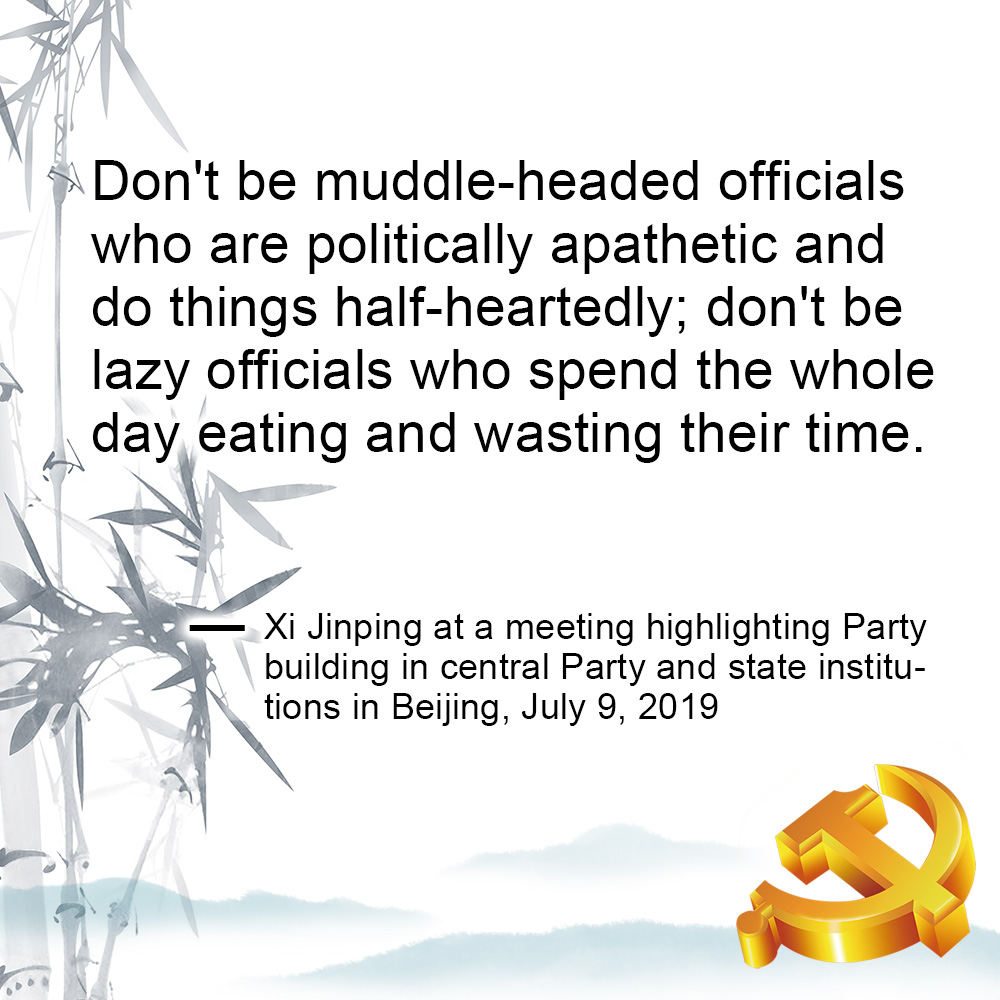 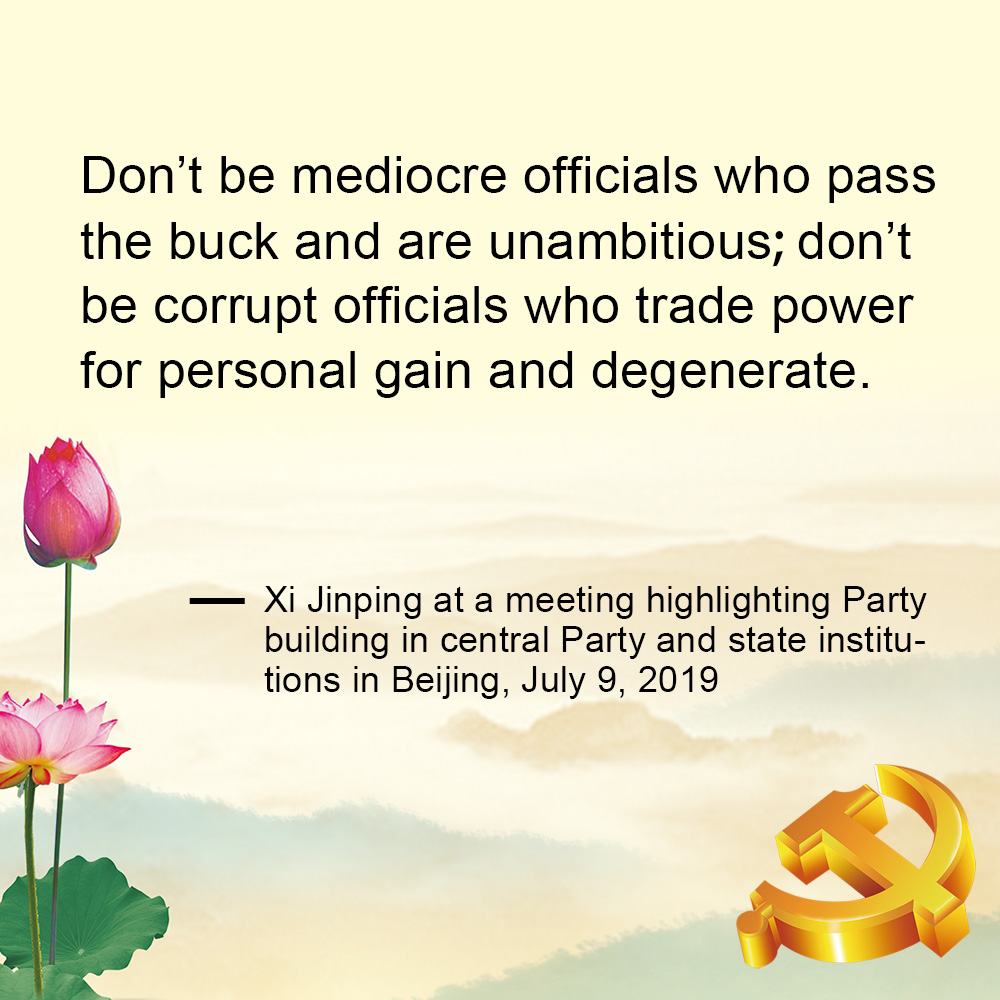