The former traditional courtyard homes of Qing Dynasty (1644-1911) revolutionary hero Lin Juemin and the writer Bing Xin have escaped demolition after the timely intervention of President Xi Jinping, a reminder of the importance of conserving cultural relics.

After Lin sacrificed his life, the Lin family hid in the outer suburbs of Fuzhou to escape the pursuit of Qing soldiers and sold the house to Bing Xin's grandfather. 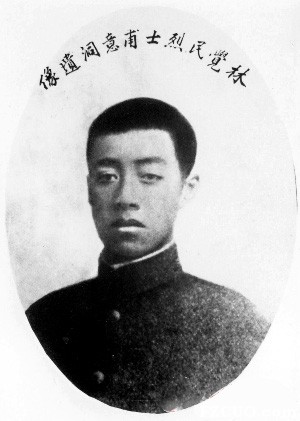 Sitting quietly in downtown Fuzhou, the quaint courtyard with a white wall and grey-green roof was described memorably in Lin's A Letter to My Wife as well as Bing Xin’s The Land of My Ancestors.

A century of winters and summers obscured the courtyard. In 1989, it was scheduled to be partially pulled down and replaced with commodity housing by a real estate company.

This alarmed Zhang Chuanxing, a member of the Chinese People's Political Consultative Conference Fuzhou Committee, who reported the matter to Xi, the newly arrived Secretary, CPC Fuzhou Municipal Committee in 1990.

On March 10, 1991, Xi visited the residence site. Fuzhou Museum director Huang Qiquan confirmed the former residence was that of Lin and Xi said, “It is decided. We shall renovate to conserve this place.”

The renovation was completed in eight months. 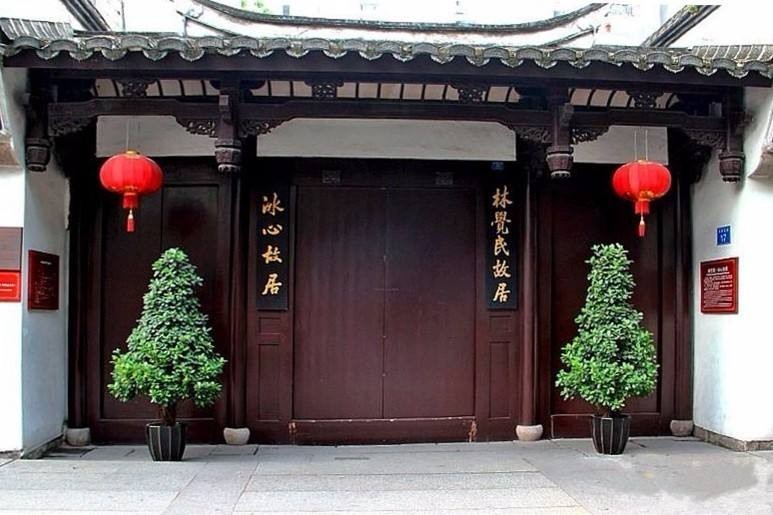 The former residence of Lin Juemin and Bing Xin (Photo:sohu.com)

On November 8, 1991, which marks the 80th anniversary of Fuzhou's response to the 1911 Revolution, or the Xinhai Revolution, Xi attended the ribbon-cutting ceremony of the former residence's official opening to the public as the Fuzhou Xinhai Revolution Memorial Hall.

Xi returned three times in the month to follow up and give instructions.

Xi said he was privileged to have worked on the protection of Fuzhou’s cultural heritage in a foreword he wrote for Fuzhou Ancient Buildings (Fuzhou Gu Cuo), a book reflecting on the conservation of Fuzhou’s ancient buildings and cultural relics.

In an article published in Qiushi Journal, the flagship magazine of the CPC Central Committee, Xi pointed out that the great spirit of the Chinese nation and fine traditional culture are a source of inner strength for realizing the rejuvenation of the nation and should be carried forward in light of new realities.

(Original story from CCTV; translated by Wang Chunxiao and edited by Zhang Jian)