BEIJING, July 16 (Xinhua) -- China is ready to push forward its relations with the Maldives as next year will mark the 50th anniversary of the establishment of diplomatic ties between the two countries, said Chinese President Xi Jinping on Friday. 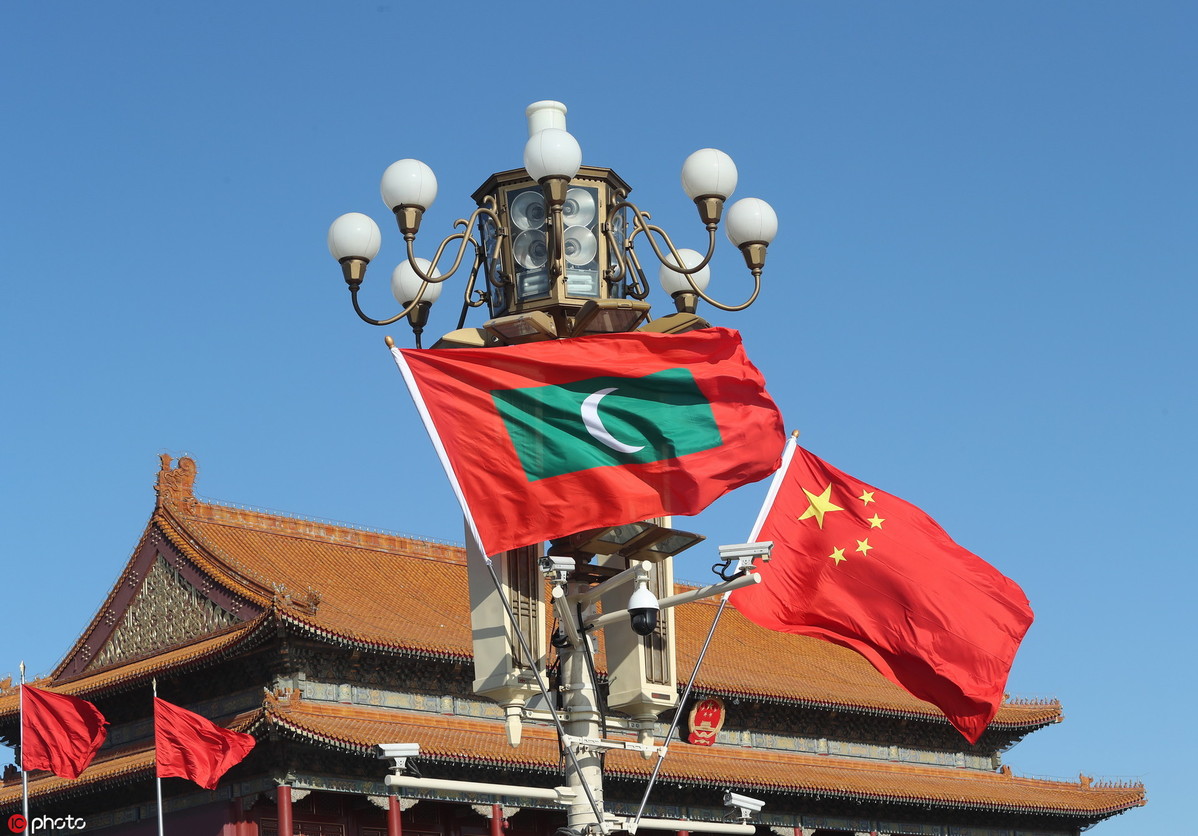 In a phone conversation with Maldivian President Ibrahim Mohamed Solih, Xi said China is willing to hold various forms of celebrations with the Maldives to deepen the friendship between the people of the two countries.

Since China and the Maldives established diplomatic ties, the two countries have treated each other with mutual understanding and support, setting an example of equality and win-win cooperation between countries of different sizes, Xi said.

Xi recalled that during his state visit to the Maldives in 2014, the two countries agreed to establish a future-oriented, all-round friendly and cooperative partnership, which consolidated and promoted bilateral relations.

Since the onset of the COVID-19 pandemic, China and the Maldives have been sticking together and helping each other, Xi noted, adding that China is willing to continue to provide vaccines and other support for the Maldives' fight against the virus, so as to help the country prevail over the disease.

China, he added, hopes that the Maldivian side will give attention to the safety and health of Chinese personnel in the Maldives.

The Chinese side is ready to work with the Maldives to continuously push forward the Belt and Road cooperation, so as to bring more benefits to the people of both countries, Xi said.

He also suggested that the two countries strengthen mutual support on multilateral occasions, uphold international equity and justice as well as the common interests of developing countries, and promote the building of a community with a shared future for mankind.

For his part, Solih extended congratulations on the 100th anniversary of the founding of the Communist Party of China (CPC), saying that the CPC, under Xi's strong leadership, has become an important force in promoting equality, prosperity and cooperation among countries across the world.

The Maldives, he said, highly appreciates the fact that China firmly upholds multilateralism in the World Health Organization and on other multilateral affairs, and helps strengthen global solidarity and cooperation with both vocal support and concrete action.

Stressing that the Maldives firmly adheres to the one-China policy, he said his country is willing to take the 50th anniversary next year as an opportunity to cement Maldives-China friendly cooperation, actively promote Belt and Road cooperation, and deepen coordination within multilateral frameworks.