BEIJING, Sept. 14 (Xinhua) - Chinese President Xi Jinping said on Monday that China and Switzerland have jointly cultivated a cooperation spirit of equality, innovation and win-win over the past 70 years since the establishment of their diplomatic ties. 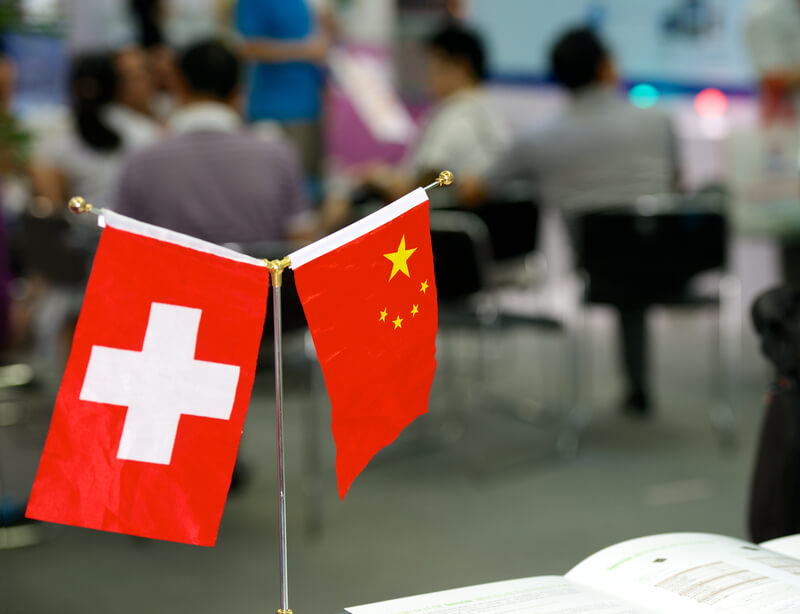 In his congratulatory message sent to President of the Swiss Confederation Simonetta Sommaruga to mark the 70th anniversary of the diplomatic ties between the two countries, Xi said the two sides have also set an example of friendly cooperation between countries that are different in social systems, development stages and sizes.